What do you mean by this?

It’s not entirely clear to me what you mean. Just thinking out loud here but is it that you have to much to do to make the shop happen? People aren’t buying? Whatever it is if its game related i’m sure there are people out there willing to help, including me.

i think what he mean is that a lot of the ressources spawning locations are either reserved or blocked by players. Thus he have a hard time to farm them to refill his shop.

oooh i was not aware that these things were happening. Haven’t encountered it yet.

In the early days people were blocking off large chunks of the planets, such as a wall, ceiling and floor around gems and rare resources - so they essentially had those gem spawns to themselves.

Then there are unintentional cases where people place their builds near or on rare resource spawn points, essentially delaying respawns due to activity in the area.

The most malicious cases, but thankfully rare, are the people who just plot the resources so that nobody can have them - themselves included.

I unfortunately don’t see an immediate solution to this. The developers could step in and assess on a case by case basis, but as popularity grows this method becomes harder and harder to enforce. It isn’t really a long term solution. My only suggestion would be to increase the number of exo planet spawns.

started to build a community hub with portals to:

you know a better farm spot?

you intrested? want to be a part of it?

you want to link your farm?

Nice idea with a big Hub of Farming Spots

What is needed to Help you ?

Is your shop now beeing closed ?

all i want to say is 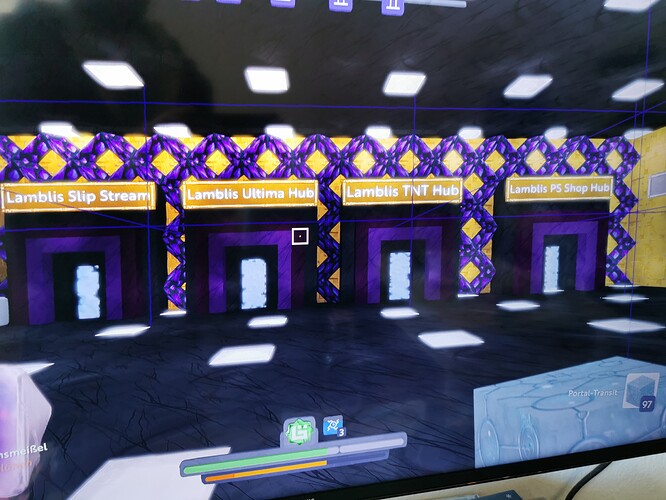 cant close my shop while im having so much honestly regular costumers, supporters and positive feedbacks…

Hang in there we love you man! Let me know if I can do anything to help

no im all right…
thx…

they dont pm me… they write it on the portal shield… didnt realize until some1 told me… nice pr 4 me…
they dont answer my pms, they dont contact me directly personaly, so… theres enough other hubs…

they dont realize that im in a very big renovation… second portal is without footfall trap, just saying, plottet by 1 char…
its only a short cut 4 costumers that they dont have to cross my construction side… wake up, under my shop is lava guys, if there are holes left…

anyway…new (old) community project is back… 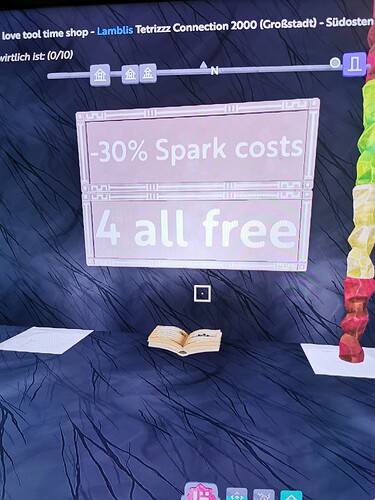 new shop only reachable by walking

that means via every hub!!!

Your new place is coming along nicely ,i am glad your still helping the lower level players.Infact today i showed a new player your new place.They will contact you if they need help.They lov your place .Im sure theyll beam by to visit.Im loving your tunnel design its wicked,ie fabulous !!

awwww, nice one <3
first buildings grown around me xd
thx 4 showing them that place

have a nice day…

Need more Things for the new Players ?
Or is that what i ve spent already Out ?

Good hopeninig more will settled around you

Closed at the request of OP