heyhellooo there.
Fruitcake speaking!!!
Last we had a idea(while hunting) to make a special roadrunner hunt. The so called chicken hunt.
and i would like what more people thing of it.

i have some ideason how to, but that can be explained later. first i would like to see how many of you like this idea! 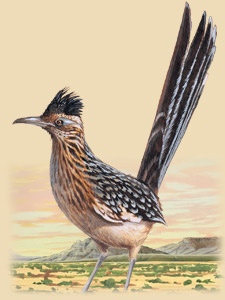 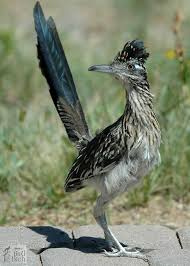 If the time is compatible, my wife would definitely join this.

Not entirely sure what the chicken drops… 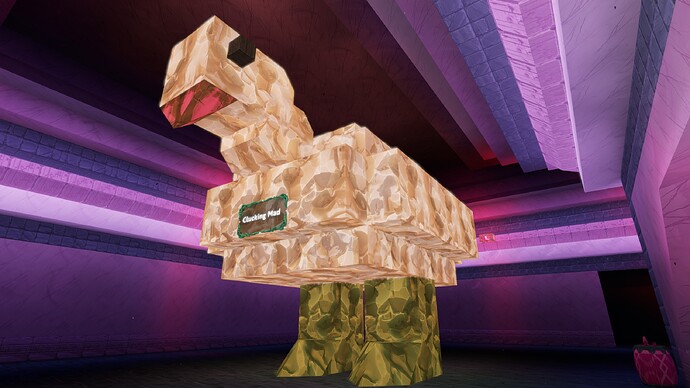 But sure depending on when it is, can join for a meep meep hunt. 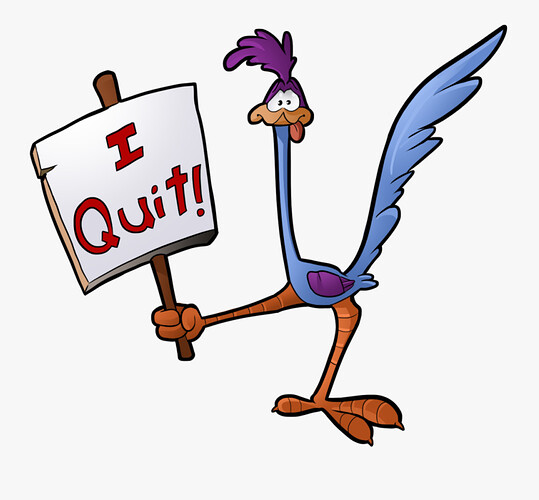