I wanted to know which programming language the community liked the best to get things done. If I can learn it well enough I would like to try to write a World Builder API. 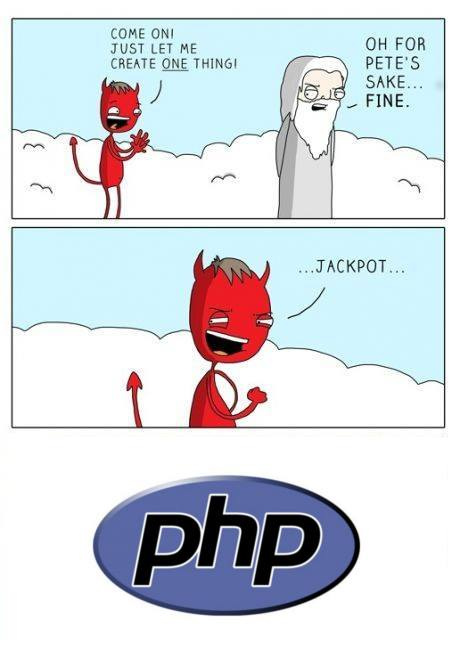 I voted for C# because of its flexibility and fast programming style. But you are still missing some other options e.g. LUA (very popular for scripting).

Good point. Since I created this poll twice already, I’ll try with the winner and see how it work them try to extend it to other languages.

Overall, I like using C++, however when only working with Mac stuff, I prefer Java.

I have multiple favorites–I would have selected C++ for back end and Javascript for front-end.

What sort of API are you thinking of building?

You may also want to add Go to that list

I want to make something that generates worlds, biomes, and builds that I can explore.

You’d be wanting the Adventurer level package then. That comes with the World Builder, which lets you make worlds/biomes.
Takes some work though

Yea, I have made some worlds and I will use the WB to generate the objects. What I want to make is something that generates the json object.

I see your point for GO from a development point of view but for modding (which is mostly done by a community without a deep computer since background) I don’t see an advantage in using such a complex language. I used it for multiple projects and in my opinion, it’s not worth the trouble.

@onebitknightly: could you please clarify the objective of your survey? There are a lot of pros and cons for a lot of languages and most of them depend on the current use-case and on personal preferences. for a more objective judgment, it would be good to know what your plans are.

I see your point for GO from a development point of view but for modding (which is mostly done by a community without a deep computer since background) I don’t see an advantage in using such a complex language. I used it for multiple projects and in my opinion, it’s not worth the trouble.

Just tossing it in there, because it’s a relatively easy to learn language (there are a lot of guard rails) - would definitely recommend it (or Python) as decent intro languages

I agree we need more clarification on what you are trying to do @onebitknightly before really answering.

If you are doing more true API try stuff then you should stick with the standards that most application and open source companies use which is JSON for data and Python for the rest of it.

Java is massively heavy on memory use as you scale so I wouldn’t recommend that. C+/#, etc are mostly used on Windows and not easily ported to Mac. Others have pro/cons and could start a religious debate from all of us IT people.

Personally, I would be asking the Boundless programmers which they recommend best interfaces with their World Builder and Application as a whole for API interaction.

The survey was to see if the community had a favorite language that we could work on together. However, I should have seen the religious debates coming. I use most the survey languages for work but wanted to see if there was a clear favorite.

Personally my real advice based on your last response would be since JSON is a standard and can interface with most languages fine, I’d say you should build it in the language YOU want to learn. The one that is interesting to you and the one you think you might use in the future for something else.

Because even though we all will help how we can, you will be doing the heavy lifting so you should program on something that keeps you interested and is easy for you to digest and learn…

Done, python is my favorite.

Awesome… if you need any help let me know… I am certainly no expert in it but have done some stuff and written a FB / Twitter bot and other API interfaces.