Hey all, I was restocking my request baskets and before this most recent patch ther was a few blank spots between a couple baskets and another player and I were joking about them being the next mob coming this patch.

The most exciting thing about this aside from the hunter being a sketchy mob that will literally warp into caves near you randomly and stalk then attack you with vicious claw attacks, is the warp sac!

What are your theories behind this new mob? When do you think it will be released?? 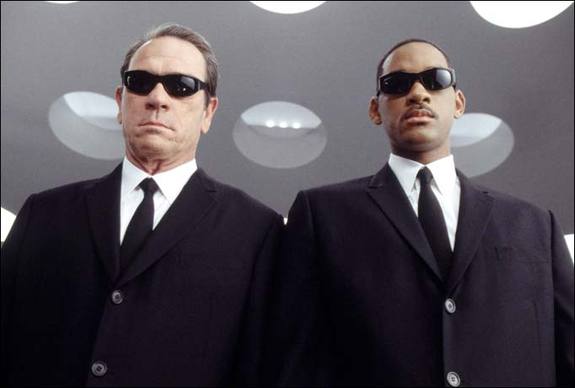 Shhh… you didnt see anything

I saw an image i believe the devs posted about a future mob a while back. People were saying it would be a cave creature. If thats true maybe a future T7 creature that spawns at random with low dmg (hopefully since my miner has no combat skills) and can be killed with a hammer to drop rare resources. Would add a new dynamic to mining?

Next patch: Miner looking to hire bodyguard. Paying 30% of yields and can keep mob drops. PST

Hunter Master Sheet [image] Key Visual Features: Melee Creature Classic Progression\Power (5 tiers) Elemental Progression Exotic Progression Hunter General Description: The Hunter is an ethereal, dangerous creature who stalks players before attacking then disappearing ethereally. It is a mysterious and fearsome creature that spells trouble for players mainly on middle and high threat worlds. They can be found alone or in small groups. They do not have an idle state, and spawn in an agitat…

I have a feeling I may need to hold a few more skill points in reserve for combat skills on my miner. Hunters sound like serious business.

i doubt it will be much of a threat. Especially with the hammers most of us use. Just turn to them smash there face in with a 3x3 hammer. Most mobs dont last 2 hits with these things. Especially ones with max dmg.

Hiya all! So I’ve started working on the basic Hunter animations and thought you’d all like a sneeky peek.

This creature is a prime predator and will in a calculative fashion stalk and hunt you down! The Idle: The idle is aways a nice neutral characterful pose that the rest of the animations usually begin from. He’s tapping his claws in anticipation of the hunt as he’s strategising his next move! [image] Walk Forwards: In the Hunter’s case the walk needs to be super flexible t…

Woohoo! Bring it on, I ain’t scared! Looking forward to new monsters…did you guys hear something?..maybe it’s just the wind…

Well the blink, dark matter and the other one, the ores have been in the files for a long time even in the req basket so maybe not

otherwise they maybe soon pop out the t7 and 8 planets

Right but this is the first time any other mob name has been seen ingame which may be why it could be the next confirmed, like how darknatter, blink, and rift are confirmed, but not released

This is frikin awesome. And @rossstephens reply is the best!

new sound for it xD

The Hunters are not the escaped results of one of our bio-engineering labs. Biitula Consortium is not under quarantine by Illuminoorti strike forces. I just want to clear that up before anyone says otherwise.

Also, maybe keep out of Biitula Consortium for a few weeks. Thanks.

I can see the price of innocuous brews increasing