Mobs should not be able to block portals

Just tried to warp from Imoco to my beaconed area on Refgar but as soon as i placed the 2x3 warp blocks and set the destination a spitter decided to walk behind it, making it impossible to pass through without having to kill it first because of the knockback mechanic that ground mobs have, i couldn’t even jump into the portal.

please either remove or tone down the knockback mechanic, mobs are completely oblivious to the players presence (until you attack them) or player-built objects and will walk into players pushing them in the process to the point of interrupting building, mining etc

I feel this is kind of the whole point of mobs, even the passive ones, they are not something you should be able to 100% ignore 100% of the time.

Also this situation while annoying, sounds like it will be rare enough not to justify any changes

Please add the ability to telefrag mobs! It would be soo epic to warp through a portal and explode a wildstock into a particulate mist of pink and green

One does not simply walk through the portal. Either go through jumping or the spartan way: 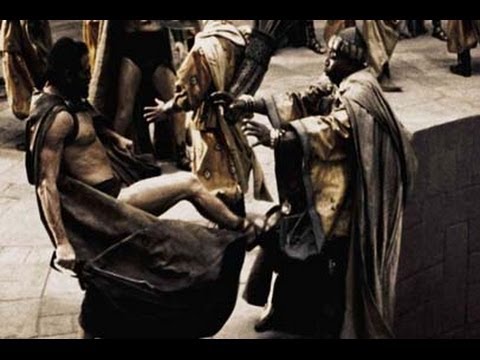 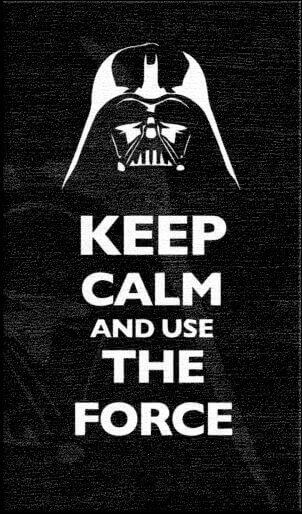 jumping doesn’t work, the knockback still gets you

I also think the knock-back force of mobs is way too strong. I don’t mind that they slightly push you or block your way, but because of the way the force is calculated and seemingly massive hitbox (you are able to accelerate to ridiculous levels depending on how they move and where you land in the hitbox) and the way fall damage is calculated currently (which thankfully is being looked into), it often isn’t just a slight nudge, it’s a deadly speed boost.

It makes sense for Wildstock in charge mode since they are meant to knock you around, but it feels like that same force always applies to all mobs as well. Plus Wildstock already deal a lot of damage, surviving a hit and then immediately dying to fall damage anyway is just mean. I’ve also managed to die to Cuttletrunks and Spitters pushing me into a meteor, essentially crushing me.

Attempting to jump onto or over mobs is what demonstrates it pretty well, here’s a level 1 neutral Spitter casually dealing 1-2k damage by using the Force: 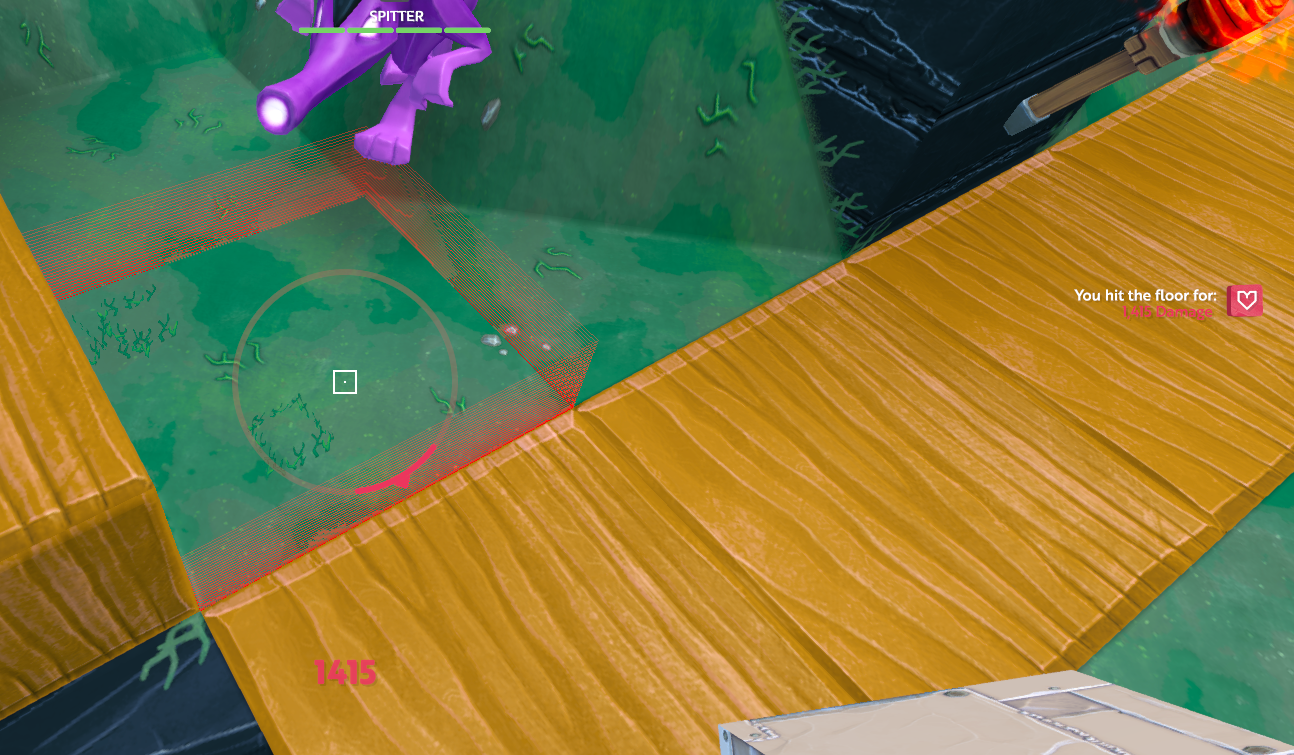 I think I don’t actually mind the pushing itself, it can result in some funny moments, but the fact that it accelerates you to ridiculous levels which results in fall damage is what doesn’t seem right to me. Perhaps when they look into the calculation for fall damage they might want to take a look at that force as well and maybe cap the speed so it doesn’t result in so much damage, if still needed after the other adjustments.

A tip for next time: try digging a couple blocks out from under the spitter. Then you should be able to jump through. Also, don’t forget you can walk through either side of the portal, if that helps.

(This assumes you’re not in a beaconed area though)