a new shop at DkMall thanks to @shortyd856 for the spot!

(still, needs fine-tuning and filling up)
what do I sell? pure trash I don’t use or need but might be a treasure for you!
the front area will have daily free goodies!
there might be even a lot of Exo-colored blocks there I don’t use. 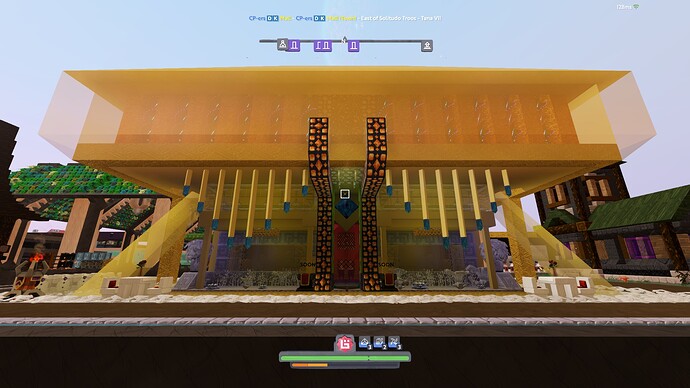 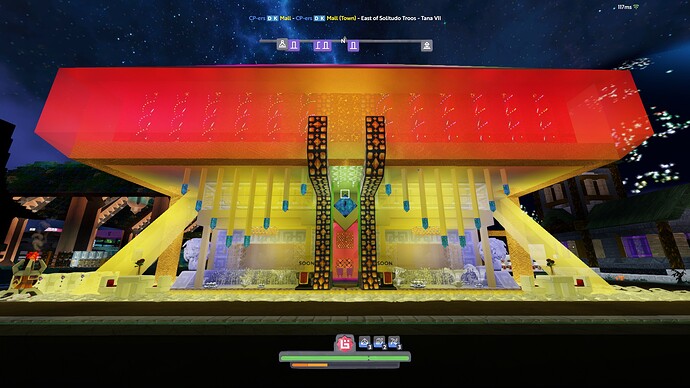 Your builds are so pretty Host!

then why would you watch it…

to be honest i love sour candy. But i know for a fact your taste is salty
any who…you do not deserve the attention you seek, you try to get it in the wrong ways.

whatever your trying to accomplish your failing but i give you kudo’s for trying at least!
have a nice day

thank you, have a nice day

Doing so much for the community

Honestly i love you!

Personal attacks will not be tolerated on these forums.

i will do better in THE FUTURE i promise! i wont be stealing builds no-more without the owners permission, thank you for opening my eyes goblin! I’m cured!

anywho…pretty funny though, but hey if you want it back we can ask James and maybe we can do the transfer somewhere in 2023 :PS

the shop has been removed, please do not look there and certainly do NOT give me footfall! 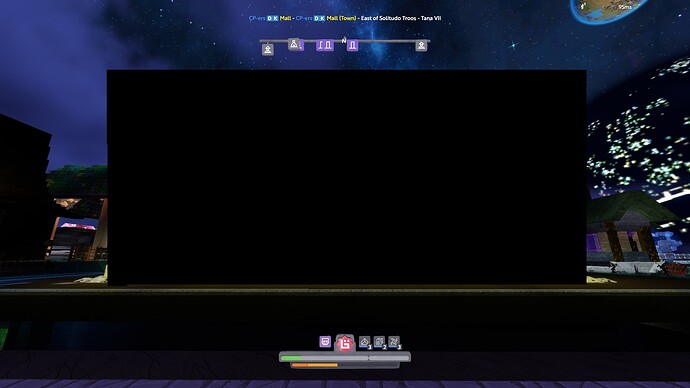 whatever your doing, its not working, call me anything get my kid involved do whatever you are not getting to me i experienced people like you to many times to even care at all.
at the end of the day, you are losing, because your gameplay is not the same anymore
as for me i just continue and see people like you quit. its only matter of a few weeks <<–mark it

have a nice day

Yeah you seem to know a thing or two about bad ideas, don’t you? Spreading lies like you did? What did you think you were doing, pretending to speak for the ‘rightful owner of the Raxxian Sanctuary’?
Too bad for you that I chat often with Host, otherwise I would’ve missed it and people would’ve been confused.
It’s sad because I had a neutral opinion of you until now. But now, I got you in my sight.

Like, dude, I don’t know what Host ever did to get you to spew so much BS and pretty horribly biggoted things about a baby, which you’re pulling out of your rear (like him being german, guessing you’re saying that because you saw him and May speaking in something that you ignorantly mistook for german - except it’s not).

All you’re accomplishing right now is showing everybody who might read this thread that you’re not only a liar, but a biggot (with a… weird thing against germans for some reason?). Nice going!

This topic is temporarily closed for at least 10 hours due to a large number of community flags.

This topic was automatically opened after 10 hours.

This topic was automatically closed 60 minutes after the last reply. New replies are no longer allowed.