I would like to ask for a PVP system. It would be purely optional and opt-in via either a flag or by using/wearing certain item.

This would expand the fun players could have for themselves, from allowing for “friendly fire” during a hunt, meaning people would have to be cautious where they are aiming or standing, to player-made gladiator arenas. I would certainly be willing to build some arenas myself if such system would be added and it would increase the marketability of the game (one of the reasons Minecraft is so popular are various minigames people have made, many of which involve PVP).

Again, it would be purely optional and opt-in (turned off by default) so if you don’t want to be killed by players, don’t flag yourself for PVP.

This would work if theres some kinda
Toggle on/off button that many games have.
People that have Mode on have so called friendly fire enable.

Also for the sake of sharing ideas, it could be the default on specific planets (if not using a flags system). Or it could be by consuming a brew/pie. Maybe then i can finally have a one-to-one with @Ratchel

For a very long time I have hoped for PvP in any of these forms:

Dueling, where both parties accept the fight similar to dueling in world of warcraft. No one dies.

Pvp plots, where if you enter you don’t automatically get flagged, but can opt in to pvp mode and join in on the fight. Deaths are included, but no penalty or lost items. This would allow for pvp arena builds etc.

Pvp planets, where you can opt in for pvp. This way world is safe for those who do not want to part take in pvp. Pvp marked people would receive a pvp badge next to their name to differentiate. Death here could have some forfeit system which would need to be invented.

The important thing is however, that there is nothing added that non-pvpers can not take part in. Everyone needs to be able to access everything.

Big yes for pvp. Honestly, doesn’t even have to be the traditional “fight to the death” sort, either. Competitive play could include paintball-like rules where just tagging your opponents first scores a “kill” in arena like games, or a regenerating fortitude meter where you battle till you knock an opponent prone to win. Non-lethal gladiatorial games eliminate or mitigate the potential for griefing and abuse and maintain the peaceful vibes Boundless has had since the beginning while allowing a competitive outlet to practice and hone combat skills.

Why? - Aren’t there already enough PvP games? Why spoil a nice and relaxed game like Boundless with a PvP function?

The thing is, it can be a peaceful relaxing game even with pvp. You don’t have to opt in, but there’s lots of us who think the game would be improved with pvp. Not sure why we can’t have the best of both worlds.

Heck no homie you getting regen bombs or slingbows 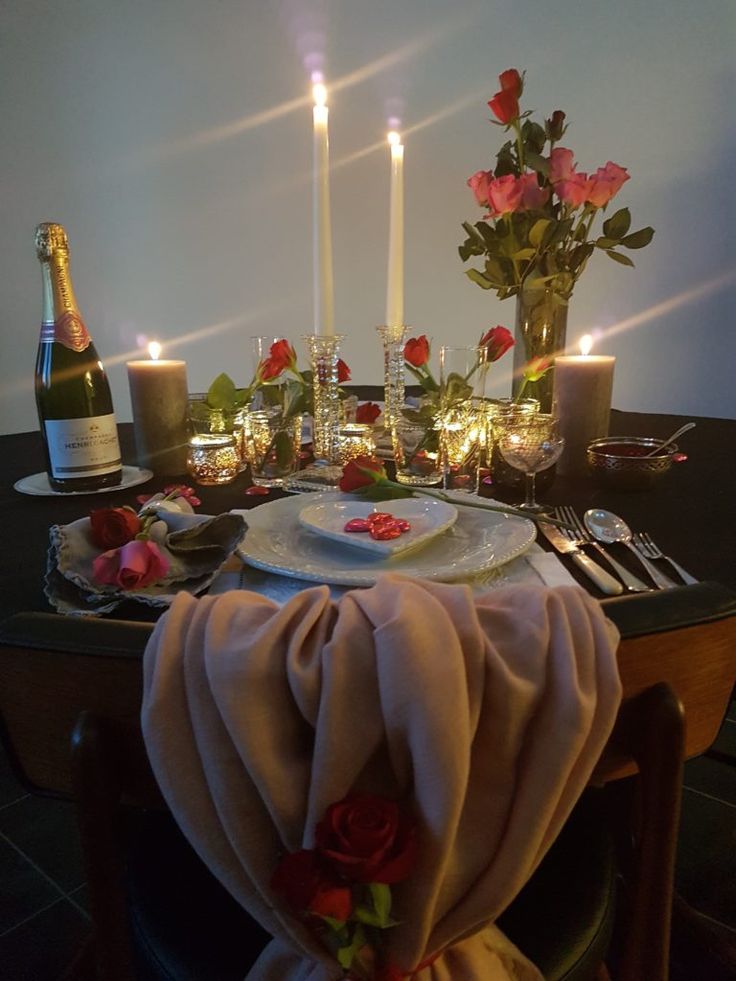 Yes bring the pvp this game would be great with it.

as long as it is in pvp areas and not challneging to a duel (a kid screeching ‘fight me fight me fight me’ and won’t leave until you do)
it should be opt- in and those who do not want to, should’t even notice that pvp exists

ESO has a duel function like that. It’s basically an invitation for a duel, you can opt in or out at anytime. Even defines an area where the duel takes place.

Some games I play allow you to mark yourself as available for PvP (icon over your head) or you go to a PvP designated zone on the map. Tr*** allows players to create a special portal to a PvP game/world (it’s red and clearly marked).

it could be the default on specific planets (if not using a flags system).

As I mentioned in another thread, that is ripe for abuse. z.B. someone opening a warp to an PvP enabled world after an hunt.

I am 100% fine with PvP as long as it is impossible to abuse against people who don’t want to do PvP, or otherwise trick/fool someone into engaging in PvP.

A flag system will still be needed, I think it should be a requirement to flag up for PvP, before the game will even allow you to step foot on a PvP enabled world.

Make PVP worlds. Then when renting a server/world gives you the option to have PVP on or off.

If you go to that world you know what can happen to you.

Personally would not ever go to a PVP world as I don’t see the fun in PVP in Boundless. Enough other games I can play with PVP that are way better designed for PVP.

As I mentioned in another thread, that is ripe for abuse. z.B. someone opening a warp to an PvP enabled world after an hunt.

Many things are. Solution could be as simple as requiring people to “flag” themselves up for pvp before warping there. I am myself not sure i would go to a pvp world in Boundless but if everyone thinks it could positively add to the game experience then why not

Simple way to monitor pvp is you can choose from character creation if you only pve or pvp or both both being you can turn off perms for pvp and you won’t be able to enter warps or zones that are pvp active. If your pve other players can’t challenge you to a duel.

Pvp should have it’s own perks armor sets and weapons that have bonuses for pve should also come with additional bonuses for pvp so that the pvp bonuses can’t be used in the pve environment.