I wish you could be ANYTHING in an atlas and have it show up.

Since they both start out as blocks. Why is this a different system? I’m curious to know if there is something else you know about this, since you seemed to have been here for awhile.

Blocks start out as blocks… ores do not, they are a resource. They are seeded into the block space. Both the block and ore exist in the same space, but they are not the same thing. Resource regen and block regen work on different systems. The atlas as far as I know, is linked to the resource regen systems, not the block one.

With additional coding, I would imagine it could be linked to the block regen systems as well, but would it really be worth it …

I wish you could be ANYTHING in an atlas and have it show up.

Can you imagine placing an igneous rock in there and having the whole atlas light up? I don’t see the point in that. The additional processing power and bandwidth requirements to create the heatmaps to see all blocks in the atlas would also be an additional strain on the servers.

I guess they could swap gleam to be a mineable resource, instead of a full block, which is then seeded randomly in rocks in the same way as other ores… that would be one possible solution

We did consider allowing all blocks to be placeable in an Atlas even shop stands!! (Brain blown!!) But this would have used up quite a bit of server memory so decided to restrict it to resources.

We can build heat maps for anything - for example we also generate plots heat maps and these aren’t resources.

One issue with Gleam is that it is placeable by players - unlike resources - so hot spots might be beaconed as part of their builds.

Would it be feasible to ignore beaconed blocks in heatmaps? That would probably be a good thing for resource heatmaps generally, anyway

It would be feasible but every time a plot is added or removed we’d have to search that plot for gleam blocks to remove or add to the heat map buckets. (Unless these counts were cached.)

Not too hard … but … there is always a concern about server tick time. If an expensive operation is introduced it could case the server to stall. (Probably not in this case.) When something expensive is required we try to amortise it over multiple frames. For example if a player removes a 1000 plot beacon then we’d need to flag 1000 plots that would need their gleam counts updating. (Definitely in this case.)

However not counting gleam in plots would make their atlas presentation different to resources. Which I’d generally try to avoid.

Maybe players simple learn that using a gleam atlas and a plot atlas together is the best combination.

Maybe players simple learn that using a gleam atlas and a plot atlas together is the best combination.

One issue with this method is gleam farms would end up being missed due to the plots reserving them showing up on the heat map and players would avoid them.

igneous rock in there and having the whole atlas light up

Never thought about that.

But the idea was sound…I would like to be able to find anything if I had to.

One issue with Gleam is that it is placeable by players - unlike resources - so hot spots might be beaconed as part of their builds.

Never thought about that either.

Would it be possible to get heat maps for “anything” using this method:

(just curious) how did you get your current location out of the game?

I read it from the game’s memory. No writing involved, but yeah, I’m wondering if that’s OK or not…
I’d post the exact code but I don’t want to share it until I know it’s allowed :S. I can send the code in PM if you want.

Every gleam color has 3-5 farms built for safe farming. Regen bombs last a long time, and can be had for 650c or less. No real need for, itll just cause extra lag.

Gleam is also easier to find at night, I usually just go to the highest mountain I can find at night and make a mental note of which direction it’s in and head off that way.

If you use the portal seekers network in the bottom of each hub there is a portal to a gleam farm on that planet. Just remember to take regen bombs with you. And please regen when finished.

Who / what / Where is Portal Seekers? And where should these portals be for Gleam?

Portal Seekers is a network, that connects every planet. All depends on what planet youre on. But there is usually one linked to most towns in game.

Okay, now I know who and what portal seekers is, but not where

You got to give us info also. We cant read minds 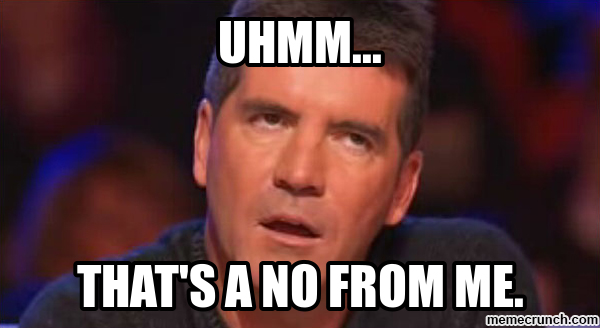 That aside, I quite like that there are some things you have to put a little effort in to look for.
I’ve come across some great landscapes as I bounce around planets trying to hunt for stuff.
Now there are farms etc and there are less and less reasons to have to go out and explore.
I love the exploring aspects of this game!

What planet are you on ? Knowing that maybe someone can provide directions on how to set a custom destination, or open a warp conduit to a PS hub near you ! 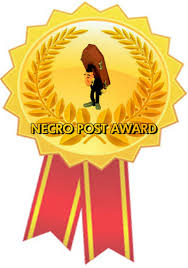 LoL yup, didn’t see the date before I posted ! For some reason I had thought that old discussions were closed for comment after a period of time with no posts.

Nope, you just get heckled hahaha
Worst part is they shop up as suggestions, and the last post date is nor very prominent. I love the layout of these forums, but they’re so different to the usual setup it’s kind of asking for this kind of thing to happen.

At least this time it is a thread from this year.