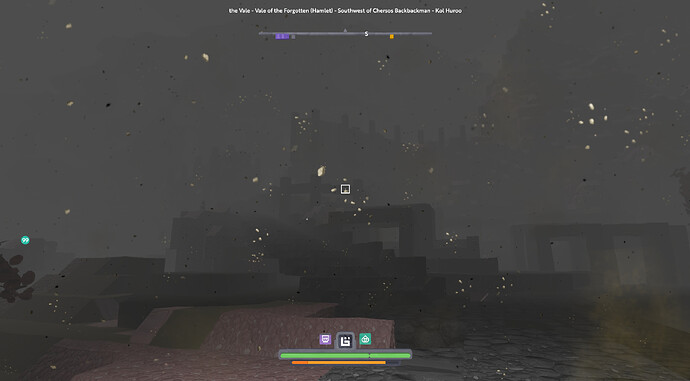 So after being away from Boundless for roughly 1.5 year, with only minor visits during that time to just fool around or fuel beacon, I think I am finally motivated to play again. At least I hope I am. This time I have decided to leave behind New Springfield on Antar VI and move to more demanding Environments of Kol Huroo. The base just a skeleton as of right now but the weather out here makes for some great screenies.

I’ll have to come find your build when I’m next on, I kept noticing you were on the planet quite often and wondered why…

I wish I had placed my build somewhere with sandstorms again, but I’m not moving again just for the sake of getting away from snow.

Thanks @Sterbehilfe Good to see some familiar faces still around.

@NerArth Feel free to swing by, but it’s mostly just roads and basically just mapping out what goes where for now

I really like the biomes here, but I think I have died more times in 2 days than in my entire 1200 hrs prior to this.

Coolest thing I ever did in game- and the most I’ve ever kicked myself for not hitting the share button- I was speed exploring an exo (completed the planet in about 40 minutes) and at the peak of a mountain I was being chased by an elite cuttle and shot at by an elite spitter. Bombs exploding behind me, cuttle getting ready to shoot a guaranteed kill, I jumped off the cliff-like peak blindly. I could have grappled the ground below and safely swam across the river in lame fashion, but as I fell there was an elite cuttle about halfway over the river and the land on the other side was much lower than the peak I just leapt from. So I grappled the cuttle and did a perfect pendulum swing to the other side where I continued to run.

You can choose not to believe it, but if it helps I will admit I’ve tried to recreate the moment a thousand times with no success. Without unbroken momentum and the right trajectory you kinda just fall and pull them down with you then they shoot you at the bottom. 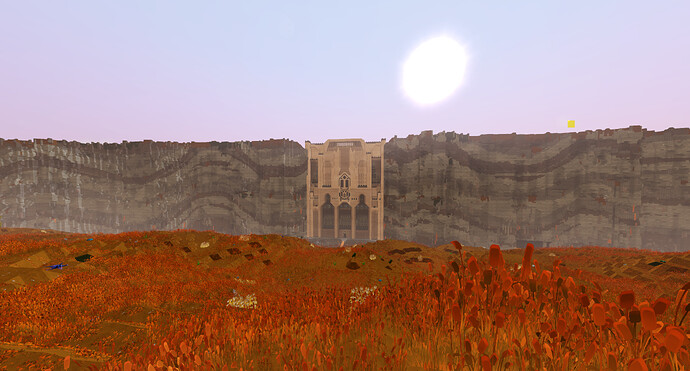 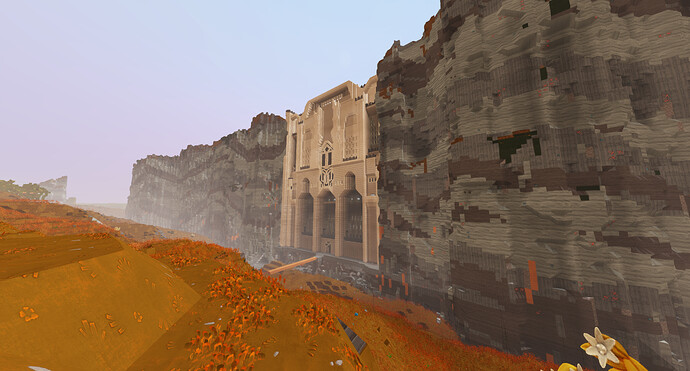 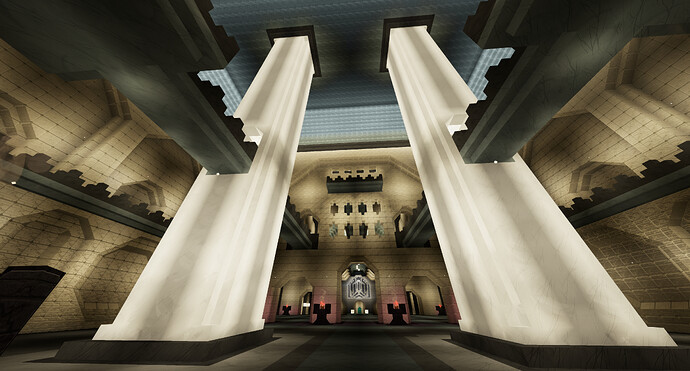 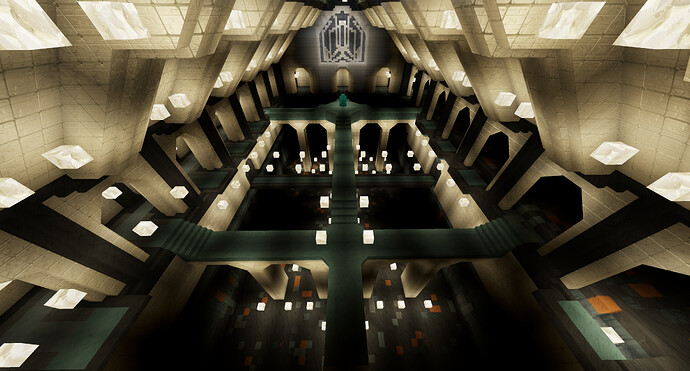 That looks awesome. I swear I recognize it. I think they posted it in here a while back?

I love the integration with the terrain.

Found your place, it’s not far from TNT/Ultima, a little way west (alternatively, eastwards from my pyramid). It’s looking well laid out so far and reminds me of what I think I’ve seen of yours before.

It will be interesting to see how it develops fully. 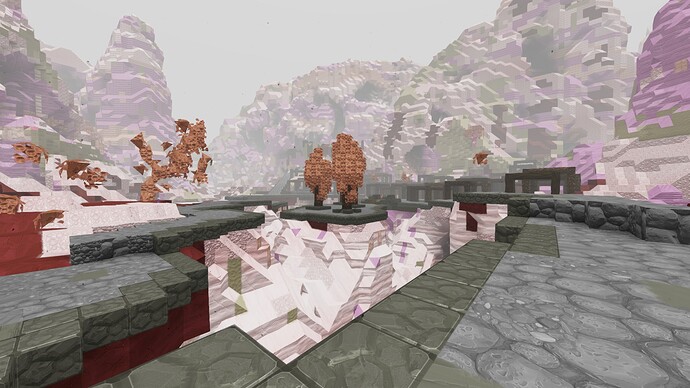 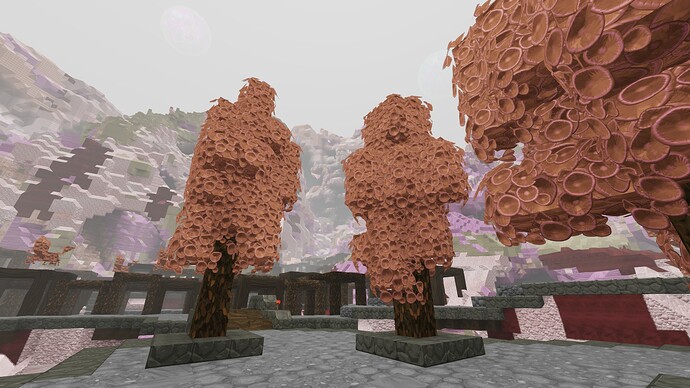 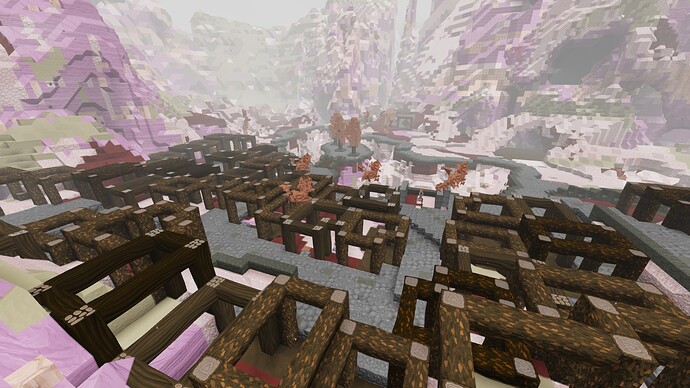 You know ps4 saves the prior 15 min gameplay when you clip. Right?

Horrendous internet, PS4… but here’s a beautiful sight <3 Brown Town! Mall on the left, hub in the middle, hunter meetup on the right 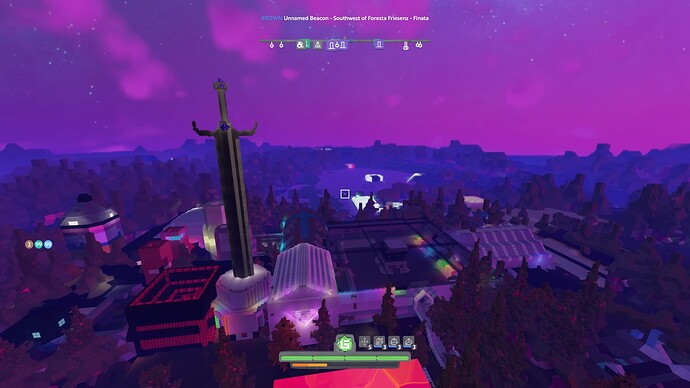 I squandered those 15 mins telling myself how cool I am. Jk though I was just really focused on the speed mapping and it dawned on me after. If I ever start streaming it’ll be for speed map runs and I’m sure I’ll have plenty more sweet moves to show off 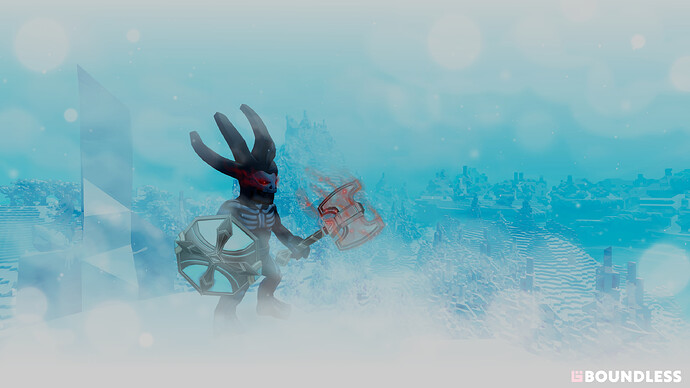 Is that photoshopped or some real prop testing?

I think thats @Sarana s. Could be wrong tough

I wanna have this replace Eivor in AC Valhalla.

And yay, those look so cool!!

Wait, wait, something else jumping at me here - the logo at the bottom right, don’t think I’ve seen that on any shot before? Could there maybe be a photo mode coming?

Going to have to build a tree temple now…