I purchased a sovereign world yesterday, it generated and notified me in the game it was ready, but when I attempt to go to it I am unable to do so. If I try to warp to it from the sanctum using the world menu, it says it is unable to warp, and the planet details say they are unable to load. I made a new warp location to it by zapping it with a warp augment, and when I try to warp to it from that the warp gives me errors (websocket closed, server offline). The planet appears to be busted. Can someone help me?

The planet name is Rutia.

Planet looks like a blank atlas from the sanctum. 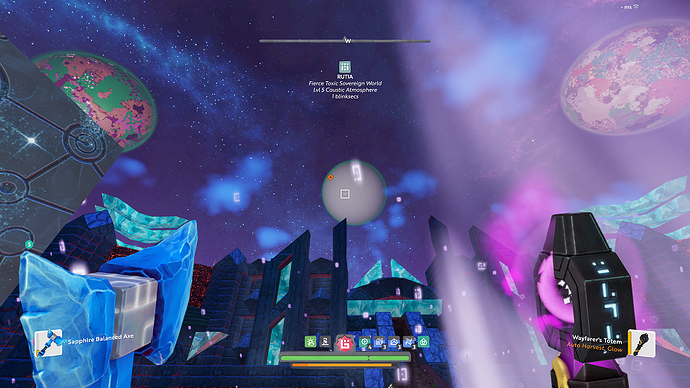 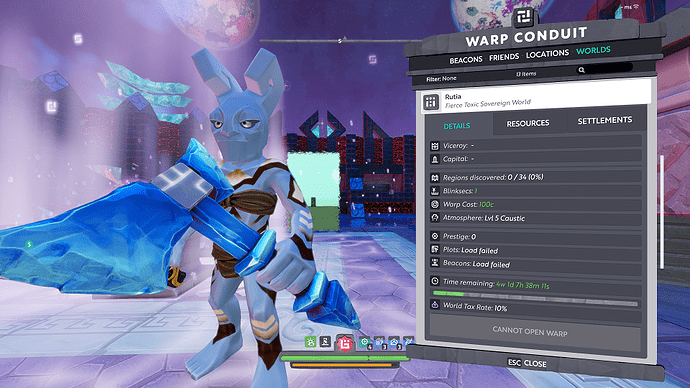 Made a warp location with a warp augment, which looks like it will work… 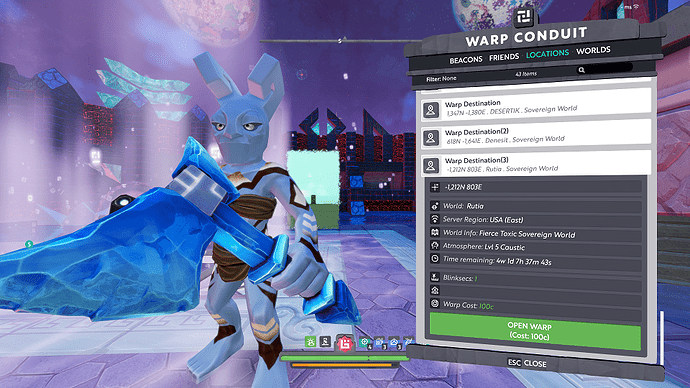 But websocket closed if I try it. 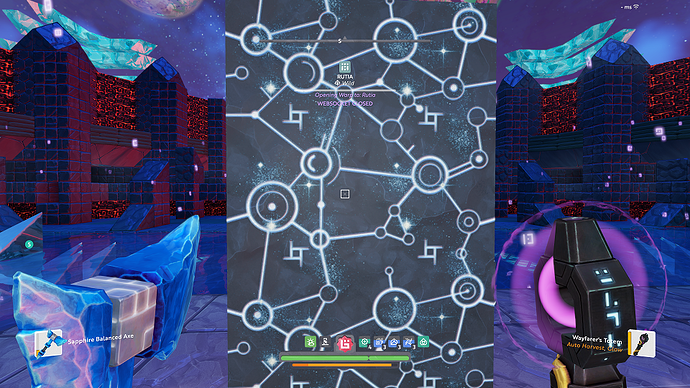 Can’t see the planet either.

@james Can you have a look at it please ?

This probably generated when the rebooting was done. Maybe it stopped the world generation ?

The world is on now.

I’ve added 24 hours of fuel to make up for the lost downtime.

Thank you so much! I can get to the world now!

Thank you @james for taking care of this so quickly.