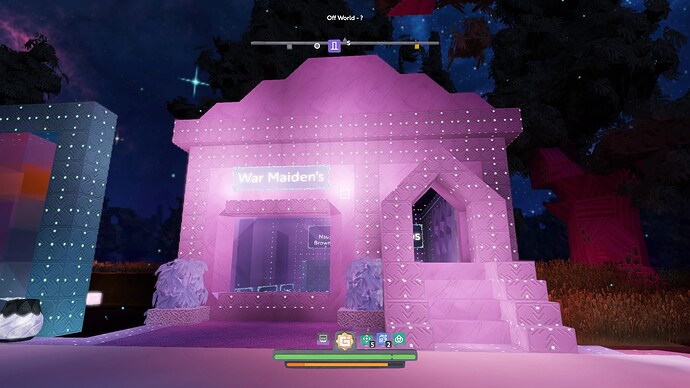 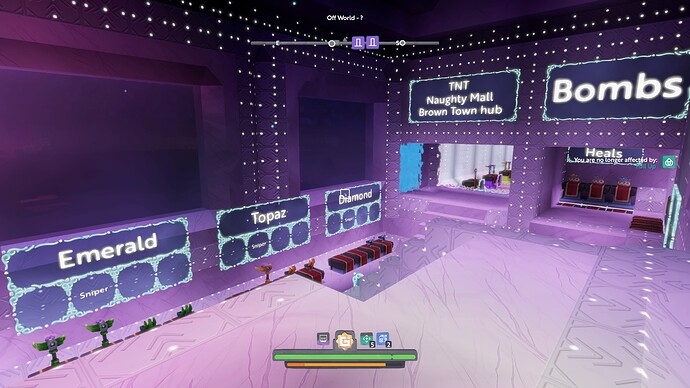 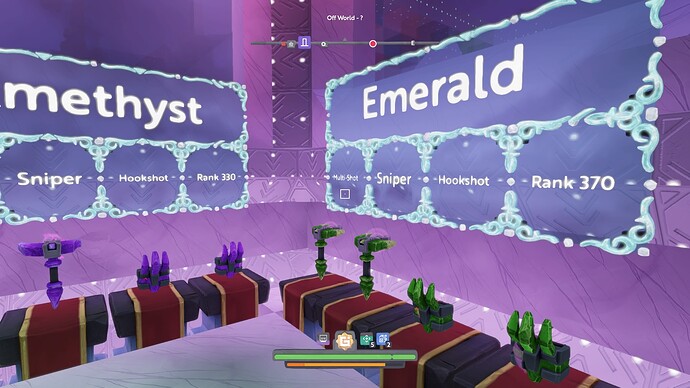 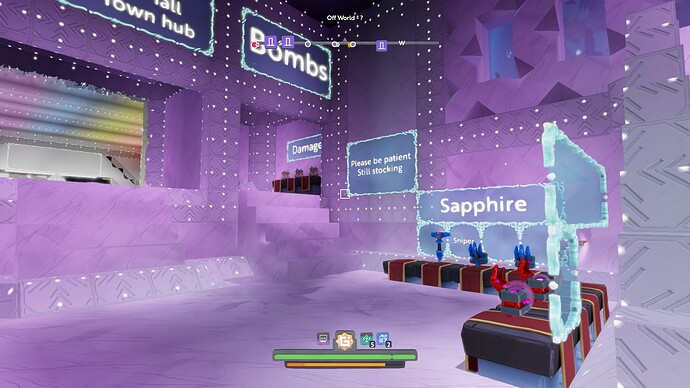 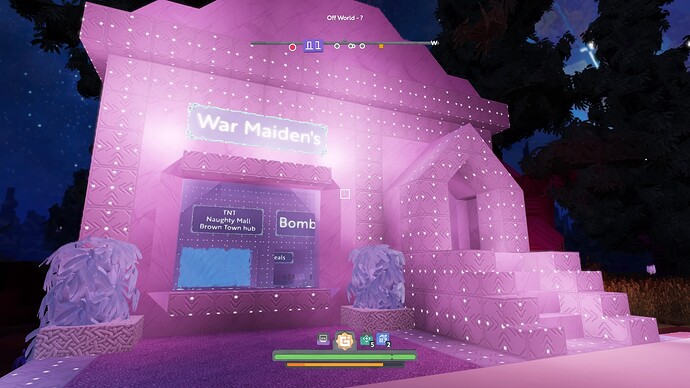 We now sell Slingbows, Grapples and Bombs (heals and damage)

With a nice big portal to Castle Brown. Coming sooooooon! SELL YOUR SPICY BEANS TO MEEEEE!! 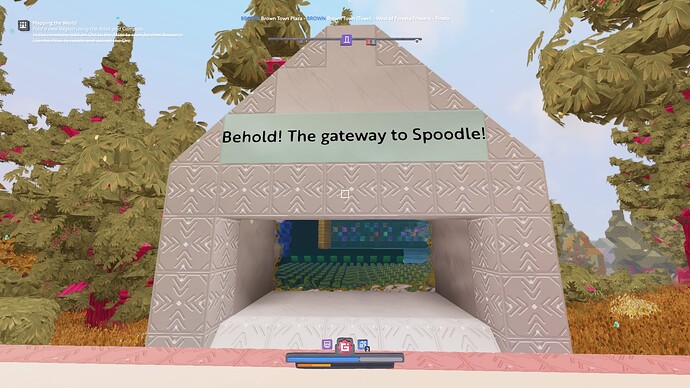 Beth made it so people can get to my new place. You know, cuz I’m super popular and everyone wants to visit me

so why put secret in title
whats secret
any newz about secret?

ah they dont have a secret is bluff

Not on pc now but if given enough time, the pirate in me will find it.

The pirate has arrived. With a beard that drips wisdom, a monocle that sees through tough men’s hearts, and a crown that demands respect, I shall uncover the secrets of the Brown Town. 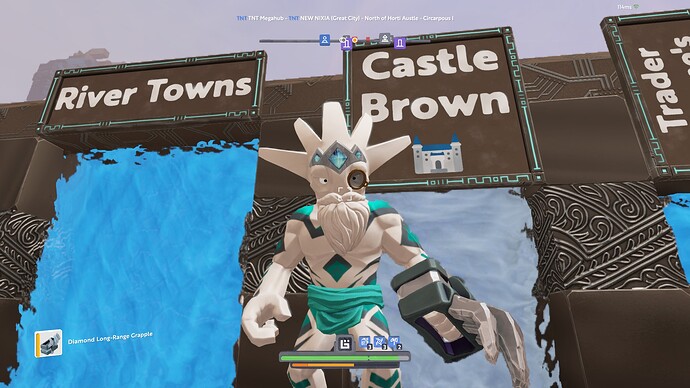 A very dangerous chisel-wielding fellow pirate I met in my adventures: 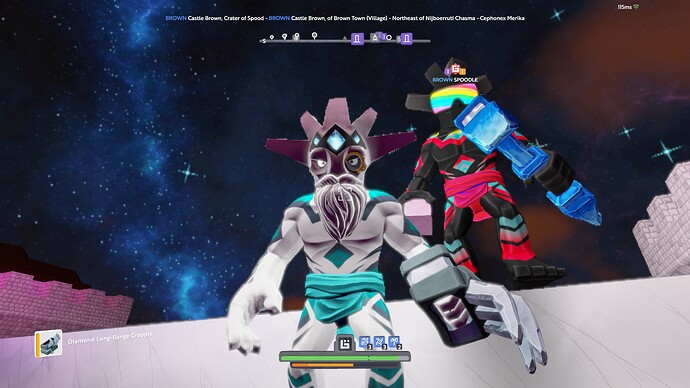 The Brown Town secret is a soul of a long-lost pirate who is said to have tamed many mythical unicorns. The pirate appears only at night. Caught a pic of the ghost while hiding: 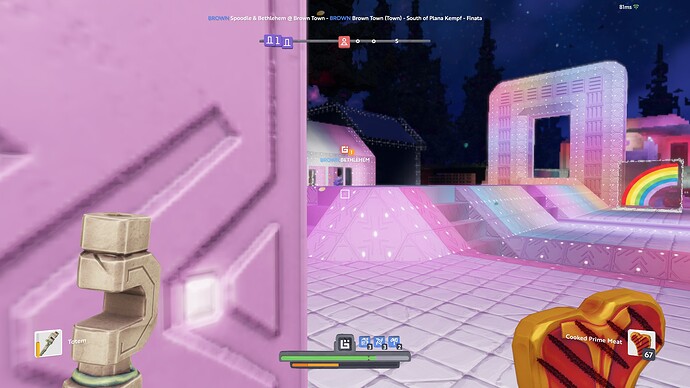 Omg who is that devilishly handsome person behind you?!

Thanks for depositing your soul so the Dark Unicorn Overlord could feed.

No wonder Spoodle ran away fearing for his life

Omg who is that devilishly handsome person behind you?!

This man… everyone around calls him Spoodillicious but no one dares to tell him. His real name is Spoodle though.

Spoodle is nice dont say this about him. I mean how can you be angry at someone whos called spoodle… spoooooodle