Today we check out Regen Farming, this is where progression really starts to get stepped up a gear. Silty Soil, Sand, Sponge, Growth…

Also thanks to @Pfiffel for this amazing Block Drops tool - https://www.pfiffel.com/bl/drops/ 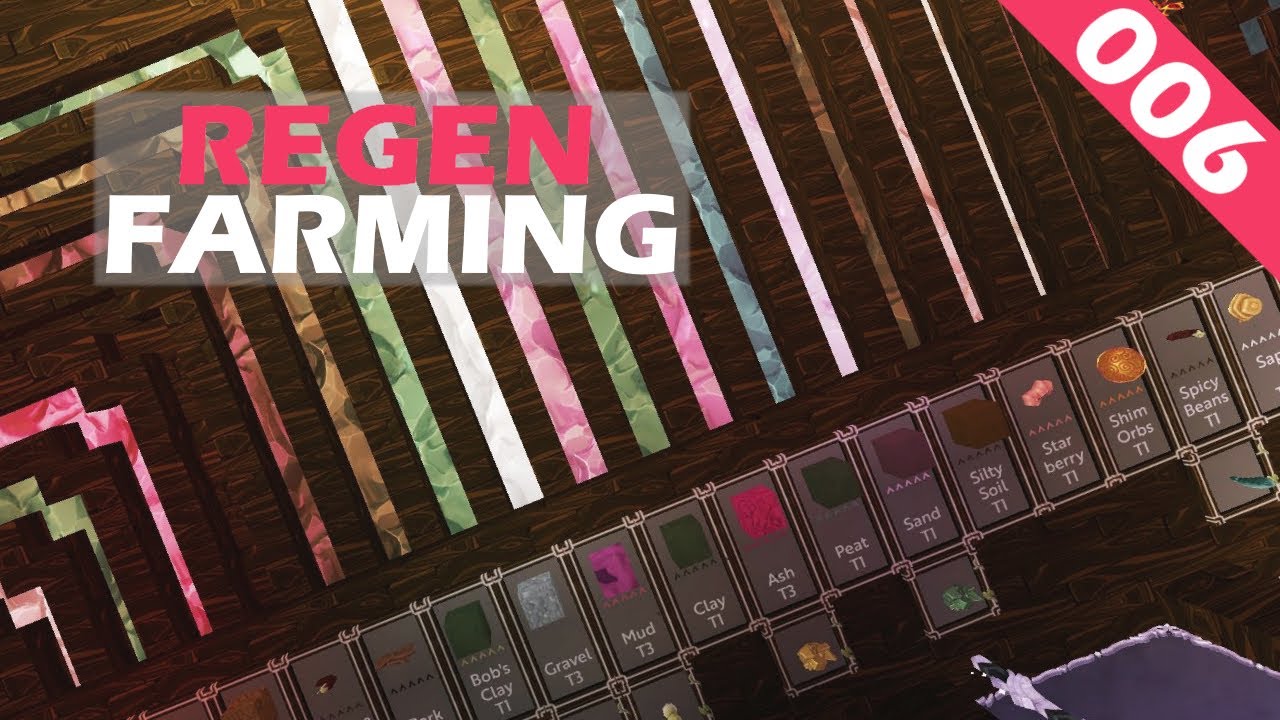 Another great episode Ovis, really enjoying these. Hope you are having fun making them

Yeh im really enjoying making them, feels so good to start fresh and share the journey

Great work on all these!

Thanks Paka! And thanks again for your help on twitter, retweeting them

After burning out in March, your vids made me want to play again. I’ve made a new character and followed your vids. Instead of trying to craft everything, shopping has made things so much easier with those “shortcuts.”
Kinda wish I had thought to do this sooner.

Ah that’s brilliant to hear Tarranth! That’s literally one of the goals I had for this lets play, to get people back into the game, glad I could do that for you!

Well I loved your simple underground house. I did something similar, though bigger. I went 3x3, but after getting settled in, I realized that a 2x2 would have been big enough. Saw the planet you settled on.
After living for a time on Finata, I don’t think I could be near pink wood again. My first landing was on Raxxa, so that’s where I’m set up.

Hahah yeh the pink wood is a bit useless to me also, doesn’t quite suit my build style

I think thats a great idea for a starter base, nothing too complicated and its just the right size for someone to work out of and gather some materials/machines