This episode we have a chat and go mining for diamonds on Serp. Yes, I did bring a shovel with me 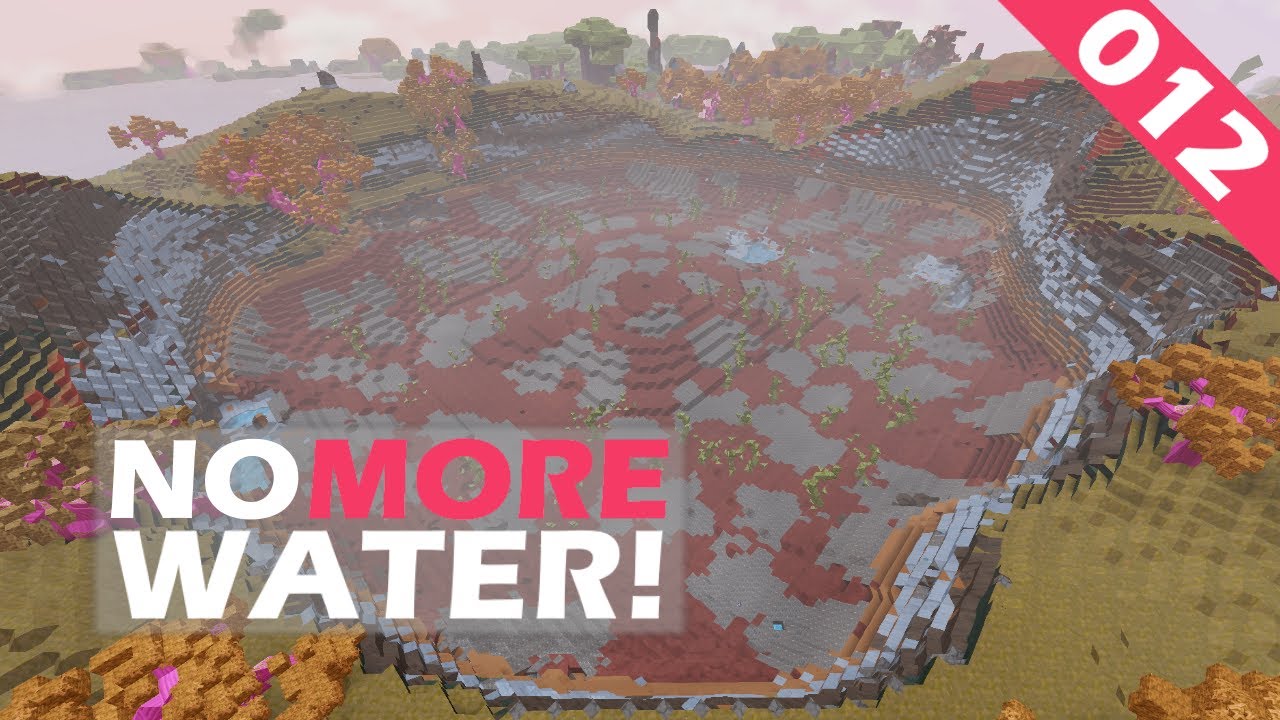 Yay Something to watch when I come off later

I’ve been thinking about how many fish you murdered by removing all that water… wait… we don’t have fish. Ok, things are good. Great job!

Hahah maybe one day if the devs add fish, they might accidently add fish to all originally locations of water and I will suddenly get thousands of fish spawned on top of my base

That would be an awesome reaction vid

I’ll add it to the list of video idea, just incase

Okay, I most assuredly do not have that script. How do I do that? I want to do that. Someone please help me do that. Lol.

If you have a mouse with a few buttons, then it probably has the functionality to do a macro like this rather easily. I have a cheap MMO mouse which loads a special profile for Boundless and it’s exactly like @Ovis’ one.

Equally, you could try this and remap a keyboard button that you’re sure is not being used:

Yeh just as @MadManMoon has suggested

I have the Logitech G600, got a bunch of buttons on it, and with the software that comes with it (same for lots of mice i believe) I can easily hotkey the buttons to ‘toggle on/off’.

I actually keybound my left and right arrow keys on my keyboard, to function as ‘left use’ and ‘right use’. Did that in game with no trickery, just open up the control option. Then I used the toggle feature of the mouse, to toggle the left or right arrow keys, instead of making a keybind directly for the mouse clicks.

If you’re on Playstation…

If you’re on Playstation…

(Q.Q) I’m on PlayStation but but but I still

I am on pc, and I have a multi-button mouse, but if it comes with a program of any sort, I can’t seem to find it. I know my old mouse had one but it has broken and I am using a back-up. Thanks for the info!!

GAME CHANGER. This will shave hours off my marble making. Lol.

Obviously, I found the program.

Hahah awesome, yeh the game should really have a ‘craft all’ button, not good for your fingers to be mashing that buttons potentially hundreds of times consecutively

Incidentally, these mice mostly also put the loadouts into memory that’s on a chip IN the mouse.

So, if PS4/5 allows mouse and keyboard control (like the XBox probably would if Boundless had been published by literally any other company but Square

) then any controls loaded on would definitely work.