My nap time before the event has already been set

, hope I can stay awake long enough during though

Edit: where do we meet ?

We will be meeting at the GTG hub on Gloviathosa!

I’ll twitch the first hour or so for our friends who can’t come.

How to find the event!
From TNT(Circapous 1): 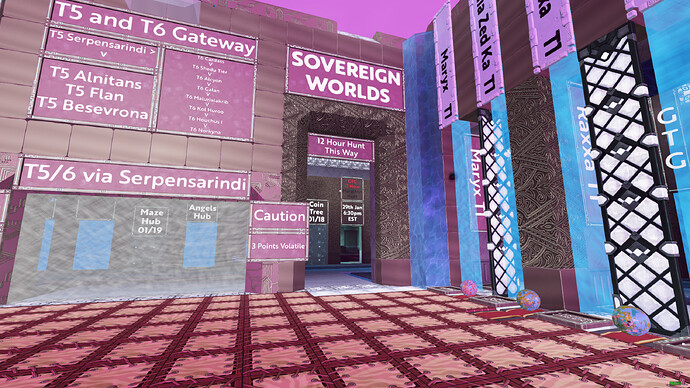 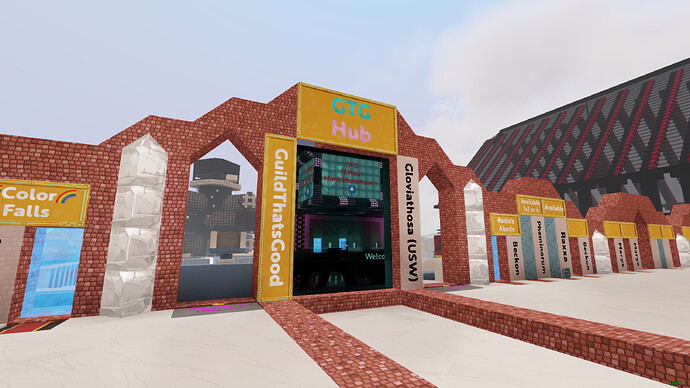 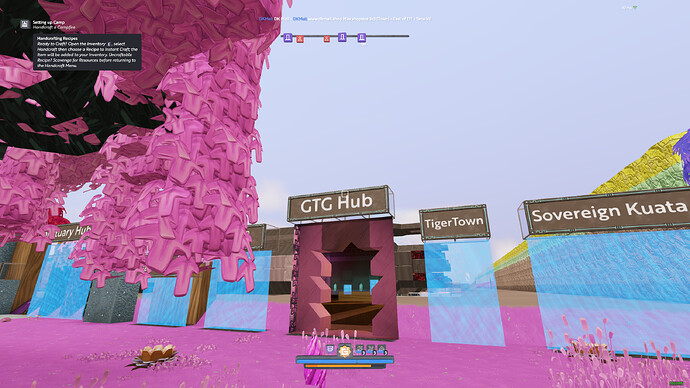 Also, don’t forget to get here early and pick a number, for a chance to win some awesome prizes!! 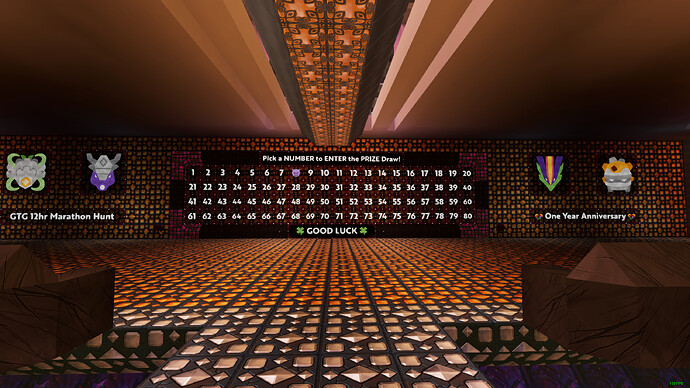 Looking forward to seeing everyone there!

Was only able to get on the hunt for two planets before coming to work. Was good fun thankyou

Just want to thank everyone who came out and showed support!

We had us a great time! Tons of loot and Oort.

Gave lots of Goodies and prizes out and ended up making 5 millionaires after the Marathon was over by giving away 5,000,000 coin in total!

Shout out to guild leader @NickkThatsGood and Founders, @LaQuest006, @kemyobra, and Harlie for the Awesome GTG 1 year Anniversary Bash!
And @DeViLiShBeCkS for the amazing hunt leading that she provides.
And the entire GTG team who came out to support the guild in any way wether it be on the hunts or donations! You all Rock!

Thanks for the fun evening of laughs.