A quest I went on today (again)

I was wandering around in game today after work rained out and I found myself on Angel for some reason.
I was on a quest for something but I forgot what like, 15 min in. 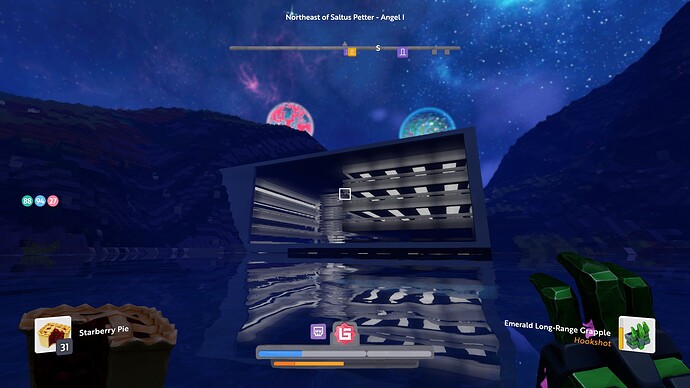 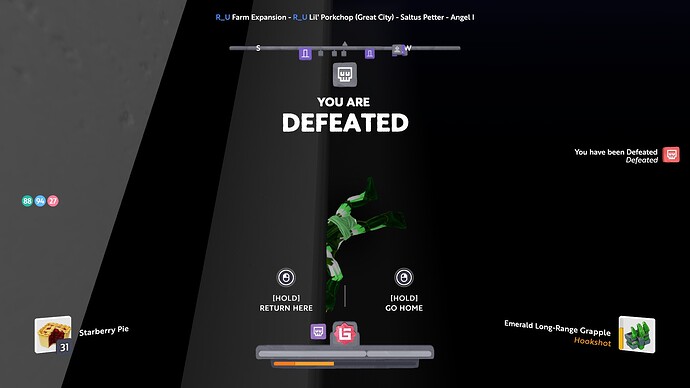 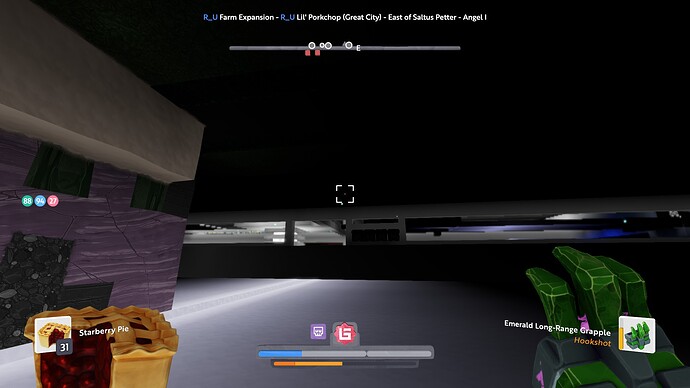 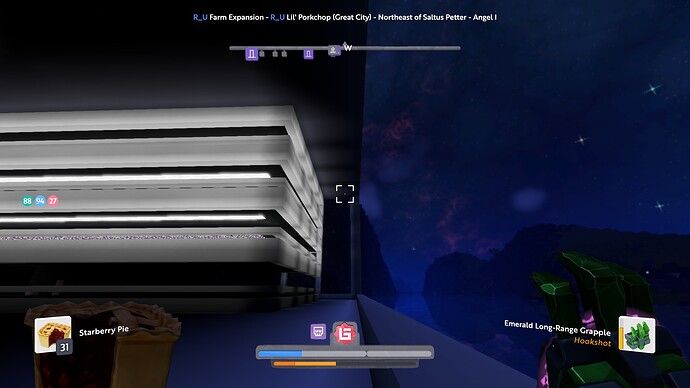 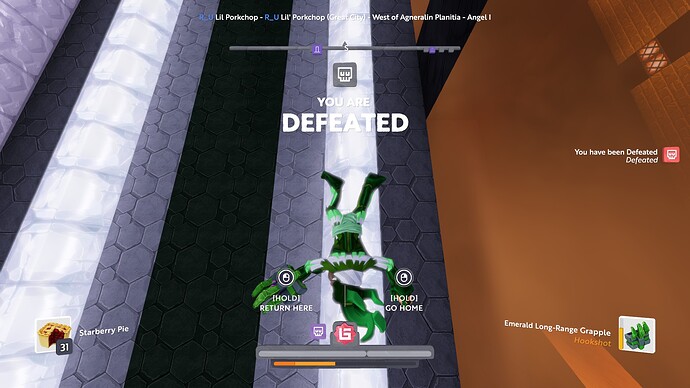 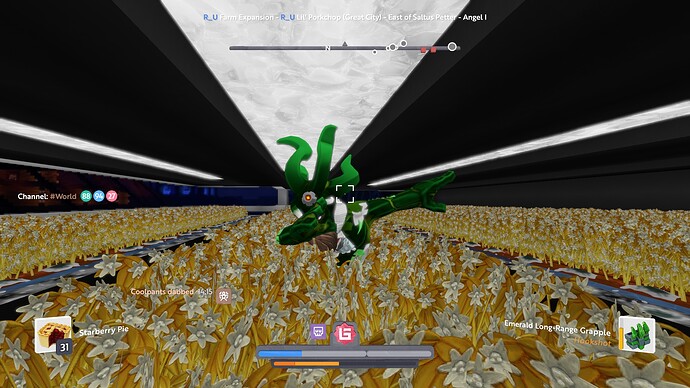 The other day I was thinking about all the reasons people enjoy the game and I don’t see ‘wandering’ often enough so I thought I’d share a few of my wanderings from time to time. They’re the quests that I play the game for, lol.
A few general rules that my ‘quests’ must follow:

@DaOne82 your secret lair has been discovered

… it’s a work in progress still so the paths still need the railings… and out of everything in there you found the earthyams… what about the kindle farm? lol

Exactly what someone would say to keep their lair secret

@DutchOfSorissi not much of a secret if its visible to everyone

its visible to everyone

ummm @Coolpants use the front next time

I must say I myself here at least once a week to see what has changed out to be inspired.

Lol your new place is why I attempt to smack openings more often.

@kasaisaru it will be completed eventually… just motivation has been a bit low for me in gaming in general (not just Boundless).

I hate those glass walls.

Always spilling my mega fast brews!
Though I’ll admit I have seen people swing into the dome walls a few times and I lose it

I went on another quest today!
Home from work today and decided to go get some bitter beans to keep stocking my new grapple shop (only emerald, only on maryx, shameless plug). as soon as I decided to do this, a chill exo popped up.
I grabbed my rucksack and some axes and made my way to alnitans to warp over. 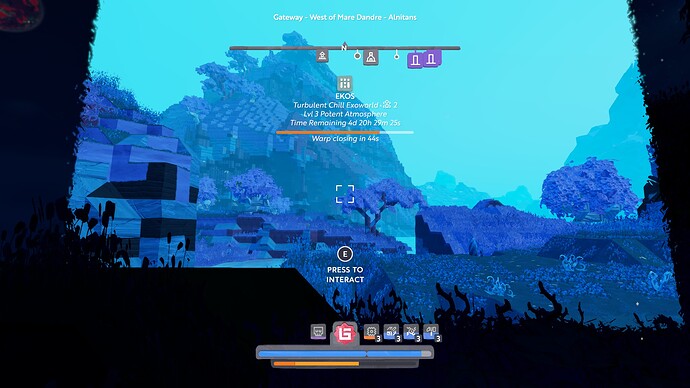 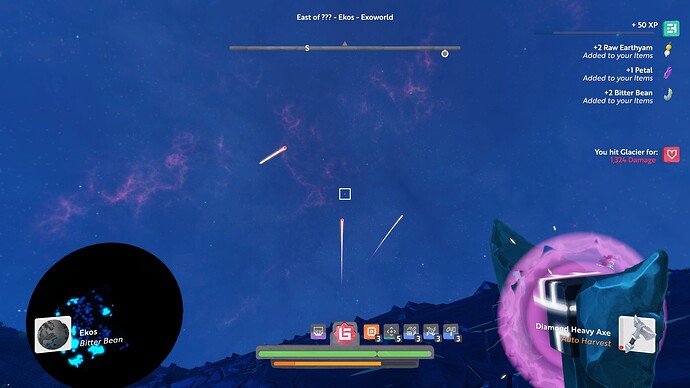 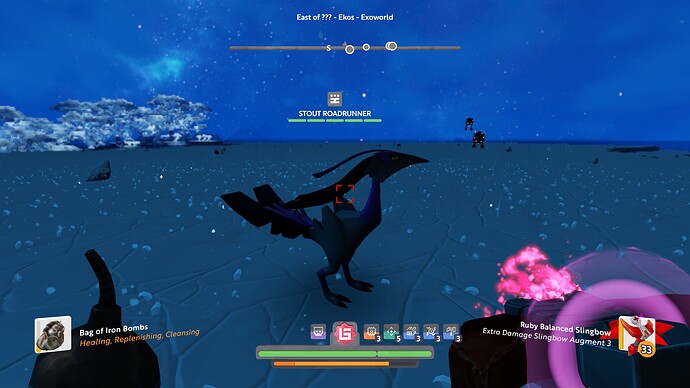 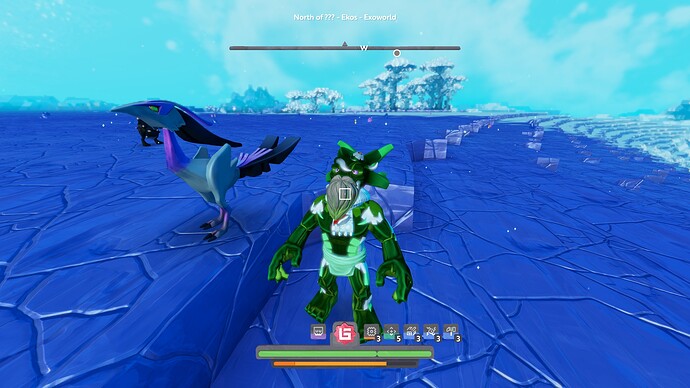 20210413112016_12048×1152 387 KB
Woodward was the chillest chicken ever.
Edit: holy ■■■■ I forgot the best part!
While I was getting them beans, I saw a player I didn’t recognize with low health. I dropped my axe and atlas and rushed over with a healy bomb. After they were all healed up, we were safe… we thought. As we’re saying atoobio a mighty goat charged me because that healy bomb had pissed him off. I jumped to the left while pulling out my bow and shot twice while in the air. The first shotgun blast missed but the second one-shotted him. I landed and couldn’t think of an awesome catchphrase so I waved and hopped away, probably looking hella cool.
14 Likes
DutchOfSorissi April 13, 2021, 7:03pm #17