A long time ago I saw an image (I’ve since lost it) of a city between two endless cliff faces and I thought it looked awesome. I have toyed around with the idea of having this in a game before but it has never really fit, Until now.

After some playing around with the editor at night (so many fun buttons), I managed to make a world more or less the way I wanted. (Below) 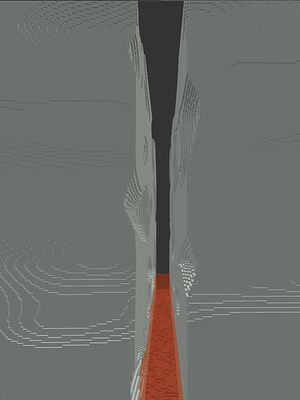 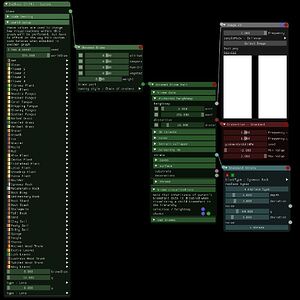 However after I had made this I realised that it would have 3 major flaws:

After some thinking I thought, What if I just make it sideways? So naturally I completely slaughtered the Alien Invasion map code 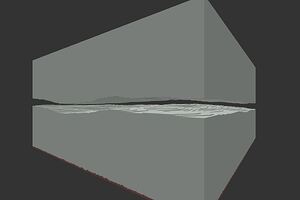 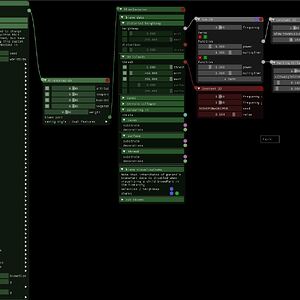 With this horizontal version it eliminates the problems with liquids, space usage, and capacity, while also making possible what in my opinion would be the coolest feature ever, cliff wrapping (Don’t try and visualise it in your head, you will break). However because the gravity is always aligned with the y-axis, it is just a glorified underworld.

In conclusion, Please Devs can you make it so we can have sideways gravity? (^-^)
(Pleasing fan-bases isn’t hard, All you have to do is break the laws of physics!)

“Upside
down” or “Time machine”?