Add community-created content to the game every month or so

Provide a downloadable template & file requirements. Then select at least one submission from the community every month and add it to the game for all to use/enjoy: 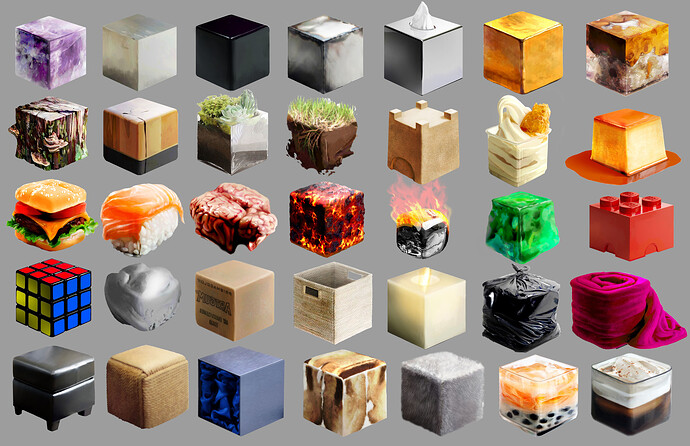 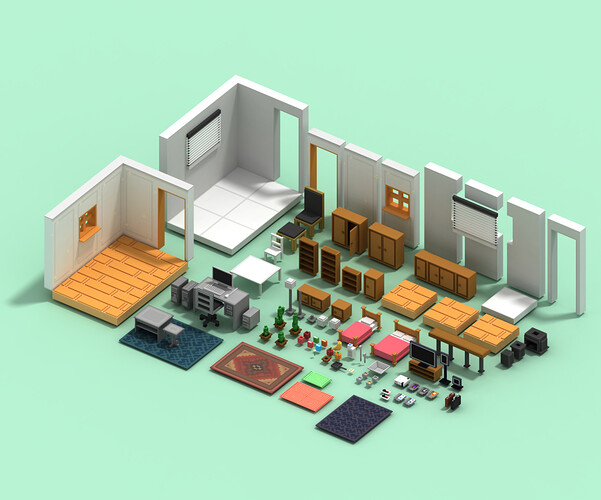 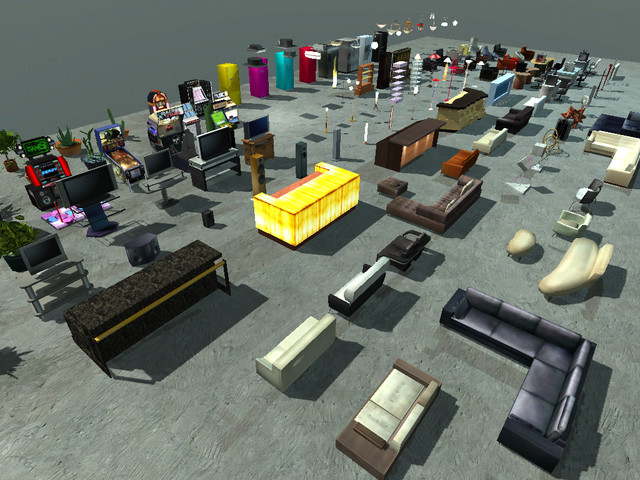 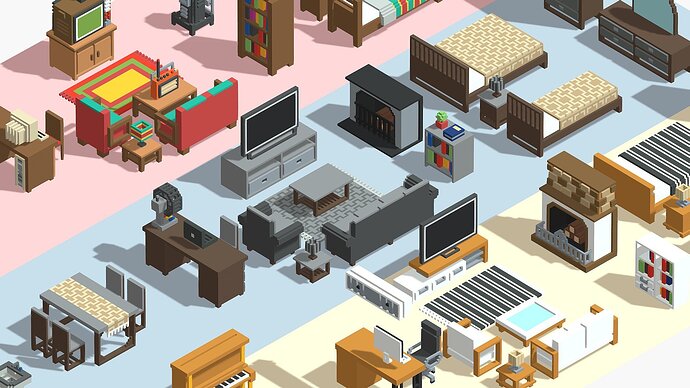 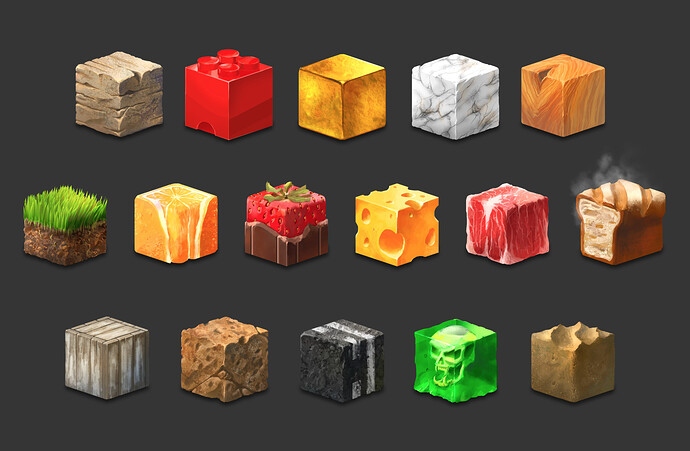 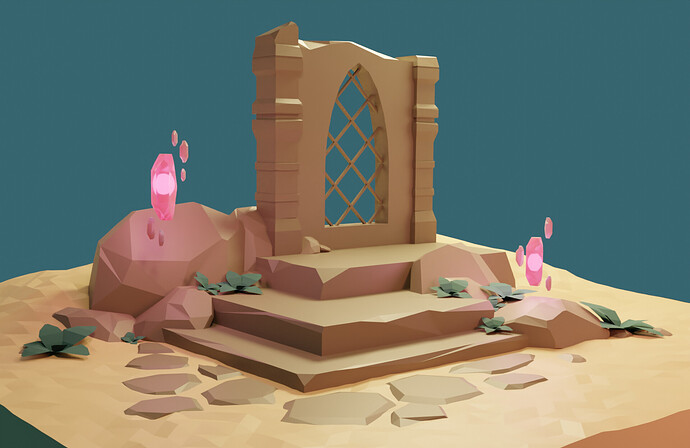 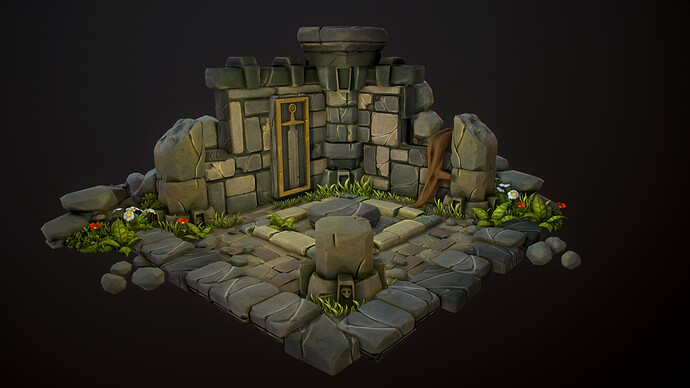 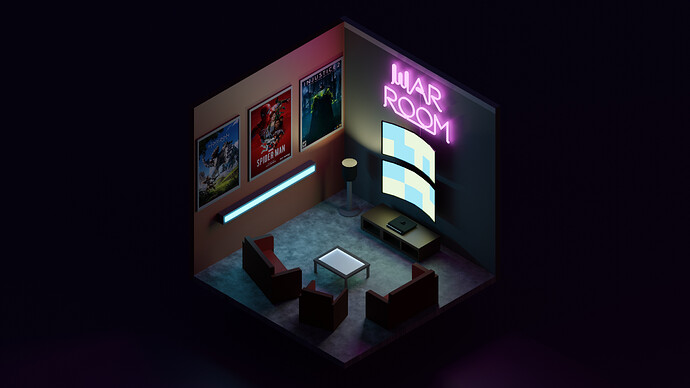 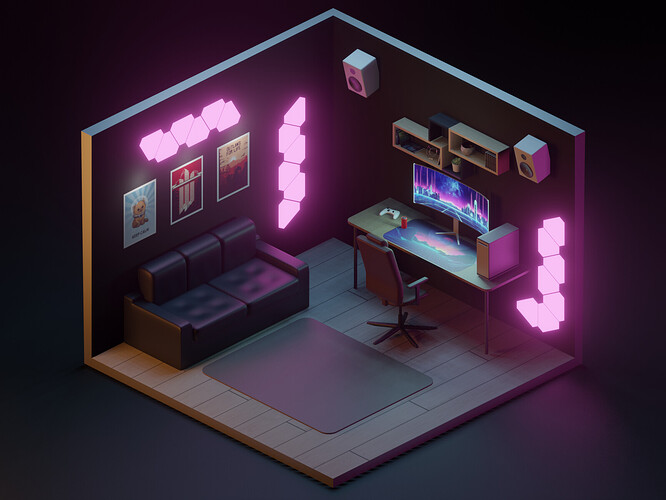 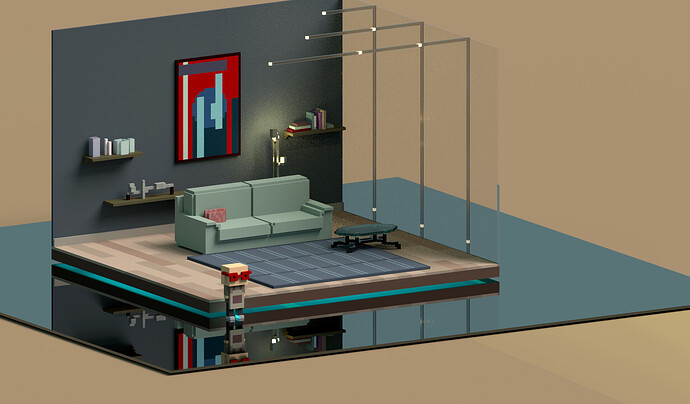 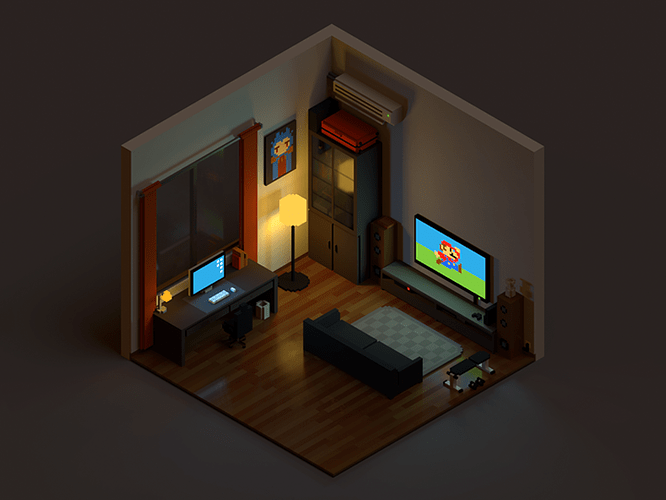 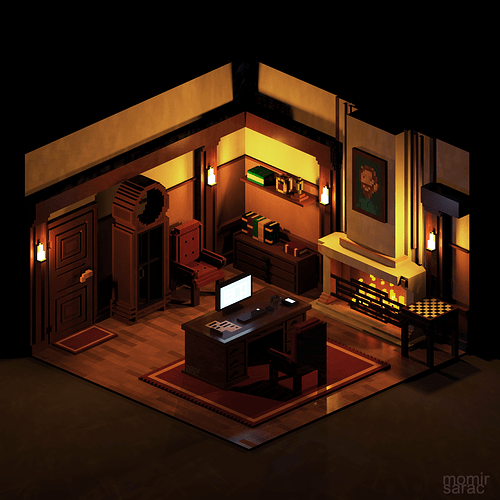 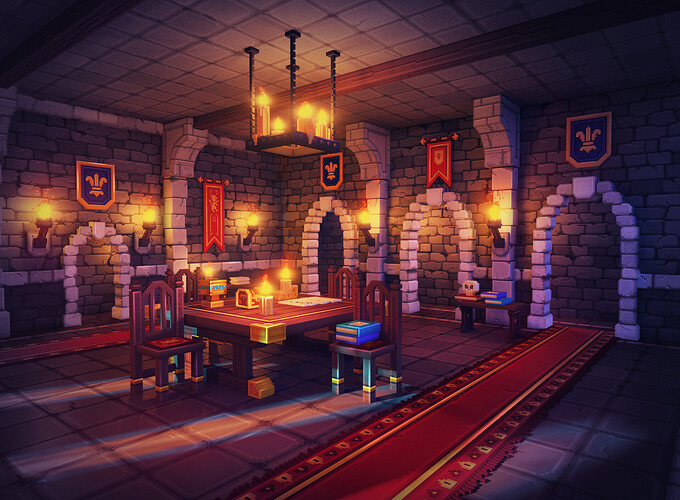 3 posts were merged into an existing topic: Other games

from what I understand, there’s only so much different stuff the ps4 can handle (same for pc, but it is a bigger issue with consoles) problem with high res assets like in BL. if it was a matter of metadata and a 16x16px texture (as it is in MC) that would be different 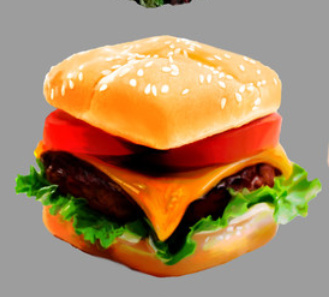 Uhh all of those items please, thanks.

EDIT
To @Apt’s point it’s rough that this kind of game has to adhere to PS4’s limitations, and I don’t think many people would be on board with lowering resolution to fit more when the graphics are a big selling point. I anticipate people will be designing their own textures in local worlds, maybe to replace blocks they don’t build with. Some could become popular and get added to the game that way. Same as small interactive stuff when people [hopefully] start modding.

But is it walls made of cheeseburger blocks, or is it a single giant cheeseburger made out of bun, meat, cheese, and tomato blocks?

Ok, that jelly/slime block with a skull… I need a lot of that

walls made of cheeseburger blocks, or is it a single giant cheeseburger made out of bun, meat, cheese, and tomato blocks?

Is there still a giant cheeseburger on Finata?

All of the images were just random samples from Google (Unreal assets I suppose)
The skull the caught my eye as well. So did this asphalt road block… 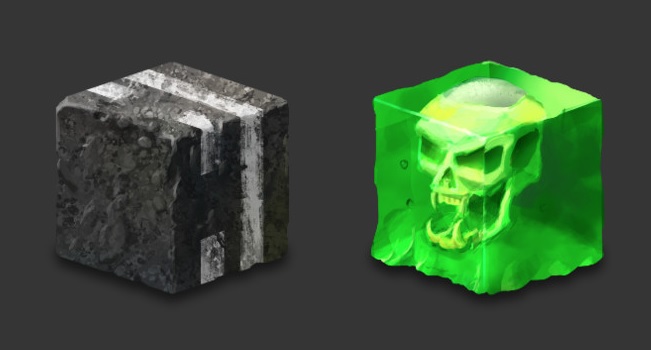 There are a lot of talented people here - I’m sure the stuff they’d come up with would be amazing.

I want that to be a variation of the display stand we don’t have yet. Whatever item you want in slime.

As a new builder I’m so inspired but so limited I feel I must build for giants to my builds look right. I’d so love all theses on PS4 if there is a hack please some one fill a Boundy up 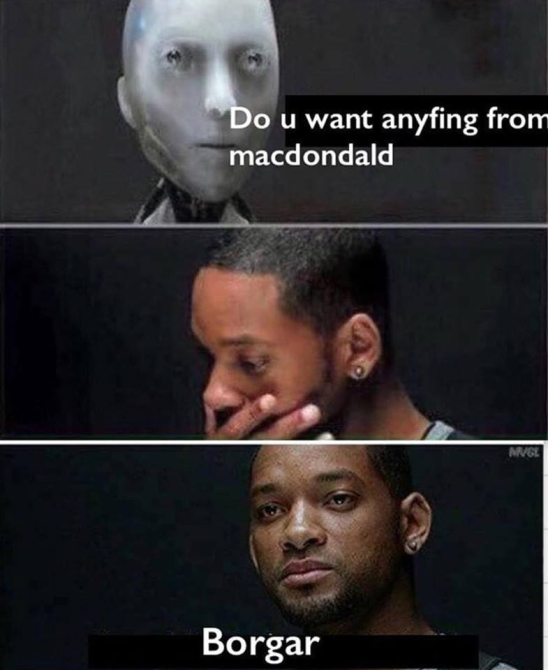 I would love to see this in the game. When a team includes community content in their game, it really gives more of a variety of things to use.
It give stuff that is unique, since these things are created by different individuals with different creative mindsets. So you could have burger blocks and you can also have reflecting space metals inspired blocks, or freakin awesome space dragon armor lol

I’ve seen it in other games where there is community content and it’s always a plus. It makes everyone happy.

I want that to be a variation of the display stand we don’t have yet.

Oh you mean the display stand we’ve heard about like 2 years ago, when they released the Oortmas elf-workshop Sanctum? Not even sure that was the first time they talked about it, but that’s the earliest I can remember.
Yeah. Still waiting on that.

from what I understand, there’s only so much different stuff the ps4 can handle (same for pc, but it is a bigger issue with consoles) problem with high res assets like in BL. if it was a matter of metadata and a 16x16px texture (as it is in MC) that would be different

I’ll admit, I never took into consideration the limitations of the PS4. But still, how about a contest where the devs add like 10 new blocks designed by the players, the same way they did the body-paints?

Yes, so let’s do another ‘contest’ thing like the body-paints. 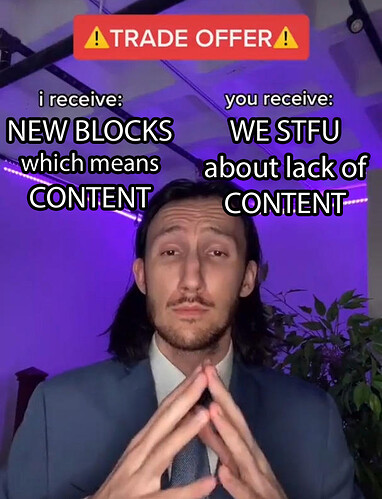 @Apt even that i am ps4 i see your point that said my way of thinking is this… console is limited already w don’t have some features the pc has.
If this is a re texture thing a well we don’t “see” it and have to accept that to.
From the other hand it already has been asked if there could be made a ps5 version that is more in line with the pc version. As it is the PS5 should be able to out preform the PS4 by a lot… so less limiting factors.

Again not programmer smart or what ever

.
So I can’t say for certain.
Also want to note the last thing i heard concerning MC on the PS4 is that its the PS4 version (because its limited) but that may be outdated information by some time probably (by 2,5 years as that is the last time i kept up with MC info). As Xbox one and pc where pulled to the same “lvl”.

On topic would love to see some new content drops here and there just to keep us “interested”.
As it is now we are living from update to update and the wait is pretty long (especially when other stuff get in the way).

How about just adding a patch to PS4-5 game versions to enable far sight and compass fix.