It’s been a little while since I’ve posted aroound here - I’ve been busy working on our tools and weapons, mostly - but now that I’m back on creatures for a while I thought you might like to see what’s going on.

So! Here is a Cuttletrunk. 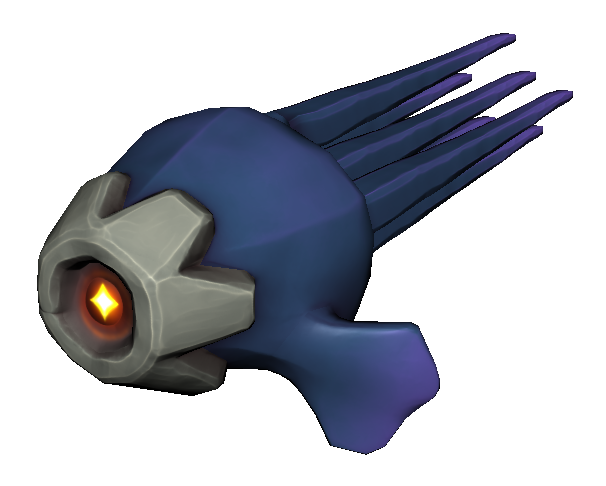 Those of you who’ve been watching our various posts on creature design and progression may recognise it as specifically a Tier 1 cuttletrunk - the least dangerous version of the species that you’re likely to encounter much sooner in the game. 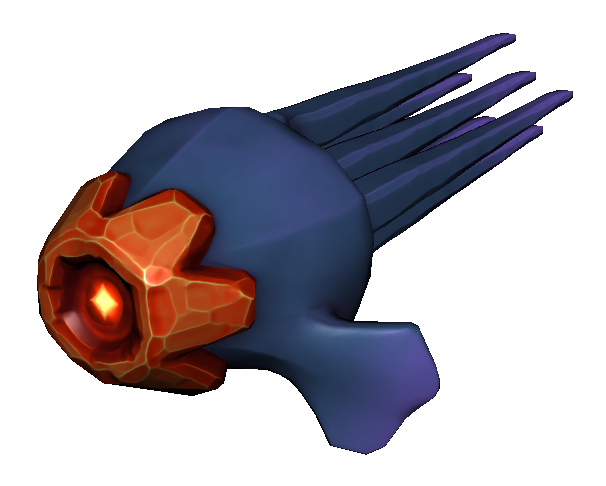 And this… is an elemental cuttletrunk! Some creatures will have elemental imbuements that change how they look and behave. This one appears to be a bit molten… 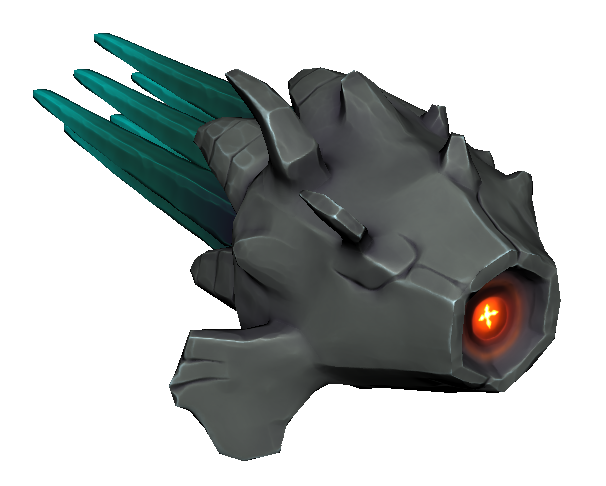 Here is a much nastier cuttletrunk! This is the Tier 4 version. It’s bigger, more havily armoured and poses much more of a threat than the little one above. 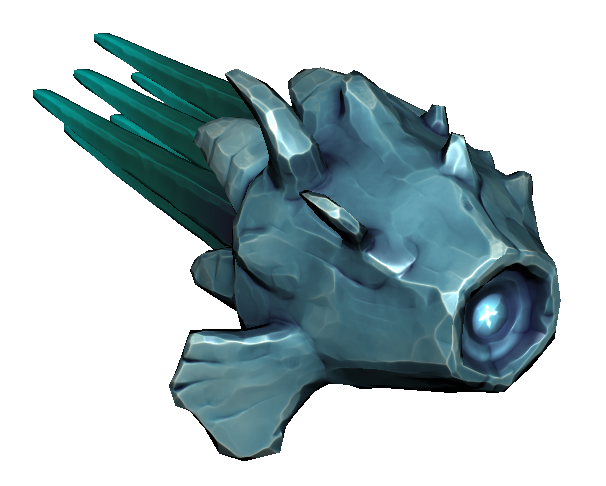 This Tier 4 elemental cuttletrunk appears to be mostly encased in ice!

Our new creature material system allows us to tint them however we like, so all the colours above are just placeholders… Hopefully you’ll start seeing some of these beasties in the game soon

It will be wonderful to start seeing some diversity in creatures in the world!