Atlases are great. We just need the ability to add rough Oort to be able to find dormant and active meteors on the ground. Even the playing field for us console players that can’t mod files to have farther viewing distance of the meteors. It would help hunting as it’s easy to lose track of meteors falling.

I totally depend on them for gathering, they’re a handy way to choose my to-dos for a session.

This is absolutely a great idea.

I use them to find my way around big cities, find places I’m heading but need my pointer for something else, all sorts of stuff. I’m in grind mode lately but once I feel some ease come back.I’ll be back in explore mode and atlases make that a lot more fun. It’s getting easier to figure out what biome I’m looking at on an atlas too. Now if I could just find my darn ghostflower hill I hope wasn’t only on the planet I discontinued…

It’s not mine. @superman101 suggested it ages ago. I just think it would be a great addition to the game.

Maybe an esp reader can help you find the ghostflowers.

An atlas is useless in third person view

I’m imagining your character reaching behind their head and showing the atlas to the 3rd person camera.

Maybe change how atlas works. Maybe think of it is making a projection, instead of holding a globe.

Something like this? but the projection is much higher and bigger 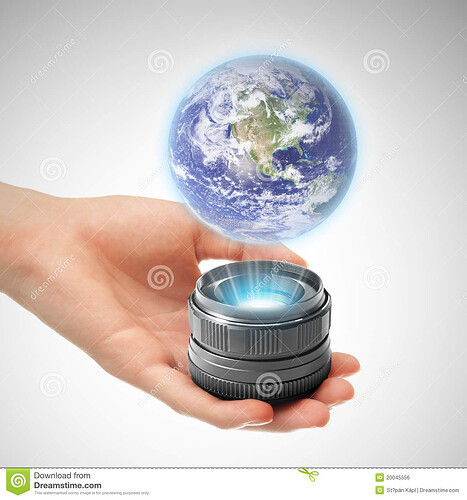 I remember I was traversing on a planet with holes on the ground.
There are a few planets (I forgot which ones) like it.
Some exos sometimes would have holes which would have lava
I often switch to third-person view to avoid them

I’m not bothered so much by it now because I’ve created another character which are ready to die whilst traversing such terrain.