Mensa fark was once a region on sorissi. it sank into the water and is now gone. It was in the middle of a gigantic sea near a certain solitudo. It was an awe-inspiring region with beautiful views. alas, it sank into the sea before it was saved. It is now fark seamount and will forever be known as Fark. One day, before meteors were only able to be summoned on T3+ worlds, I was on a hunt. all the meteors were about to be gone on all the T1 and T2 worlds, there was a hunt. the team was grappling all around but I was defeated on the edge of the waters after my hunting partner accidentally dropped me from a mountain… The waters carried me onto the shore of Mensa Fark on an endless sea. I couldn’t possibly swim that! especially with no grapple! I was forced to survive on mensa fark. I couldn’t warp home! For some strange reason, there was interference in going back to the sanctum and warping. all warps were immediately closed by some force within the island. I made another base and a raft. I was forced to stay solo I will make a log journal in case I was ever found

Log 1: I made a beacon, a crafting table, a furnace, and a workbench! I built a raft and a bunch of other things! It’s so exciting!

Log 5: I had a heat burn attempting to light a fire in the furnace. i smacked a baby hopper with my burnt hand and he somehow liked me? I don’t know.

Log 6: I named my baby hopper Will! he is cute with the 4 fingered handprint.

Log 9: I drew a happy face on Will! His mood changed from angry to happy instantly!

Log 24: dude. I found a rare elemental wildstock on mensa fark! He attacked me, and Will helped defend me!

Log 29: I went out on my raft with Will! I strapped will to the raft.

He is still out swimming around Mensa Fark. well , rolling because he’s a hopper.

i’m still crying about will!

Log 90: I was able to warp to the mensa and back? The interference is gone now?

– Story from one of the previous inhabitants of the oortiverse, Moonx 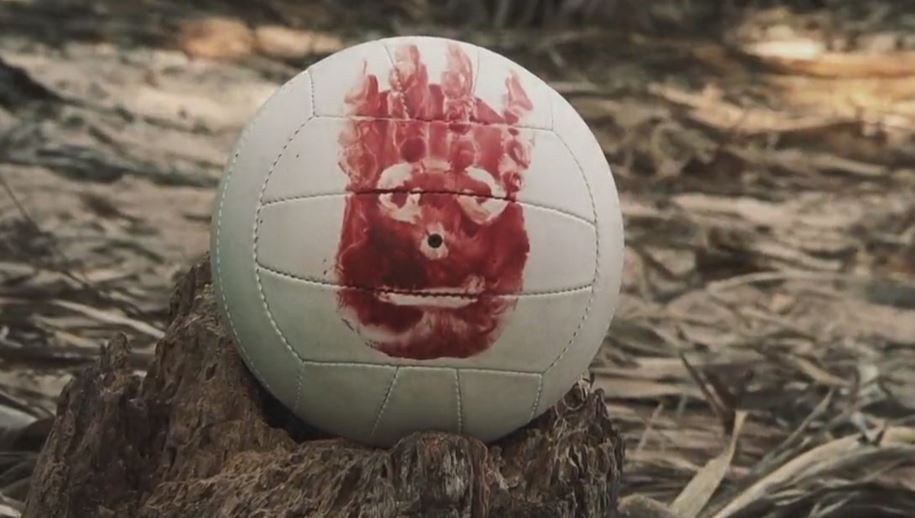