Colour Duplicates.. there are too many

After gong to a few worlds I quickly discovered that there were duplicate colours of the same rock type on different worlds…
I’ve only been collecting rocks for the moment, but I’ve noticed a lot of the same trunk and foliage colours as well.

So today I decided to collect one of each rock type on as many worlds that I could find, to see how many duplicates there actually were and it was going pretty well at first… 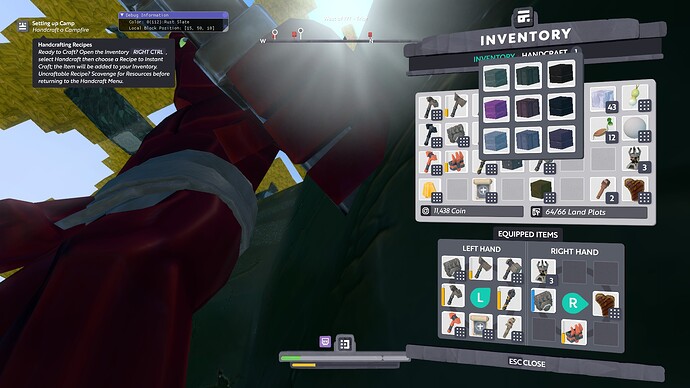 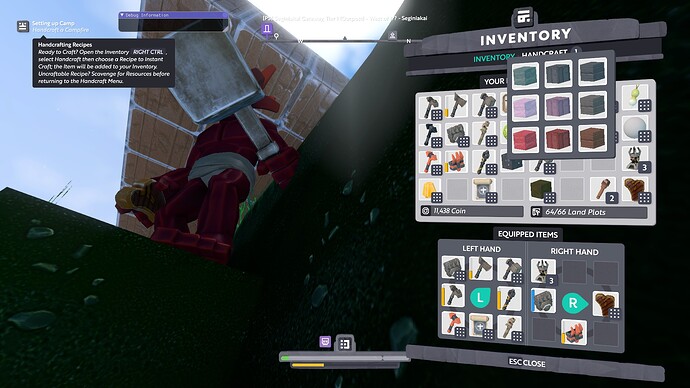 20180908181826_1.jpg1920×1080 342 KB
but after a while i started to notice that it was mostly the first few planets that had the same rock colour palette… (exactly the same) but I’m mostly seeing new colours on the newer planets which is good.
there’s a few I haven’t been to, I only collected rocks from worlds connected by portal seekers.
out of the 81 rocks that i collected, 42 were unique and did not have a duplicate. the rest are here: 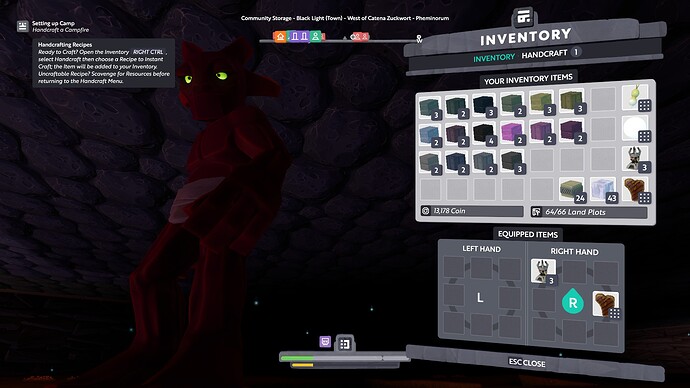 Noticed this too. At least when gathering rocks. Theres many places that have 2 types of same color as other planets and just one is different color. I would be ok with this is i could separate the rocks that when you gather those they go straight to their own pile.

I’m sorry I didn’t give myself the chance to explain myself fully, I hit the wrong button and posted the thread instead of uploading a picture, so I simply added the last picture.

Anyways, my main complaint is that most of the duplicate colours are on the same tier level. some of the colours that are found on tier 5, are ONLY found on tier 5. those colours are perfectly normal to see on earth, so why not have a starter world with warm yellow sedimentary? or even a tier 2 world…
there are already rock colours on every single starter world that have never existed (or that I have seen) on Earth.
I think the acceptable palette for starter worlds should be expanded to actual colours found on Earth
and also something to prevent duplicate colours for the same type of block on different worlds (especially worlds of the same tier)

I think two of the new worlds, Kaga and Rygar have the same colour sedimentary, stale cerelian. Not at computer to verify.

I’ve noticed all this too. If you find the colour index chart on here you’ll see the names.

Unfortunately the chart is incomplete and old (18 planets listed) so it’s getting really hard to find certain colours.

I think what is happening is that as the planets are being randomly generated it’s only selecting colours from a limited range of colours for each tier. I don’t know if this is true tho so don’t quote me on that

It could possibly be so that the easier and more accessible worlds all look similar so they’re easily distinguishable at first glance from the more tougher higher tiers.

It would be really nice to see a partially neon colour tier 1 or 2. After all, Lamblis is only tier 3 and looks like a lava lamp that’s been dropped…blummin awful imo (pink

I will look forward to needing to expand my museums of petrology and xylology.

Or (he says, poking a stick into what may be an oxide mauve hornets nest) maybe we should have extra rock colours available through the pay store.

I think they need to tweak the algorithm to not allow a duplicate color on a planet that is the same tier. That will give us more variety.

Colours are finite, planets in given tier potentially infinite.

ok that is true, but there are 255 colors and we have only 12 or 13 t1’s I should not already be seeing duplicates of rocks of the same type and the same color.

I should be able to generate what 85 planets before I need to repeat a rock color? So that should not be a concern just yet.

I’m pretty sure there is only X/255 colours available per tier, and their are chosen at random

by random I mean there is a random seed. Because coulurs on one planet are connected.

I think they do use something that says x goes with y goes with z but with all the shades of for example blue, I do not think we should on less than 13 planets be seeing duplicates already. Currently no white or tan which can be used with most colors. I still believe the algorithm needs changing.

Fun fact: actually, you need faaar less than 85%. A common probability problem asks “How large must a class be to make the probability of finding two people with the same birthday at least 50% (1 in 365 days)?”. The answer? 23. Yeah, it’s unexpectedly low when you first discover it.

In the case of Boundless color palette, if I made the calculations properly, even 15 tier 1 planets have roughly 35% chance to present at least 1 same-coloured type of some specific block (say, Metamorphic rock) in at least 2 planets. If you consider that:

In the end, I agree with all of you: the algorithm should change. Or maybe, it’s the available palettes that should. As a general rule, I’d personally love if the algorithm looked more at what already exists and STRONGLY tries to avoid it. At least until we have a decent amount of planets. It’s sad to procrastinate my building plans due to the lack of really white stones, and really colourful gleams

I think they need to tweak the algorithm to not allow a duplicate color on a planet that is the same tier. That will give us more variety.

Colours are finite, planets in given tier potentially infinite.

Update: new planets Eresho and Tana VII share the exact same rock colors, and a similar situation happened the other day with Xa Fraant and Imdaari. I don’t really mind that there exist exact copies of planets, because that would allow more people to find a home in the same environment, if it is widely liked.
But if the tables I use are correct (https://docs.google.com/spreadsheets/d/1hhQ3pHA1VsuQtdSyHSz5u0Q9ZZ2fITVpHzHUrLVShPg/edit#gid=0), we currently have, out of 41 total planets and taking Metamorphic Rock just as an example:

I’m not mad or disappointed or anything, so don’t take me as rude, I want to be constructive. But to me, this is absolutely no good guys. I strongly believe the algorithm is not working as you intended

But I want to have faith in this beatiful game and believe this and many other issues will be fixed, eventually

I don’t suppose anyone has found a light coloured metamorphic rock anywhere?

As someone that wats to build I also find this disappointing. I would prefer more variety of colors in rock an timber. I do not know that the algorithm is broken, but I do feel it needs some adjusting. The excitement of new planets is not there when ther are essentially the same.

Edited for my poor spelling

I set myself a kind of mini quest to find all the different rock colors. I find it dissappointing when I find so many duplicates. Hopefully they will add some different ones in the future.

As everyone has mentioned I find it annoying that there’s no white tone rocks anywhere. Closest thing is the pale grey/blue ones in a type that doesn’t look fantastic and that completely throws a design off balance.

More yellows, pale greens/oranges/reds, browns and beige colours are needed! Make more AUS planets (very few of them) and include them on them for crying out loud!

It seems to me that not even 1/3rd of the 255 colours has been used yet and were nearly halfway finished with the planet total, which is very concerning.

Lambis screws with my vision lol. I play mostly during the night too and usually play with minimal lighting so the bright pink is a bit over bearing.