Because Esper’s Lucents has a request basket on Trung full of 860,000 coin so why would i sell rift for less than what i could make to a person willing to pay me what its literally worth?

this is simple supply and demand economics, honestly lucent gems and stuff off exos are the only thing of value because there isnt some infinite tap pumping out diamonds…

I remember when diamonds sold for 80 they are like half that now.

I remember when diamonds sold for 80 they are like half that now.

So why don’t you sell them to Esper for what he’s willing to pay for them?

Is a shame how far they droped in price

Mining Diamonds used to be some what exciting, Now I just don’t care about them at all anymore as the market is flooded with them.

Right. Even exotic yams lol those used to sell for what 30c-50c each?

I remember farming T6 mud for exotic yams and love walking around with a SS. Now you can buy them for 1c each

I used to go to Alcyon, collecting all of the Spineback Plants I could find to get them.

Yea I did that to until opened a brick shop and just went for the mud, exotic and waxy yams. Kill 3 birds with one mud lol

So why don’t you sell them to Esper for what he’s willing to pay for them?

Its just (un)common sense, you dont sell something for less than some one else is buying them for unless you are trying to just move your inventory.

Even then its a bad idea because you cause the market to crash when everyone else starts doing the same.

And its also a bad idea because you don’t pay the tax selling to a request basket, so if the price isn’t the same.

Also for exo resources the price is the highest until they appear so best to not even bother selling until one spawns cause thats why you can make the most.

All other resources are basically worthless because you can trade time to gather them. Everyone has access to everyone except exo resources, so those are the only thing that actually have any value.

so those are the only thing that actually have any value

And that value should be mostly preserved, But there are many people who won’t be happy until Oprah Winfrey comes on down and gives free tendies to everyone.

Couldn’t agree more…been saying it for ages . Should be able to rent t7 sovereign planets. Not exos. No only 3 days. 30 day sovereign planet. With all the goodies. It’s time!! 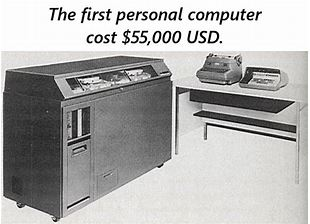 Its just (un)common sense, you dont sell something for less than some one else is buying them for

So Esper is paying 500c which is the highest anyone is buying them for, so how would you be selling them for less if you sold them to Esper for 500c?

Anyway we’ve went a bit off topic as the initial one was the lack of resource generation is harming the playability of the game. I’m not talking about established players here, I’m talking about players coming into the game for the first time that don’t have the money to buy lucents or the opportunity to farm them as there are no exo’s and no means to get materials that are required to experience a part of the game.

I remember farming T6 mud for exotic yams and love walking around with a SS. Now you can buy them for 1c each

cool, by minting those you double moneys

I mint sponge when farming orbs, pays for the oort for the portal easily.

All other resources are basically worthless because you can trade time to gather them.

Respectfully I disagree. Their value comes from the fact that I don’t have to trade my time to collect them. If you have a large quantity at a good price I’ll easily buy what I need instead of collect it myself.

I gotta agree here. I spend millions a week to save some time and get to crafting/building asap lol

I’m totally down with a wishing well sort of thing like a chrysominter that anyone can make from t1-6 materials (not cool to limit it to lucents during an exo drought) but all the coin goes to the same coin pool and once full an exo is spawned. Then we would never have to bug the devs again for it, how coool would that be? Attaching these to specific people, guilds, planets, etc, is asking for rl grudge. A machine anyone could make or buy from t1-6 materials (or a collection plate in the Sanctum!) that lets everyone throw coin in would solve our “should Boundless have a religion?” question too 'D 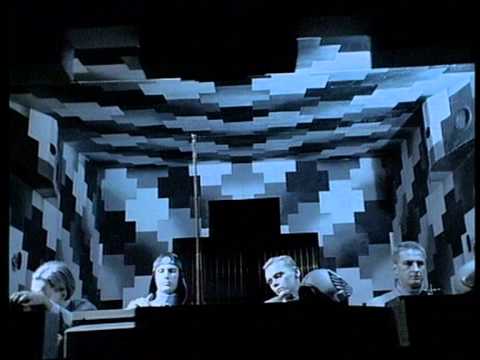 Time is the most finite of all the things we have.

That sounds like something Till Lindemann would make for Germanys entry into the eurovision song competition. 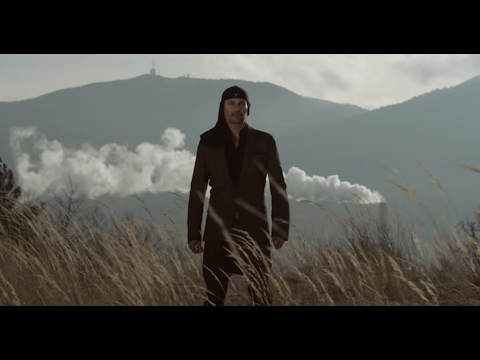