I was putting together a list of video tutorials for another thread, and decided to post these today.

These were never published or announced to the forum, when I was learning the forge, @AeneaGames made me some videos. We had a lot of discussion,t he first video here just shows her banging out a stack of T6 dura hammers in a couple of minutes. Unlisted video with currently 5 views on it - and I added one of those today 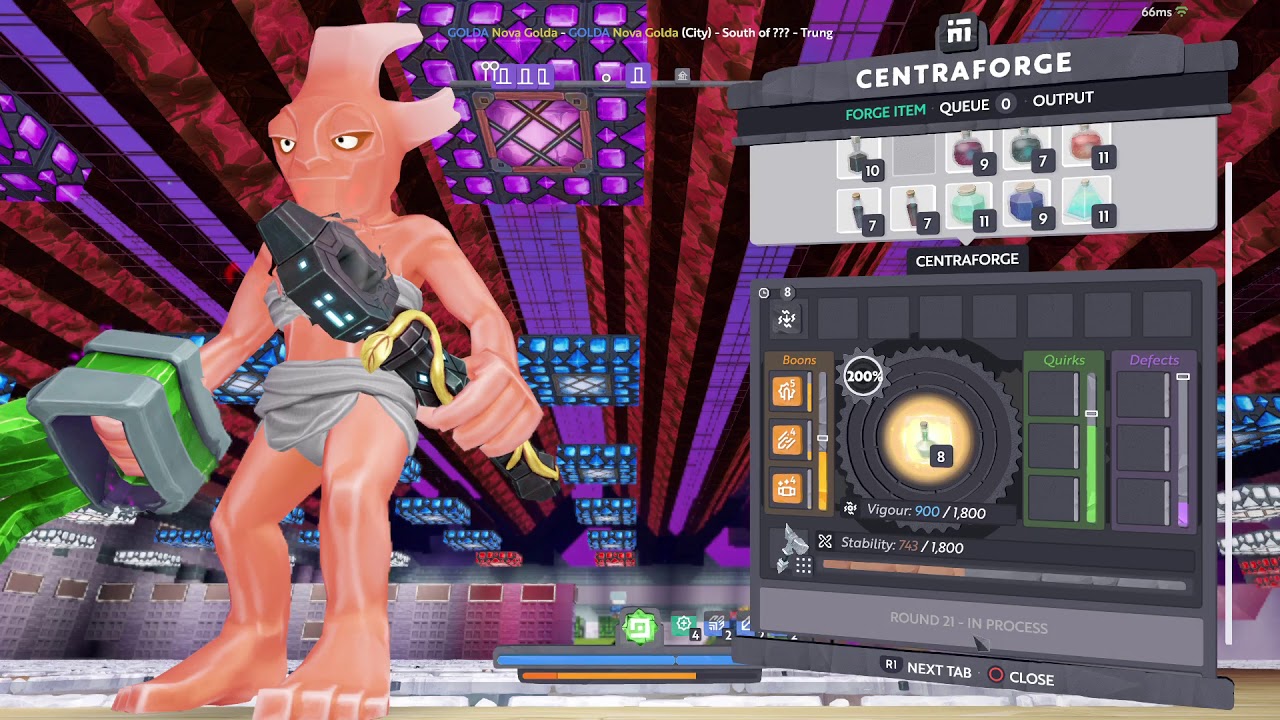 Here’s one where she goes into more detail. She flirts with those quirk points in a way I could never stand but her luck with the forge was usually amazing.

This is a slow paced video from before the forge had a “skip” feature, and she discusses what she’s doing using a chat window and talking to herself

Again never really shared/listed publicly just a couple of views on it: 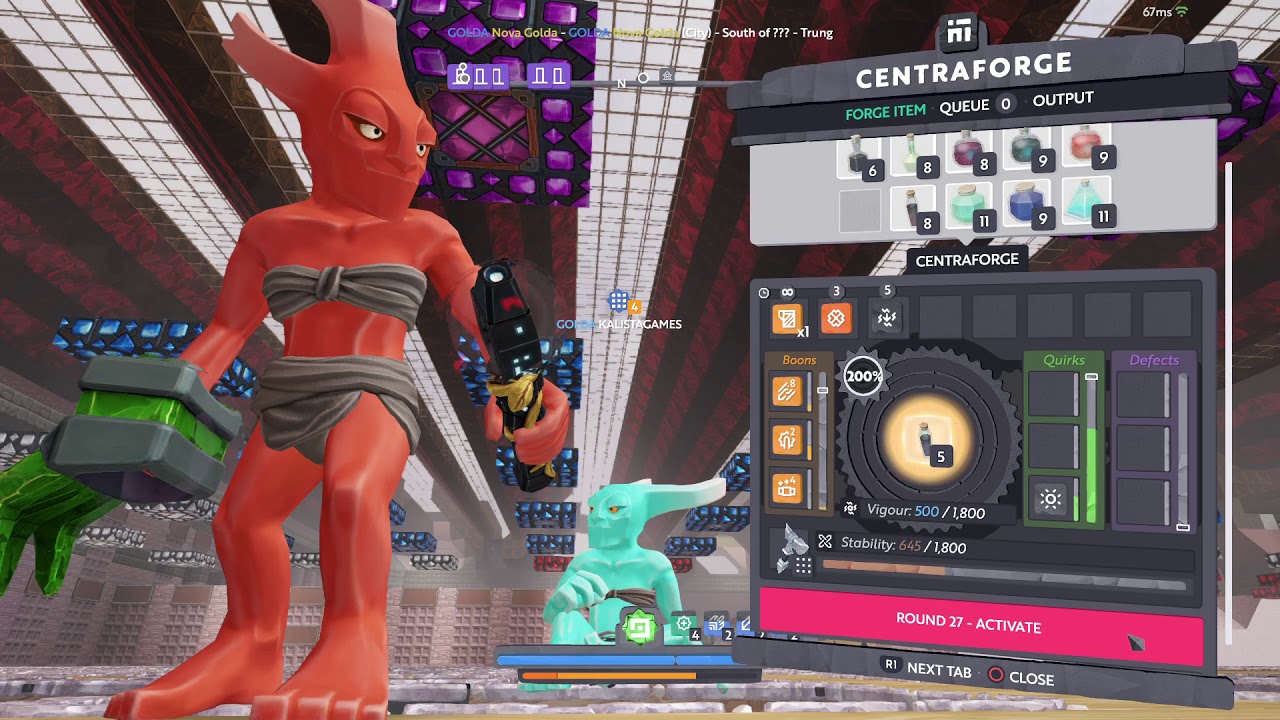 Nonetheless people are endlessly looking for forging advice. I was thinking about Aenea this morning, and decided to share. She was a competitive person and never shared stuff like this publicly. However as a sort of legacy I don’t think she would really mind