Since we use sling bows, and not things like guns I feel we need something like swords or maces for a melee weapon. I know that much has been suggested before, so I thought I would sketch up some concept art of what I was thinking: 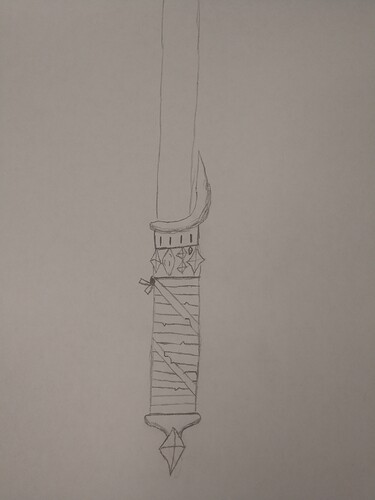 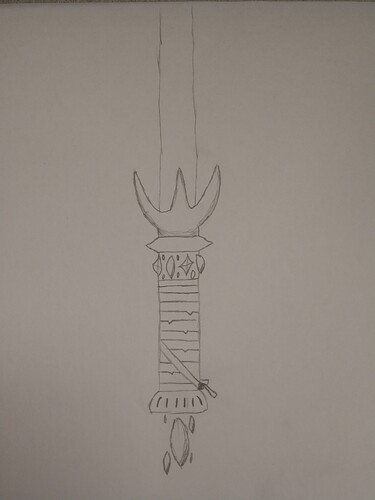 I think something between primitive and advanced match the other tools and weapons of boundless and something like this could be cool to see in game.

If I were any good with modeling programs I would try making models over the axes in the game.

Well I could say that, but I don’t want disney to crack down on anything

Like this! Maybe we can get another refining step for gleam and expand the color range?!?!

I love this idea!
Also shields might be nice. Let us block some attacks. Could also be based on gleam color… 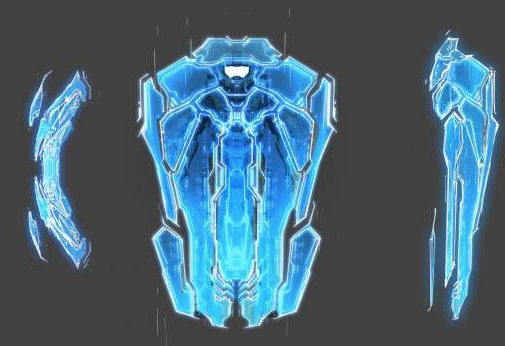 If you want to melee attack. Make a hunter build. But instead of slingbow, put your points in axe or hammer. Would be cool to have a couple people like this on hunts. They could clear trees and foliage or level terrain and create pits under meteor portals.

Oh that is actually a really interesting tactic. It would be cool to have shields so we could have melee builds with increased defense.

I like the idea though. Maybe I’ll try it lol, I’m into experimenting if no one has noticed from my other posts.

Lol, I’ll be the only hammer guy.

Absolutely would be a good idea. Alot of people want more to fight or more of a fight and while introducing a new weapon type wouldnt be giving people more to fight, it would probably satisfy their thirst for blood a little until more enemies are added

@wakeNbake has a shovel hunter. The Shovel is a severely underrated weapon!

I’ve tried that a bit, I believe in my experiments the wayfinder totem is the closest we have to a melee weapon that even hits an enemy decently hard, gem tools barely scratch them since they do less damage to the things they aren’t meant for.

I like to use a swift axe, with damage 10. They hit pretty hard.

I killed an elite spitter on an exo recently with one. It’s not like it took a ton of hits.

Woah. That would be awesome.

And an anvil for crafting!