:kindlingshred: Is this the most advanced Kindling Farm?!

Let me know what you think of the farm, would you build one of these? Or are you sane?

If you want to keep up with my videos feel free to subscribe! https://www.youtube.com/ovisgaming?sub_confirmation=1 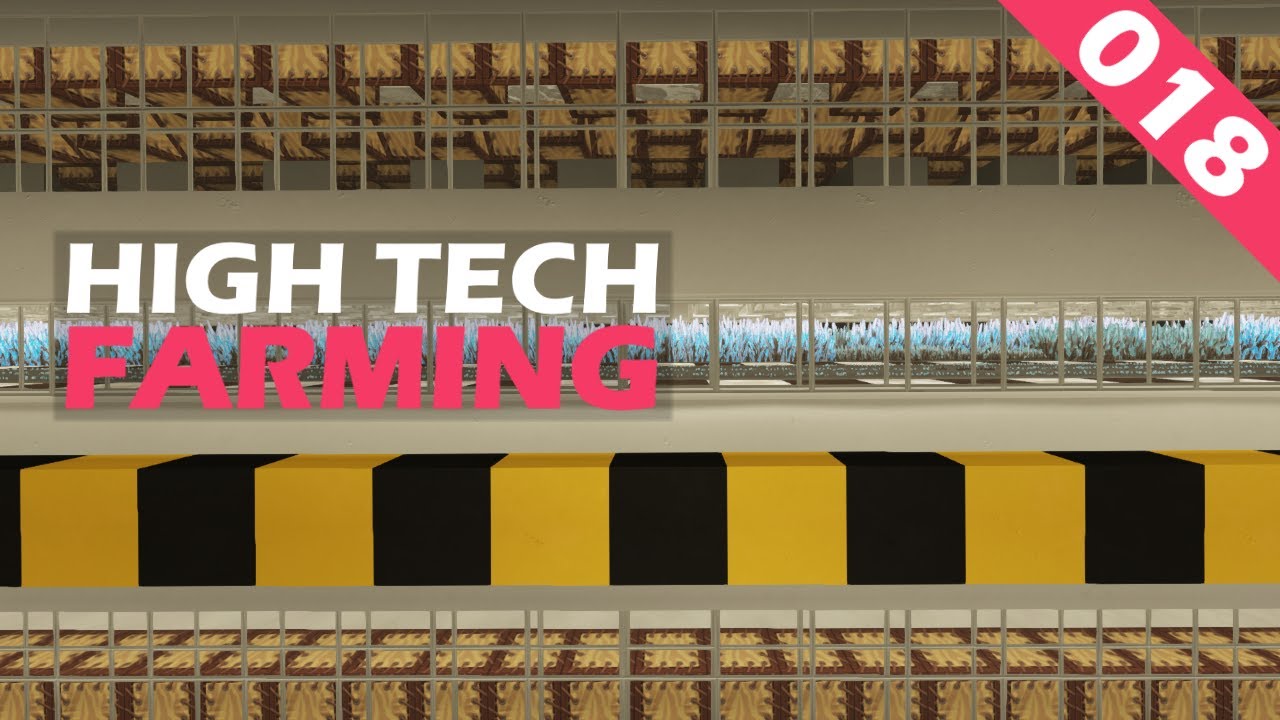 Cool stuff. Dunno about the most advanced, but definitely the most AFK-friendly.

This is amazing! Game changing! Definitely something I will have to do!

@Redlotus Is there a farm more advanced than this?

Would love to get in to farming

s there a farm more advanced than this

Not sure. Sure it’s one for the most AFK-friendly though. I love these creations, I truly do.

With Monumental’s stance on AFK I’d be leery about using these farms.

The argument I am sure is you cant prove if you are AFK or not to which Is agree, but why risk it?

Just because it’s AFK friendly doesn’t mean you have to do it AFK. It a convenience factor more than anything, I haven’t heard anyone say they enjoy planting crops in Boundless.

Oh I agree that planting crops is not fun at all.

Just because it’s AFK friendly doesn’t mean you have to do it AFK.

Which is always the argument and I agree. Prove to me.that as soon as the video was.done it wasn’t used while AFK and I’ll prove to you it was. Sadly we can’t this why it’s a risk to me.

Do it while you can I suppose, AFK or not. Remove the economy and I’m totally fine with this.

EDIT: I will add it’s an amazing build and hope you continue to push the limits.

Why do you have to immediately say it’s AFK. It’s so annoying.
Why don’t you create some boundless content rather then crapping on everything other people do that you think could be exploited. It gets to the point where you’re not helping the game in anyway. And just ruining yet another content creator forum post.
Ovis is one of the few content creators left that’s been around since the beginning of the game that’s helped a lot of people with his videos.
It makes absolutely no sense. Are you trying to help the game or push people away?
The devs definitely didn’t make you a forum moderator so I’m not sure why you and a few other think it’s your job to put your opinion on every post.
Btw. I think you a good person and passionate about the game. But sometimes you could just let things be.
Just my 2 cents.

@QuimbyBoundless Thanks brother! It has definitely made farming a lot more interesting for me

I love these creations, I truly do.

^ Thank you, i appreciate that

However, couple notes on the afk thing:

The thing about botting, is, people who are going to do it, will do it. I want to offer a way, that is within the rules of the game, to make tasks easier/more enjoyable. And who knows, maybe current botters will do the same, and feel the need to not bot anymore - win win for the game imo.

I really think anything and everything @Ovis has done and is doing is nothing short of amazing. He has created things my tiny mind couldn’t and if I come off as “crapping” on everything other people do than I apologize for that. Let’s break this down…

It gets to the point where you’re not helping the game in anyway.

Are you trying to help the game or push people away?

As stated by Tiggs Monumental has stated they have a strong stance against AFK. I don’t want to see @Ovis being banned any more than I want myself or anyone else to be banned that hurts the game overall and as I said in my edit … I hope he keeps pushing the limits of the game.

These kind of things “could be” exploited by a new player or anyone for that matter and in the end could get banned and that I don’t want.

@Ovis Thank you for what you do and I hope you continue. Having had a large kinding farm and reclaimed it the thought of making a larger one, building it, planting it and harvesting it, things like this are amazing and I by no means want to demean the creator or the build.

All that said… I only want to make sure that people understand that it shouldn’t be used while AFK and there are risks and possible consequences for it.

The devs definitely didn’t make you a forum moderator so I’m not sure why you and a few other think it’s your job to put your opinion on every post.

No they didn’t, but I do comment on most posts with opinions, facts, humor and random things because that is what forums are for. I don’t always like an opinion, but I would rather hear the opinion than someone not share it.

Btw. I think you a good person and passionate about the game. But sometimes you could just let things be.

I am passionate about the game and have been since I started, as to a good person I’d say that’s a matter of opinion… but then again that’s an opinion isn’t it?

I love it! I think it looks great!

@Redlotus I appreciate that, I do. But the glide track has been confirmed by devs to be perfectly fine, just the AFK’ing, which is widely understood, at least on the forums.

@Solgato Ah no that does not sound fun, but at least you’re still gaming! If there are any tasks you find hard to do, lemme know and I’ll see how I would go about making it a bit easier

thank you for using off-white! also what is the furthest a kindling plant must be away from a gleam block in this design? 2 blocks? the medium intensity gleams should work too

Hahaha I was tempted to use white concrete initially too, but you convinced me to go with Cool Grey which im thankful you did

I actually haven’t done much research into the gleam/crop stuff. I probably should, as there was a post recently about gleam and crop growth hidden speed? Need to go deeper!

I am kind of tempted to build this, because it would allow me to be more brainless while reseeding my farms, however from the chisel machine discussion i am unsure what Monumentals take is on this.
@Tiggs can you formulate Monumentals stance to this build?

this one makes an incredibly tedious, uncreative, lonely task more bearable. the farm is still quite expensive, still requires a lot of work to be built, doesn’t speed up the growth or increase the yield (yeed

). i see it as a solution for the lack of a 3x3 planting option one would expect to be a thing since every other tool has it.

an official blessing would be nice, i want to build it too

@DeadDigger I have confirmation that the only issue is AFK’ing/botting. ANY other uses of the Glide Track are perfectly fine as long as you’re there playing the game