I’ll come do my part shortly! 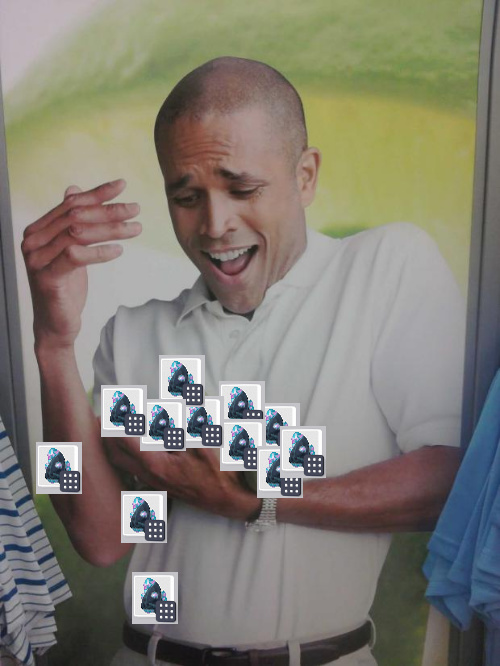 I think it would be nice to have one t7 exo where those who regularly get there first and clean the planet out all agree to give that exo a miss, to give others a chance. 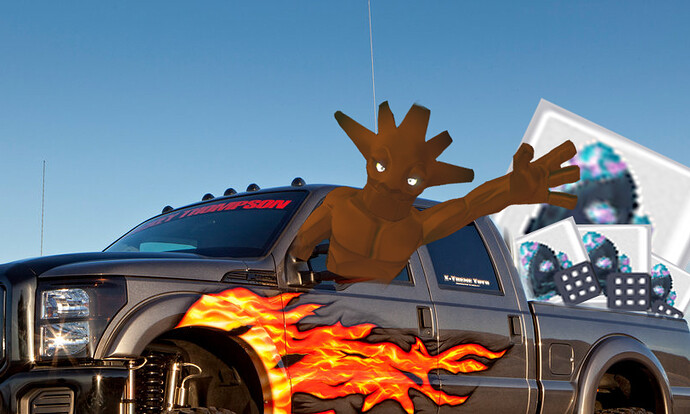 I just do it to show everyone that the planet has a lot of the resource.

I usually just stop at 360 or so. Also exos Spawn so randomly that a couple of the last t7 spawned while I was sleeping.

I still went mining more than 8 hours after and got a nice loot.

Yep, even though we’ve taken a lot (exo had the best crowds I’ve seen in awhile) still plenty there!

When I was mining earlier, what I was doing - edges of big hotspots, and smaller hotspots hit less hard. As long as you see it lit up, it is around… try the extremes of the range. This time I’m doing pretty well in the lower part of it particularly, finding good seams between 20-25. Go up to 45-50 too. Those areas less likely to be hit.

Rift is definitely popular though - it IS so pretty!

Rift is definitely popular though - it IS so pretty!

Ya, I think the equip under-performs with the energy drain/action speed… but that grapple is just SO sparkly! =D #hypnoRift

As long as you see it lit up, it is around

Went again to a small spot and pretty much cleared it diging from 44 to 30. Used half my hammer and got this. 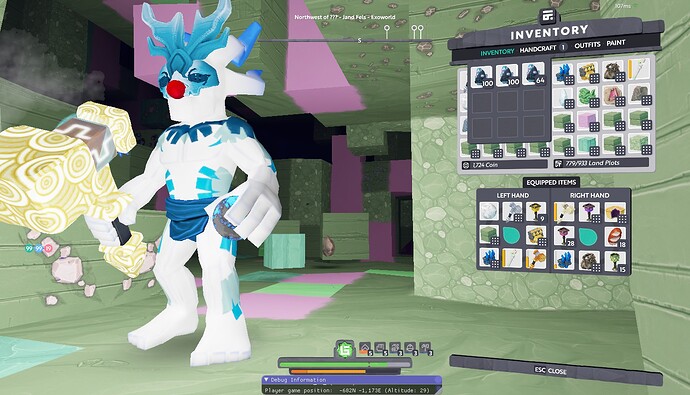 Another topaz run on the same spot. 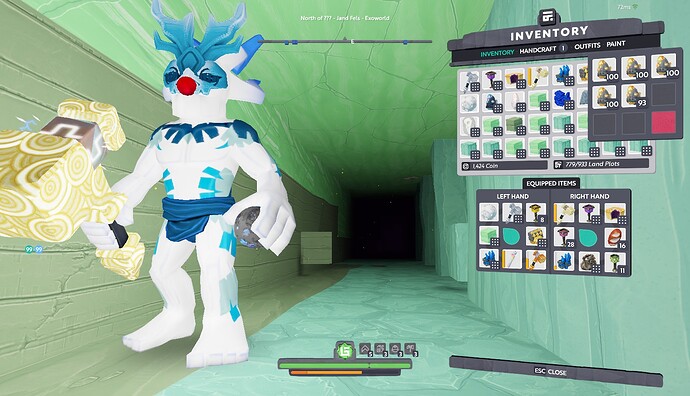 This was the spot last night 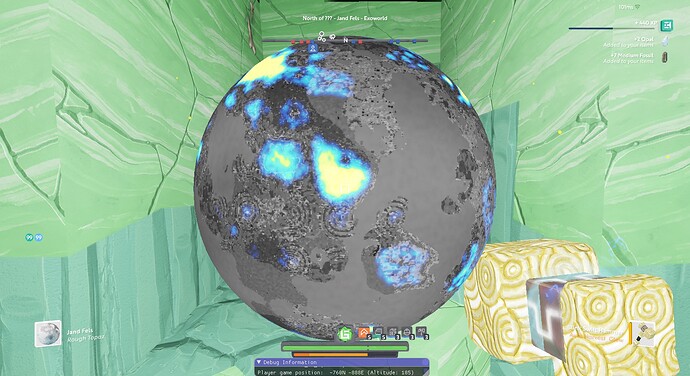 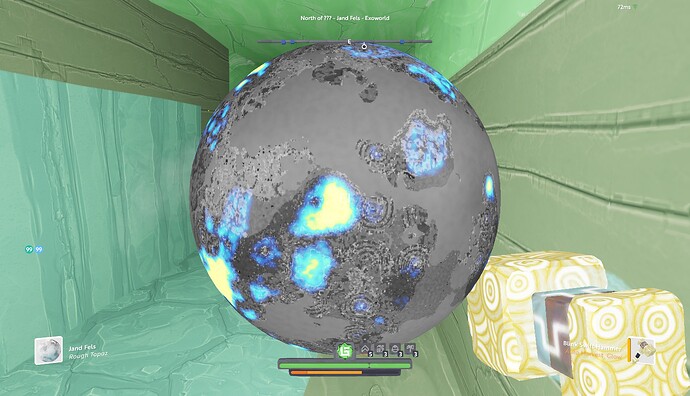 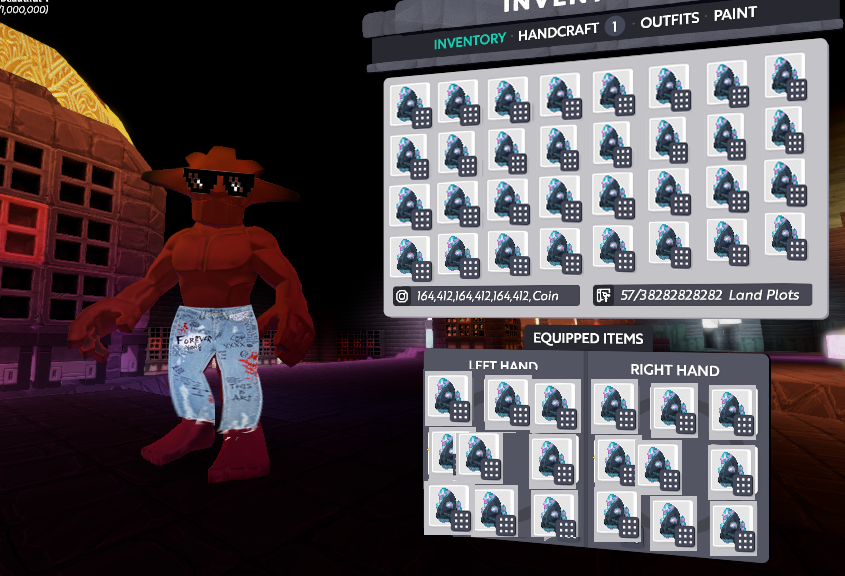 That cannot be real. You do have the :lying face: emote. And i can CLEARLY see the photoshopped rift in your left hand and right. Then you have the UNREAL amount of land plots with an UNREAL amount of coin. Then the pants and cool glasses

Now that you say it. It seems quite fake

Looks legit to me, its just a picture from the future. See how it lacks a date?

Doesnt everyone get that much rift from a single hammer when they are the first one on an exo?

Single hit gives you that much when you first arrive

I dunno… I’m pretty good at spotting fakes… looks legit to me!

This sarcasm is hilarious!

But nah, all jokes aside, that’s fake AF.