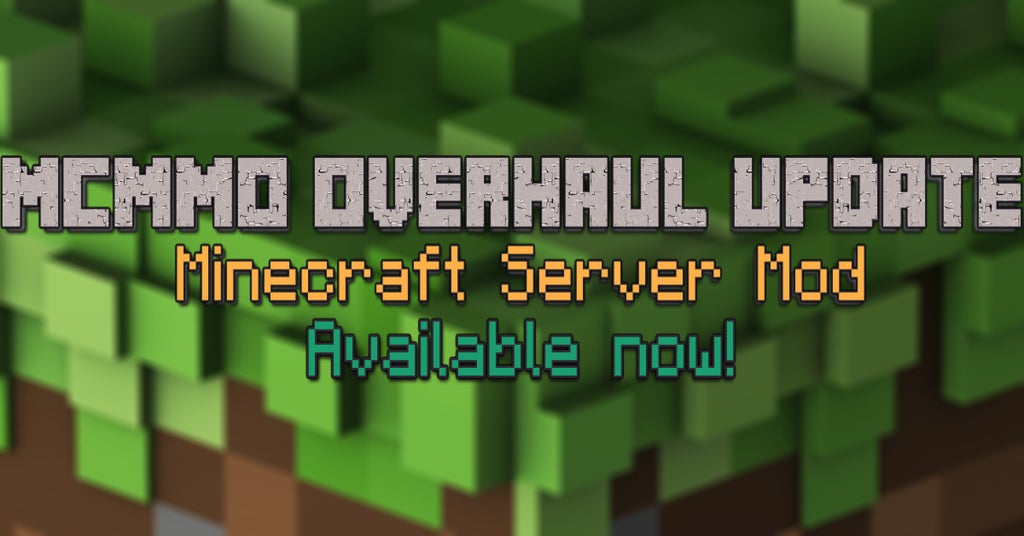 In my opinion this game uses a very old and outdated skill system. Some may like it but I do not. I feel a more fluid system with smooth progression can be implemented instead and replace the current system entirely. 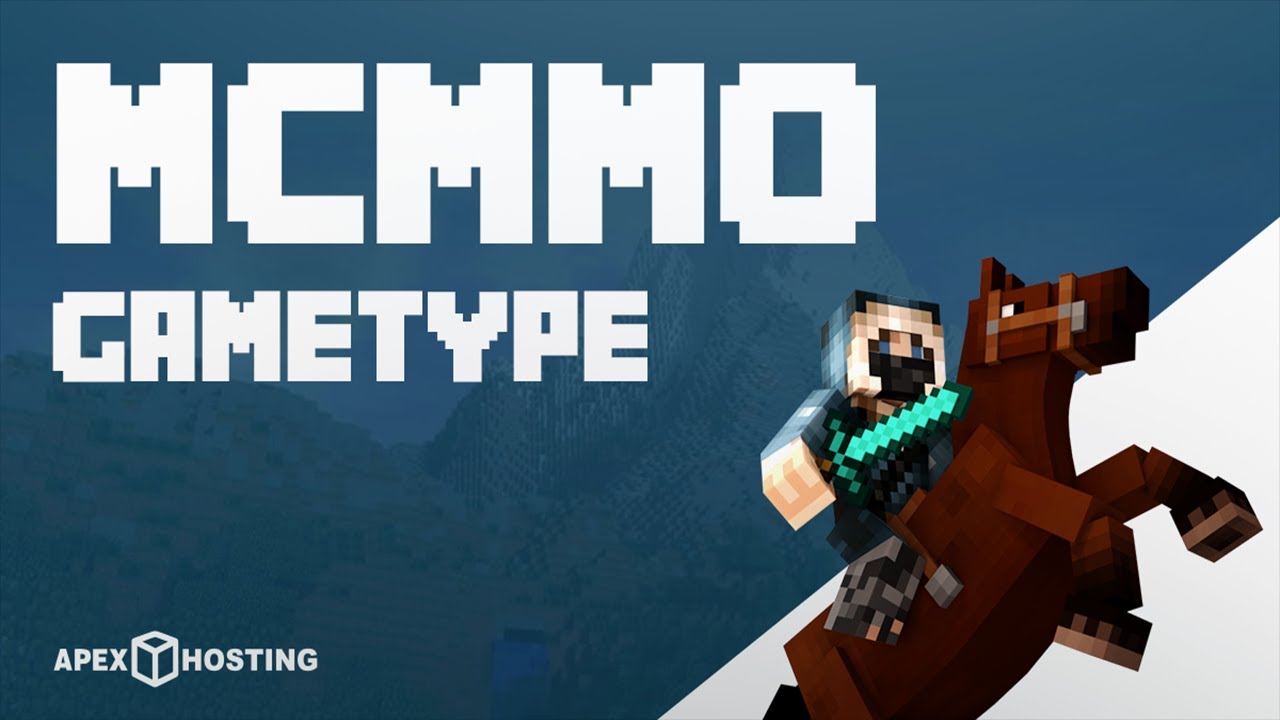 Instead of just posting an idea and concept, I would simply rather showcase a better system that already exists so its very easy to both see and understand that it works. Minecraft has such a system that is used by many for 8 plus years in the form of a mod called MCMMO. A mod that adds all mechanics of an mmo to minecraft servers such as parties, skill systems, and leaderboards. It is so popular because the skill system it uses is fluid and progressive and simple all at once.

Its so simple to know what to do to become better at something. As you continue to do something you improve your skill and profficiency with that skill or task and unlock incremental passive effects. Like if your leveling up mining your luck improves allowing you to be able to get 2 drops when destroying a single block at max level or increase the blast radius of bombs by 4 blocks in each direction.

If your hunting you can get new effects on your weapons like being able to inflict damage over time with swords or being able to daze or stun enemies with a bow.

You can improve your farming for a chance to double your yields and a chance to automatically replant the crops without requiring seeds via a limited duration buff. Likewise you can improve hunger restored by food which could be passed on to a new skill like cooking since theres so much food in this game.

I dont know about others but the limited skill points, multiple skill pages, using alts to bypass the system, and so on i feel is simply not good. For the long term of the game i feel this archaic system needs to go. Especially when many of the skill tree stuff is mandatory and is not really build defining or optional. Having a skill tree means it makes things diverse, but when you put all crafting stuff on an alt, and everyone needs resistances, hp, the basic attributes, then very little is left besides choosing which tools you want to do a little more damage in or whether you want to do equal damage with any tool. Whether you want hp regen or energy regen. Stuff like this is miniscule and really makes having a skill tree at all kinda pointless.

Here’s a mini showcase to explain what i mean.

Glad I’m not the only one who thought of McMMO. Used to love this plugin back in the day!

I fully support this type of skill rework. It would make a lot more sense

Would this mean I need to jump a lot to get jump epic or double jump?

Also protection skills, am I supposed to die a lot on a certain atmosphere before I get the required protection?

Maybe have a main progression system for the main skills. And still earn some skill points for those specific unique skills that can’t come from progression?

And if you don’t want it and accidentally fall on the resin?

Take a rad away

I know this one! You develop fatalistc character flaws and move to gotham city to start your life of crime. I saw it in a movie once.

Edit: Real talk though, its an interesting system, but any skill over time system turns off casual players. Most of us would just max it out or hit the soft cap and keep going like nothing happened, but the casual player will always feel like they are being punished for having a life. Then again, it could be balance for the casual player and we would be back to the “why does it exist” thing. Personally, I love these systems. But I can see some of its issues. 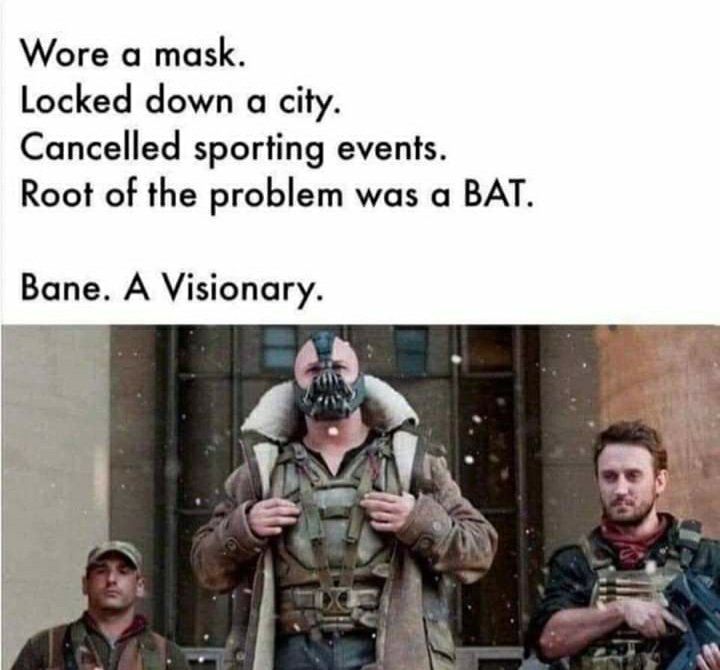 I never used that mod when I played MC, but there have been many topics here about the skill point system.

I personally would love a deeper skill point system with strong character progression. I don’t like the fact that a new level 5 character with Gleam Club, can look exactly the same as a level 2500 player that has been playing and grinding for 2+ years.

When I play other MMOs, I loveeeeee walking up to high level players to check out their amazing gear, armor, character customizations, etc. It makes me say “wow! I can’t wait till I’ve reached that level!”. I know we technically level up in Boundless, but you almost can’t notice it.

People have tossed around the idea that Epic skills should become permanent on your character, once you reach a specific level, and you can use those points for something else. I like this a lot. It seems odd to me that you have to use skill points on things like double jump and running faster, when those should just follow your character’s overall progression and be permanent. Those aren’t skills for “professions” like forger, baker, etc.

We would need a lot more gear & races imo.
ie: at level 75 you unlock titanium armor with an aura of flames and +15 defense.
You also unlock titanium spears with +15 dmg & you’ve earned the ancient healer race/skin.

Yeah tools should be locked by level. I know a lot of people won’t like it but that would make more sense.

It’s pretty silly that I have to run and stand on a specific beacon to change these things.

I’ve also definitely warped to an exo then logged off boundless (to play something else) because I couldn’t change classes for protections, which is dumb imo.

I would really enjoy a deeper MMO experience in Boundless, but I’m also not going to get my hopes up for it.

In one of it’s earlier iterations, Boundless had different XP for different activities, and the devs decided against that in favour or what we have now. Unless someone can provide a really strong argument for it, I doubt we’re going to see this kind of change.

They have talked about wanting to make some big changes to the skill system in the past, no idea if they still want to or are already working on it…

Double jump and such can come from acrobatics leveled by running and jumping.

Stuff like resistances are not skills and should not be in the skill tree, same as increased hp or energy. These should come automatically as you level up.

Light is already a forge effect, and we can simply hold torches alternatively.

Ideally the game would have armor and resistances would be innate or forged onto gear to cover all resistances not individual ones. But that would be annoying as many would not have access to gear that gives those resists for a long time. As such id prefer resistances increasing over time as you level up to 50.

same as increased hp or energy. These should come automatically as you level up.

I disagree completly with this, one of the reasons I dont like the current system is that there is not a lot of diversity on hunting classes and making everyone follow the same route would just enforce this even more.

I wish we had real roles like healers, tanks, mages, etc. where each could focus on increasing different stats.

That would be cool but i dont know how mucj of an mmo they really want the game to be. Technically you can be a tank by getting all the hp and protection stuff along with the epic.

You can be a pseudo healer with healing bombs, healing epic, and the revive stuff.

Splitting combat and survivability stuff from crafting and passive effects like the light epic, crafting, jump stuff, tax, and death penalty stuff would be great if the latter had no skill point limit.

Having a skill tree littered with stuff thats not skills is not cool when they take up a large portion of the tree. This is no Path pf Exile with a huge tree to compensate and its not Diabll where you can equip gear to change how you play. Finding something perfect for this game and whats here is the key for now.

Here is one of the ideas I tossed up about a year ago for a skill revamp.

Primary stats - free point every level up to level 50 or something like that. Only for the stats. At level 50 everyone would have the same stat points. It would help create a baseline for armour or the hunting classes that are to follow while still showing people progression as they learned the game. It would also allow you all to tune new combat and planet experiences (t6+) with a baseline everyone has. (Or just upgrade everyone’s stats every 5 levels until they hit 50, you all have much more experience with this portion than I do.)

Crafting and QoL skills - Much like our current skills work. Building, movement, exploration, farming, crafting of all sorts and whatnot. Turn each different activity into a skill tree and allow us to slowly work through them. Right now we just switch alts when we need a different crafting type, so there isn’t really a reason to stop us from doing them all on a single character. This also allows you to add in things like fishing and other non-combat activities while going deeper into their skills. A 10% increased output is great, but it’s also very bland. With us being able to get infinite skill points into QoL things, it wouldn’t be so much a choice of what I get, but rather what I find most important to get first.

Hunting skills - This is where our skill pages come in. Everyone starts off with a basic hunter skill page. It’s not anything special, just basic damage and sling bow skills. Then you create other classes that specialize that would allow people to choose if they want to be a healer, tank or ranged/melee DPS. It would allow you all to make combat much more entertaining and in-depth. This is where you can make the player make choices really matter. Do I want a sling bow that charges up or has a rapid-fire attack? Do I want to make it so my shots cause a .5m/s slow or do I want them to add 10% damage? Do I want to move .2 m/s faster in combat or add an additional 10 points in kinetic armour? Do you want healing bombs to heal more or do you want a healing aura when you are holding a staff? I think this could make for much more engaging combat decisions instead of just doing as much damage as possible and try not to get hit. Non-combat related decisions are bypassed by switching to alts, but combat decisions directly affect how you fight.

I think doing this would give more leeway in being creative while adding new skills and talents. I currently like how it is, but I feel we are going to get very constrained as additional activities are added to the game and we won’t be able to get as creative as we could in a pure sandbox game. With both the combat and non-combat skills in the same trees, it makes it difficult to increase skill points to a tree without just giving everyone everything. I also feel like alts are a requirement for most players, and are considerably more useful than skill pages right now for early players. It feels pretty bad having 8 alts I never log onto now that were indispensable 8 months ago.