Myth of the creator

one day, the oort created an ultimate titan that seemed to resemble them, they gave the titan an umbris chizel with the ultimate forge boon, unreachable by modern day centraforges. the titan leaped off the world onto a meteor in orbit. leaving the oort in order to chizel other worlds. the titan created other worlds for the oort to conquer. The oort then left their capitol and the titan went with them. descending the original universe into chaos. anyone left there had their planet smashed into other planets. killing them. the original sanctum was the first to be destroyed, leaving another sanctum to be created. The capitol was destroyed quickly. few blocks were salvaged. When some of the adventuring oort came back, the universe was only dust and a few dwarf planets that never crashed. those were some exoworlds that came into the new universe after a while. one day on the first exoworld, life was hard for the remaining oort. they built unatural structures to live on. the creator stood upon that exoworld and told the oortian BURST that they couldn’t live on it. and that they instead would be in charge of chizeling the exoworlds instead. the creator had grown old and was a target of many bounty hunters. BURST was given a replica of the chizel it had used to chizel both universes. BURST took off to create exoworlds from the remaining dust. The creator then gave another to the sanctum elder who lived on another exoworld. it was an inheretance since the creator knew he was about to get hunted by one of the oort who didn’t like the creator. that oortian doomed them so few worlds would be created any more. the sanctum elder then named the creator dev. as the elder created the creator. and created the tradition of making shrines to celebrate the creator. Dev was revived to never appear on a world again and the chizel was never retrived. sent into the ruins of the old universe.Dev still controlled the chizel and granted the things the oortlings asked.

this is just a fan boundless myth. not attached to the actual story

the shrines created would be open chambers marked by gleam or the gleam lanterns. made of stone. it’ll also have a chizel statue inside 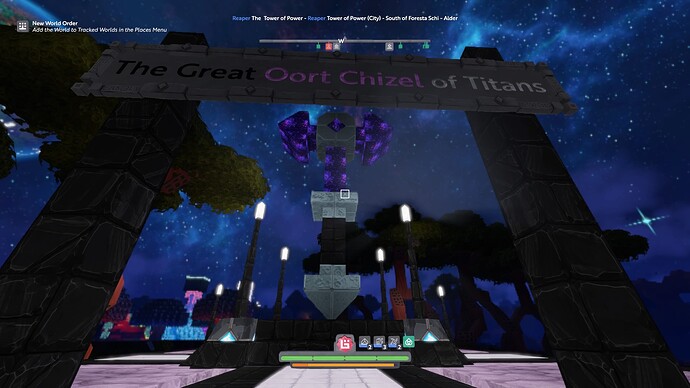 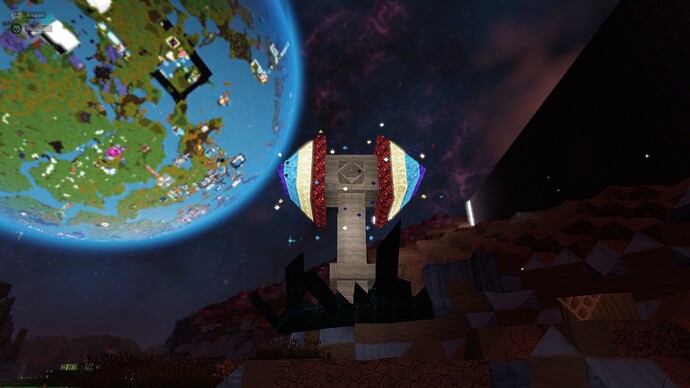 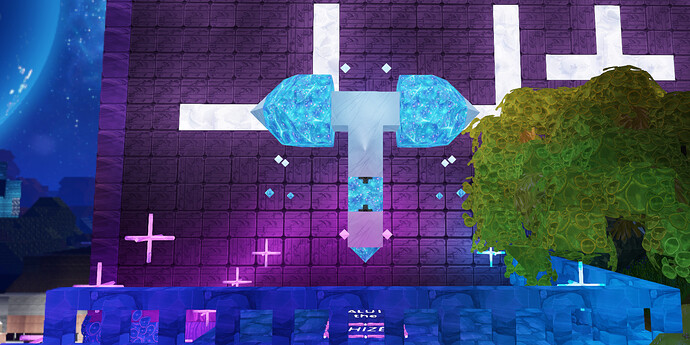 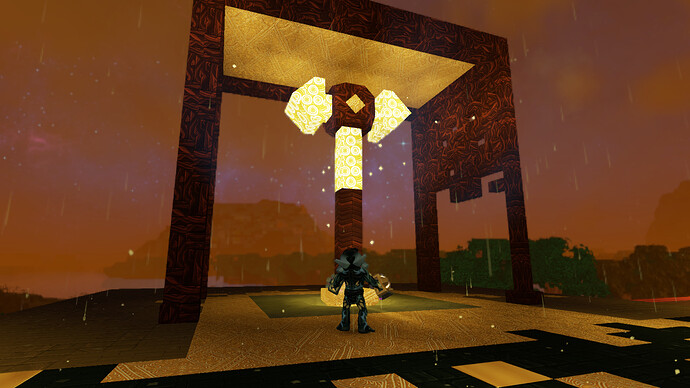 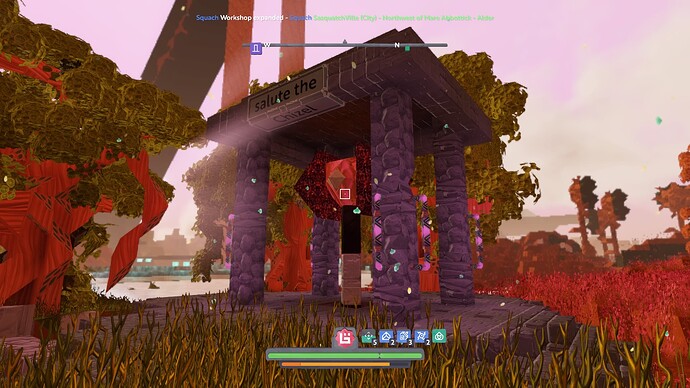 Here another picture with the structure around. 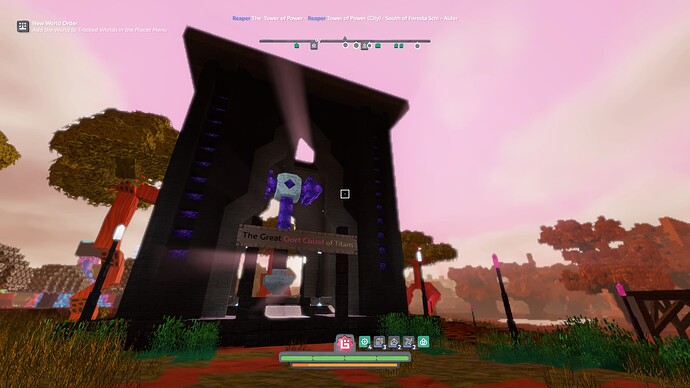