Please remove private message conversations from the ingame chat after they become empty. (After 30 days?)
It’s really hard to find active conversations when 90% of the displayed ones are empty and with ppl i haven’t seen in month.

It’s time for a clean up.

Would you be able to provide some example screenshots for reference? 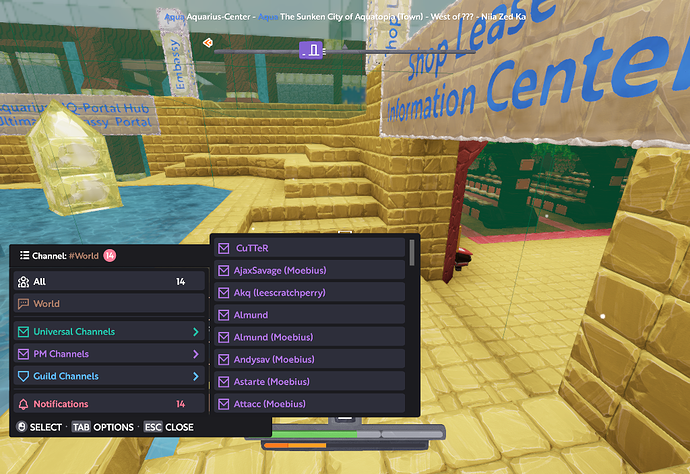 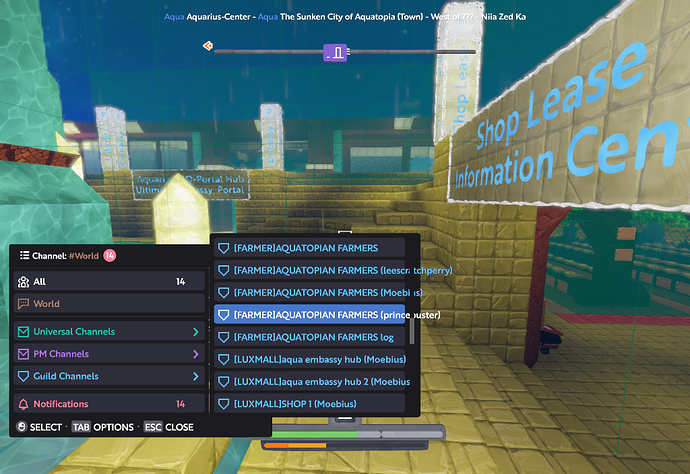 oh so you know i completly stopped using all off this

I never knew how messed up the mail system was until I had to start counting votes in our wall Art Contest. I had the mailbox plot assigned to my main character. I went to count votes and I had received ZERO messages. I knew something had to be wrong, because I had seen so many people in town, and I assumed they would be voting.

Then I realized they were voting, but I was not getting any notifications. One by one I went through the entire list of mostly empty mails, finding votes along the way. It took me almost 45 minutes and I ended up with about 30 messages, I had no idea I had even received.

I ended up replotting the plot on an alt account… (thankfully that was last week​:wink:

) the alt account hasn’t received any messages so I can assume all messages will be votes.

The problems I see.

Perhaps unread messages could at least be bolder until read? Right now you may or may not even get a notification. Think of how many instances and arguments might be a result of misunderstanding because of missed messages.

I hope you managed to sort out the votes lol

I hope you managed to sort out the votes lol

I did! I went through each message and then switched the plots to an alt account who had zero messages.

I will count all of those votes tomorrow morning.

I can certainly pass on your feedback @Kirinvar about the option to delete old messages.