Ive been wondering how to make a floor glow without chiseling. Is the schools floor chiseled at all?

heres the promised pic: its the simple opposite corners trick just with a titanium chisel.
I tried to make one out of a ramp with a silver chisel but it was unclear if the light was shinning thru with the chiseling. ill have to run more testing another time. 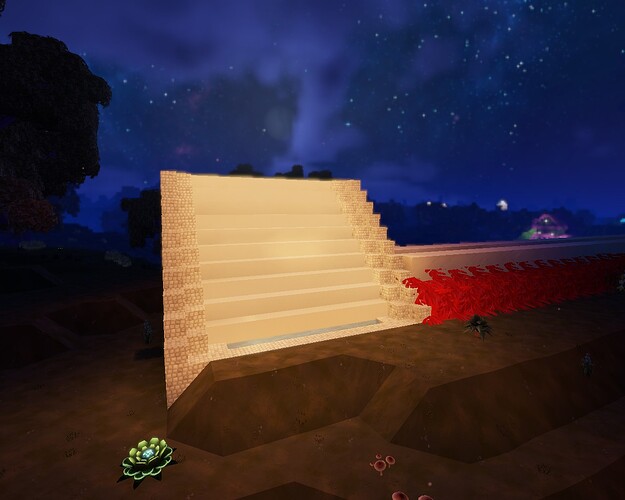 I dont get it but just discovered chiseling the gleam a little bit made the concrete brighter??? Maybe i was blocking some light without knowing…idk.

It is chiseled (silver slopes - because I like the pattern) … then I just laid glass over the top.

Stop by Grandeur and take the portal to the right of the hub entrance (239m West) … and you can check it out.

Ive been wondering how to make a floor glow without chiseling. Is the schools floor chiseled at all?

heres the promised pic: its the simple opposite corners trick just with a titanium chisel.
I tried to make one out of a ramp with a silver chisel but it was unclear if the light was shinning thru with the chiseling. ill have to run more testing another time.

You can do a ramp simply with bevels, I’m sure of it (because I have compact ones in my basement)

Thank you for a wonderful time MadManMoon, showing me around your very inspiring and clever build

as for everyone else: we did discover it is possible to light up a slope ramp…just chisel the back of the sloped ramp once with a silver chisel and it will accept the light behind/below the ramp.

A series of shots taken at various hunts 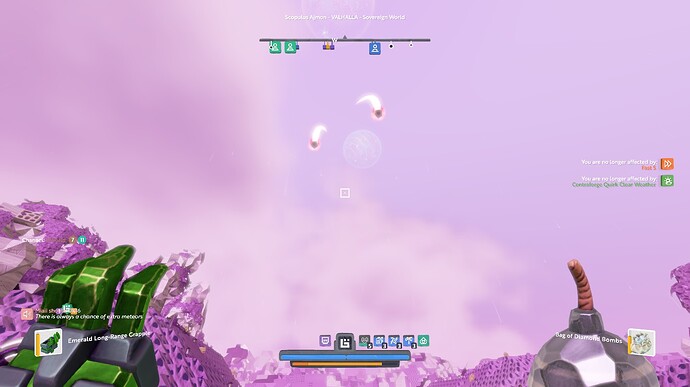 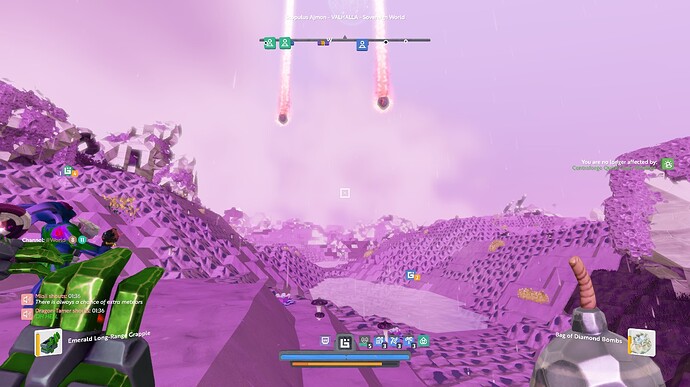 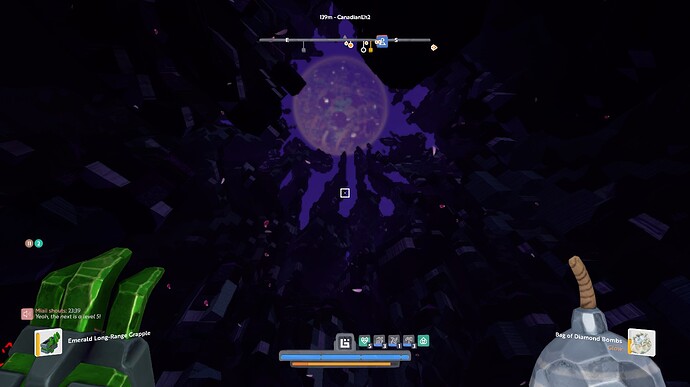 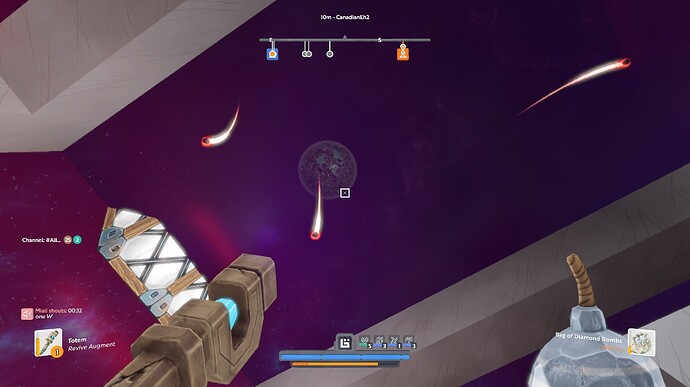 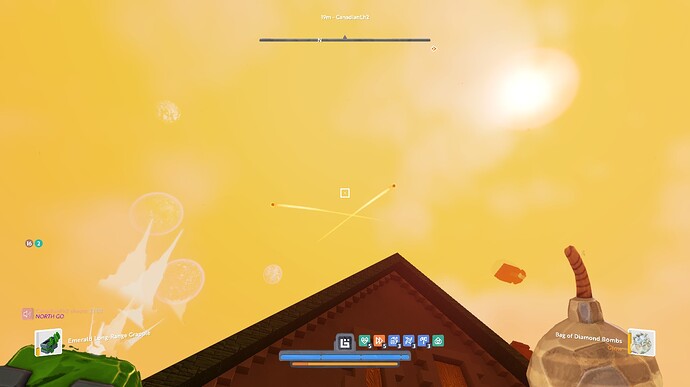 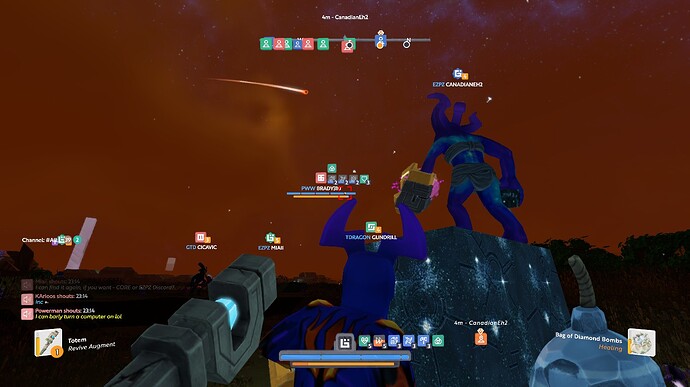 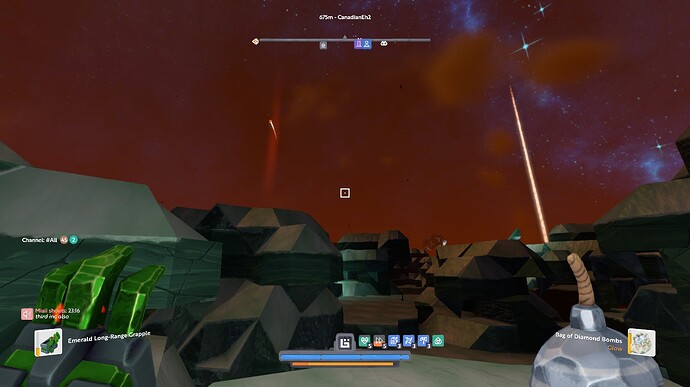 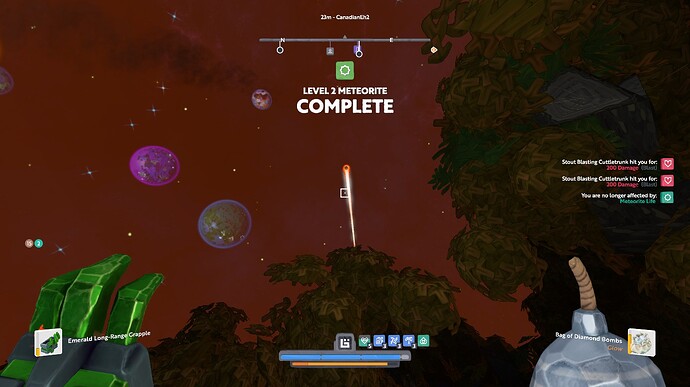 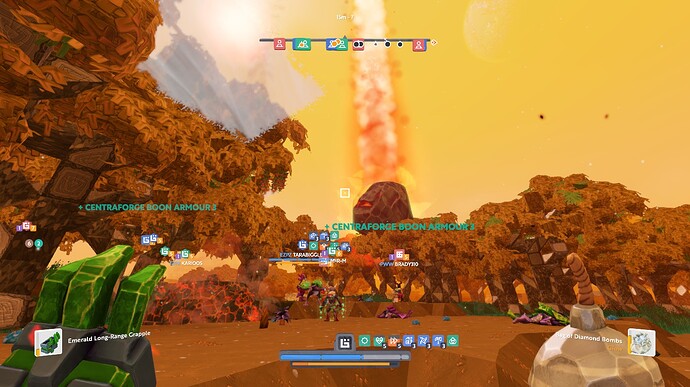 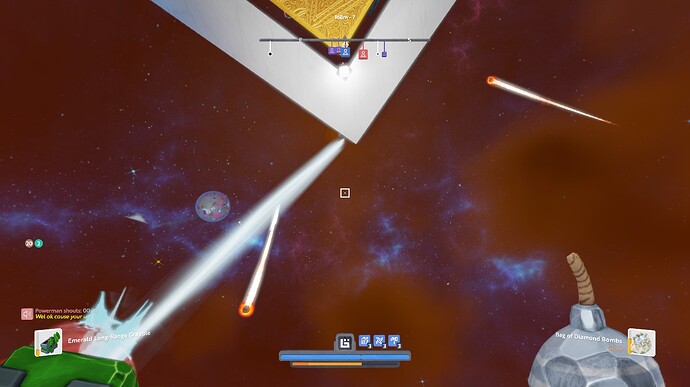 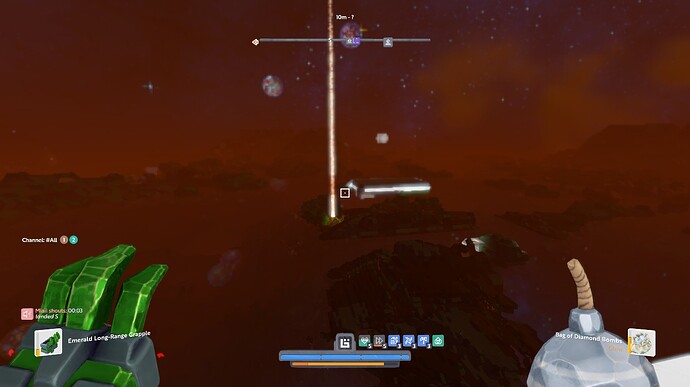 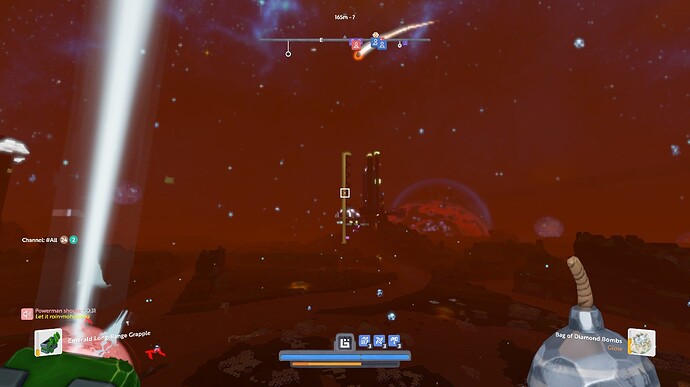 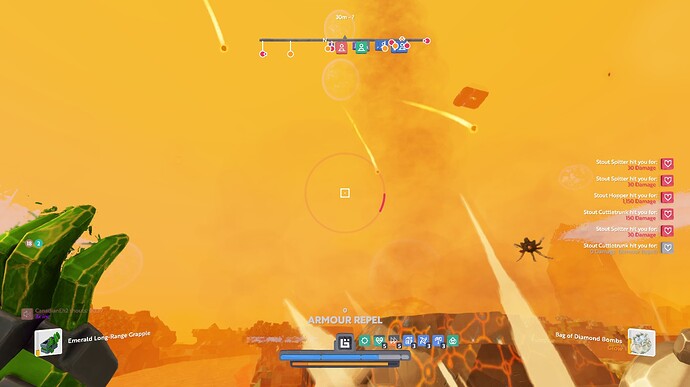 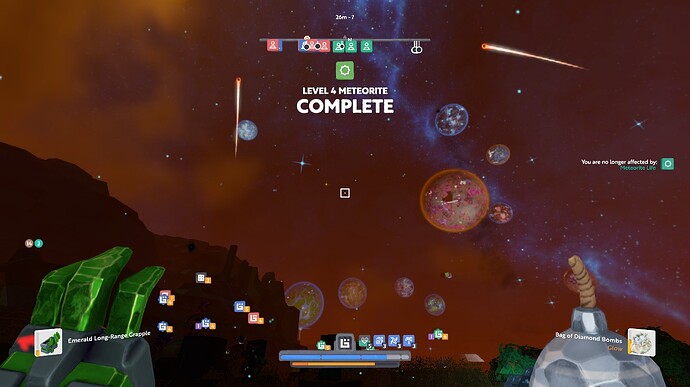 The campaign for the Oortian Camera Pack starts here.

I really love getting big group shots, and the hunts give so many good ops!

I really really love all of @Nezhno’s shots too, they are wonderful!!

That would be awesome!

Especially as I feel pretty silly when I’m just standing there in a hunt group with my equipment holstered while taking shots.

Imagining people if they notice are like, “What, that person have a death wish there?”

We also need a bagpipe emote, as I think it would be epic to jump up on a meteor and start piping away during a hunt.

I totally know how you feel. I have been fussed at for it a couple of times too. I try to be as swift as possible lol. A camera animation would at least let people know I’m doing something lol. Good idea @MadManMoon.

If you’ve been fussed at for doing nothing, those were people not worthy of photography, IMO. 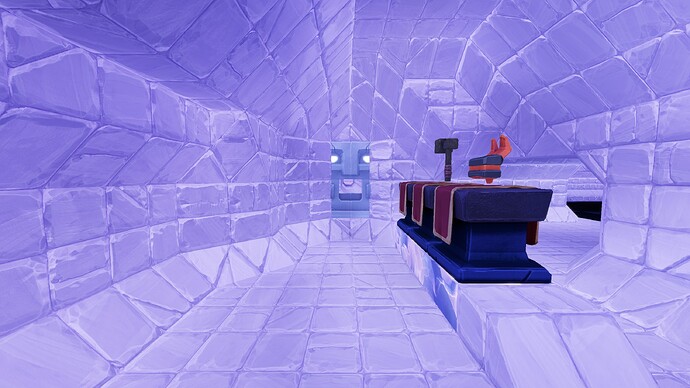 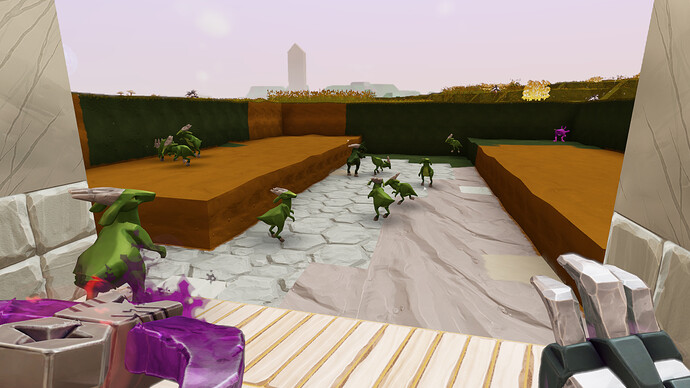 This happens to me all the time! It’s especially annoying when your building character has no hunting skills.

You have a problem solver in your left hand… 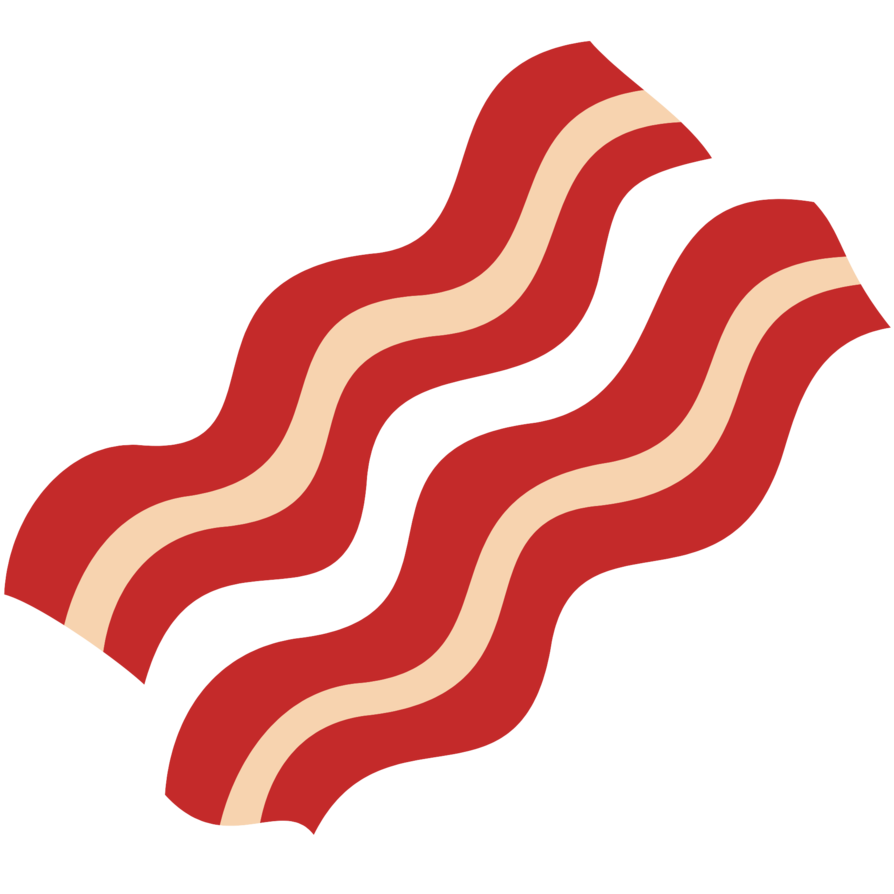 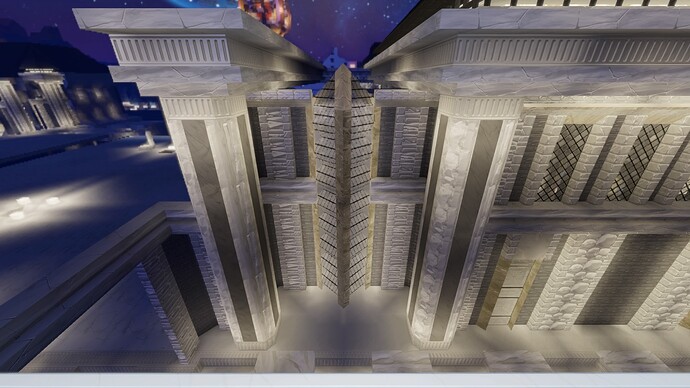 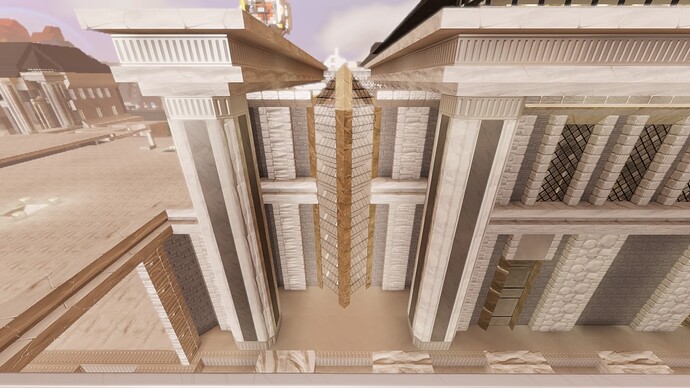 Been patting myself on the back too much for this window/skylight design but I want the world to see!

OK, I’m part way through a massive rebuild, and putting in some open areas, too … no pictures, as it is in progress … but I’m making progress with secreting lighting into walls, and compact ones, at that. 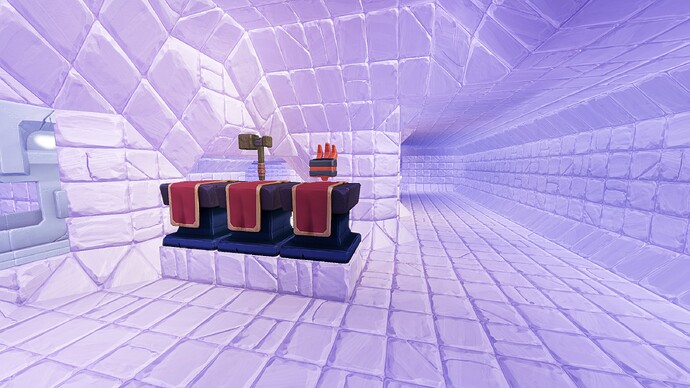 … Anyway … the reason I’m stopping back in the thread is since one person wanted to know, I thought others might, too … obviously, I don’t think everyone is as dumb as me … but, equally, some folks might be new.

So … if anyone wants a “how to” on lighting without anything obvious, stop by Moon Hall.

It’s accessible via the Bath House hub that’s either just outside GTG Outpost - Sochaltin I or from the Grandeur Hub.

Yeah, I was thinking about how to incorporate similar stuff into the aboveground things I have … but I normally operate (relatively) compact builds.

what friends think i do in boundless 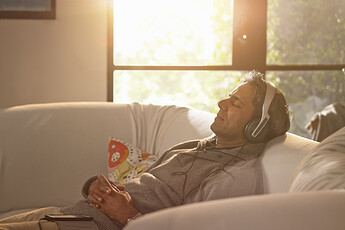 what i actually do

Dang’ those screenshots have some incredible graphics. @HOST