We can now do this with the updated World Builder! Awesome! This is where I am from. Can you tell which country this is? 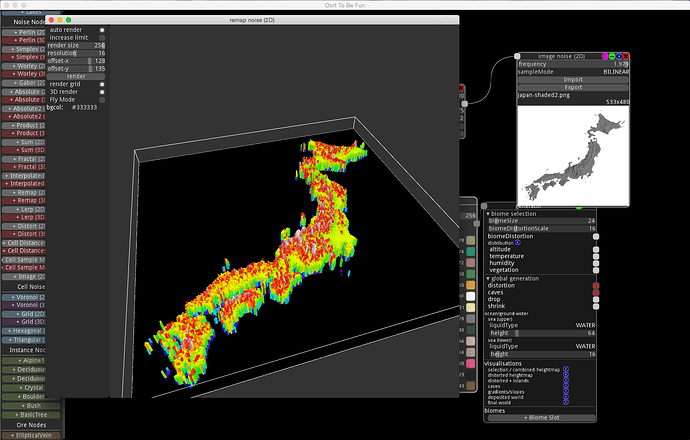 Japan that was easy 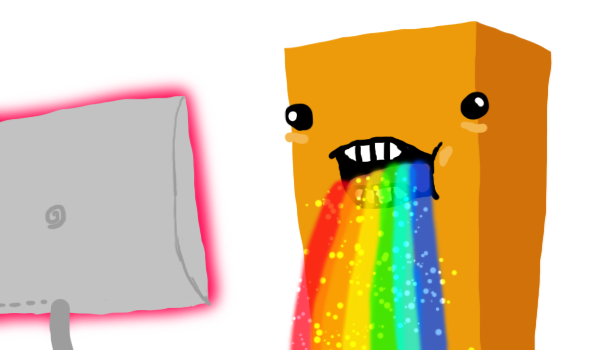 Any idea when we can load the worlds we create with worldbuilder? I know you guys are very busy and the game is looking great, but without actually running around in the world we create, worldbuilder just makes me sad

We’ve got something in the pipeline to help with this…

You do this now? While my desktop is on a break?

I feel kinda left out

It worth repeating and understanding that we’ve added image (painted) noise functions. They don’t have to be used for inputs into the height maps. They’re standard noise functions and can be used anywhere.

For example, we can use an image to define the distribution of flowers. 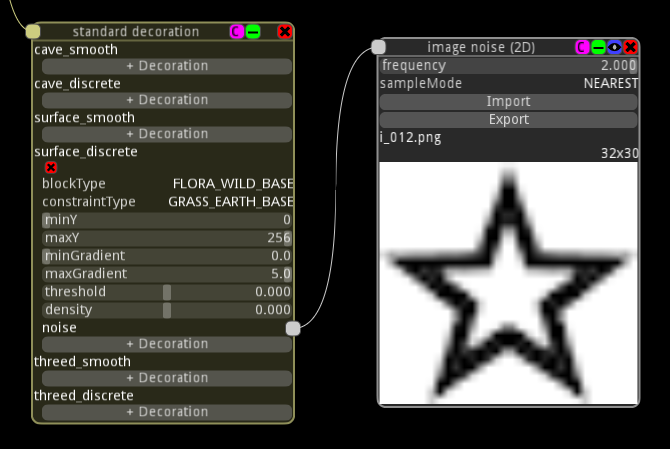 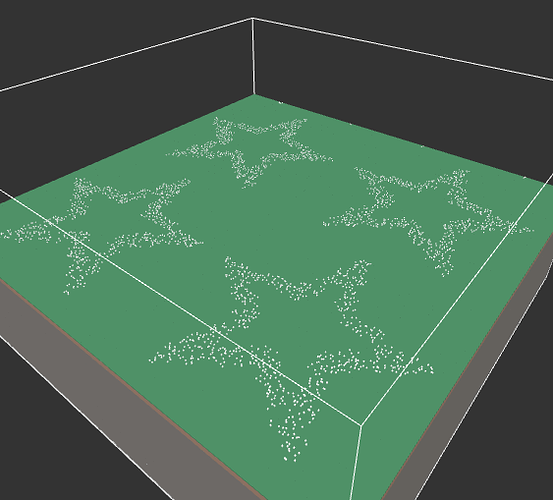 And yes - you can use an image to control the height of grass. Want to see your face gently swaying in the breeze? Go ahead…

So, if we wanted to, we could have giant Ben faces all over our worlds?

Thanks @lucadeltodecso and the others for this ^^ The Caves bug has been sloved!

Then… well… I can’t use my world at all… everything changed comepletely…seem’s like I have to work on Oortulus 2.0 Well… yeah… Thats sad but whatever, don’t cry about spilled milk huh? ^^

Thank you so much. I can now use WB…

The game itself, does not yet support wrapping around. However, the world builder does now ‘produce’ worlds which wrap around, which means if your world size if 64 chunks, but we generate a world for current-non-wrapping-world-game that is 256 chunks across, then standing at (0,0) will look ‘exactly’ the same as standing at (64, 0) or (64, 64) or (128, 192) chunks, and that you will not be able to tell ‘where’ the centre of the world is, or where the borders of the ‘world’ are since the terrain will be completely seamless.

This is a necessary pre-requisite to later added wrapping into the game itself.

Awesome! Thanks for explaining how you guys did that!