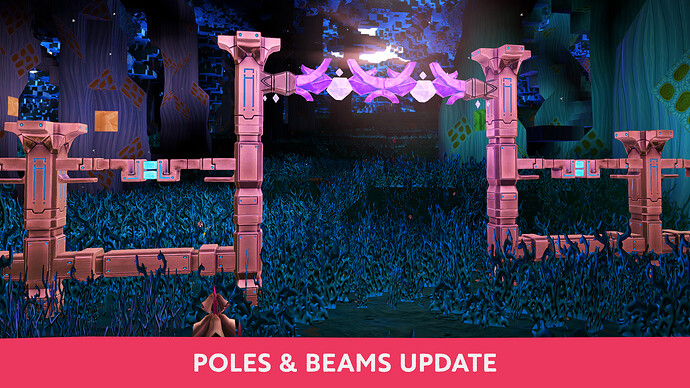 Introduction and overview video by @Jiivita.

I haven’t read the notes yet as I’m about to leave for work, but I’m doing shop maintenance right now and let me just say the entire game is feeling extremely responsive and quick.

The settlement name is disappearing when I try to rename them. All of our PS Gateways.

I am able to rename the settlement on my personal beacons, but guild controlled beacons have the issue.

The Plain Wood Beam and Plain Wood Door, match the style of the Stylish Wood Pole. 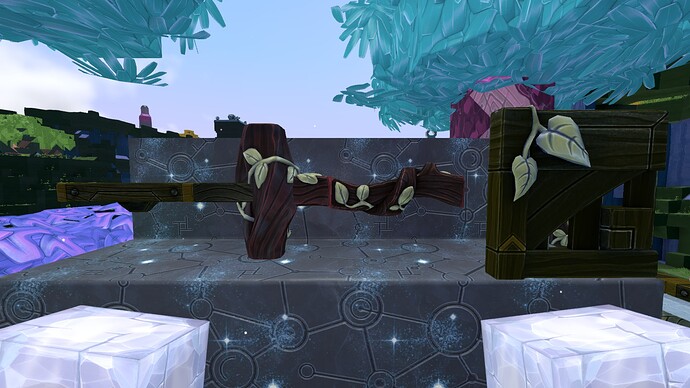 Could you share some pictures with Heart Shaped Rock or Lovestruck Bouquet?

They don’t put the event items on the PTS

The Plain Wood Beam and Plain Wood Door, match the style of the Stylish Wood Pole.

forgot about the door, but I remember now it has leaves entwined as well for the plain ones

Updated OP with details of hotfix 213.2.

Updated OP with details of hotfix 213.3. This fixes the issue that causes the world outage over the weekend - here.

Update OP with details of 213.4 allowing players to trade daily for heart stones…

Yes! I am trolling through people’s alts trying to get enough hearts! Thanks for this!

I think we should be allowed to trade more than one heart at a time. Limit it to three but just one takes too long. Maybe tomorrow will be better and I can get some hearts, I hope so, I gave up after getting six of them, not finding anyone to trade with.

This topic was automatically closed 14 days after the last reply. New replies are no longer allowed.