Put relatively simply, a way to lure players in would be a free-to-play character class called:

I mean, it’s ronseal … does what it says on the tin.

They have no ability to place blocks, collect stuff, or use weaponry, so that they can just freely wander around the world. However they can’t be used to bolster hunts, or get around some odd building limits.

Then they have either a middling skill setup that is set in stone, or a skill tree that is restricted, to give them a taste of levelling. Plus also maybe limit them to unforged (maybe even non-gem?) hammers, axes, and shovels, too. Plus no drops from blocks (to limit ‘cheap miners’) …

This way, if they need to they can dig into the ground, or bash through some rock and find beautiful caverns.

OK, as per usual, muting the thread, as it’s just a suggestion here to pique dev thoughts, not some odd popularity contest. Cheers!

We alrdy have that.
Thats me like last 2 years.

whenever there is a free system, you need to be aware of… 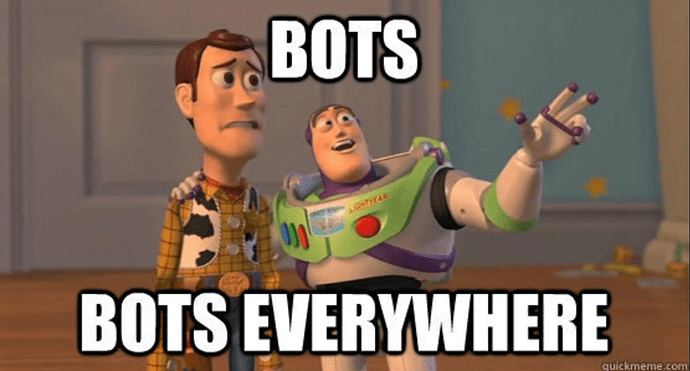