the title caught your eye didnt it?

Alright so onto point, for when the real combat and fighting/pvp worlds comes you should not be able to identify a person unless they allow you to do it. hence play as assassin.

They know me as Zouls, i am one of the best dagger smiths in the area and is known for that, i run a small shop where people come and buy stuff at day and i always have a stock of materials for use

but then when the night falls over the city i closes up shop, pick up my daggers and grab my hood.

i enter a pvp world where people are playing and fighting, and i hide and scout, suddenly i see a person fighting alone at night, bad idea, i jump down behind him and stabs him in the back, not enough to kill him but the daggers are made by me and contains a slowing poison so before he can hit me i jump out of the way and behind him this time finally finishing him.

day time comes and i can gladly open up shop again and start selling crafting items, nobody need to know where i got my materials do they?

and while the rumor spreads of a master assassin i will smile ever so slightly since nobody have the identity of the assassin.

we are allowed to dream though

you shouldnt get the name or be able to inspect people if they dont give you permission to.

As long as you don’t tell someone your name he will not know it. As soon as he knows your name he can see a name tag over your head.

precisely, maybe a command like /showname while targeting a dude he would be able to see your name, but again they should allow you to craft things like hoods which when you wear it will make nobody see your name.

i want that as a racial for a feline race rather, night vision, wouldnt it be epic.

but in seriousness. some head items should count as fully covering making people unable to see your name and instead only see an hp bar with ‘’???’’ above it.

this is for both light, medium and heavy armor ofc. 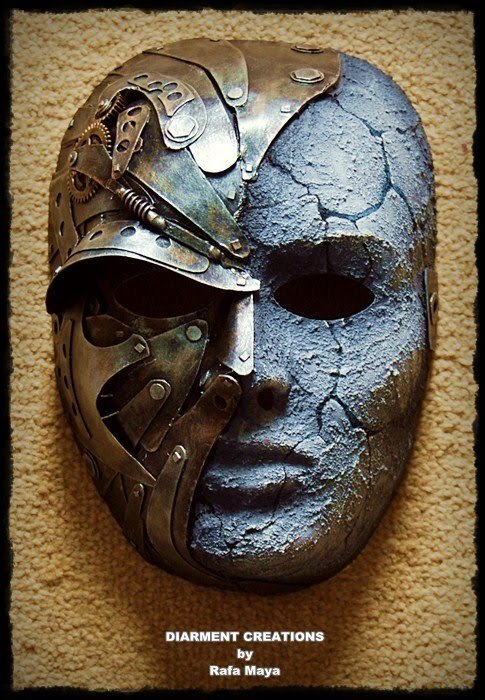 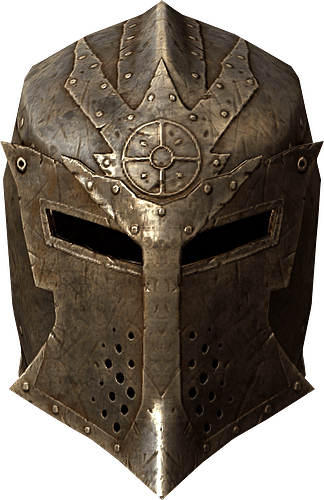 i would love to see this system, because it makes sense, if they cant see my face how would they know who i am.

also imagine how awesome it would be to make an assassin guild just walking around on pvp zones, all they can see is the guildname and then ‘’???’’

this would require 2 things though. 1) only show people health plate when you have damaged them and is in a sort of combat state with them, if it always shows then its pretty hard to hide and 2) you should be able to toggle guild name on and off.

if in chase of a skilled assassin and they move beyond a target system they can use a hide skill or smoke screen and become invisible for a set time as long as they no not move fast… at night this can last until they are detected or move into light… The assassin could be tracked if bleeding and identified if killed. I also like the idea of decoys where they chase after a ghost like look a like that turns out to be a cloth tied to a bird or something. So many possibilities but prob too tricky to do.

i like these ideas, most games neglect assassins trickery and only make them insta burst.