At long last, the time has come to unveil these to the community. About a week ago I maxed out my Agility, and soon after discovered a couple of technologies hidden in the game mechanics that I instantly became obsessed with. I haven’t been able to do pretty much anything else after discovering this, and the ambitious plans I have involving it are finally coming to fruition

The basic mechanic requires no additional movement speed, but the higher your m/s while sprinting, the more exaggerated the jump becomes. The easiest way to see it is by running up a mountain, you will notice that whenever you leave an inclined block, you don’t just grab the ground immediately. The block gives you a bit of a “jump”. So at the same moment you hit that physics jump, if you hold spacebar and W, you will increase your base jump height and jump distance by around 1-3 blocks, depending on some sort of precision that I don’t fully understand yet.

This video that Barney and I made explains the Arkjump visually within the first 5 minutes, i highly encourage you to at least watch that far, but the rest of the video also showcases some of the various ways this jump can be used with other mechanics, like air momentum. https://youtu.be/4yNiDDZd78A

This is the park i have now officially completed the first iteration of, and I have spent countless hours just using the slides and ramps tocome up with never ending ways to enjoy the movement systems in this game

The entrance can be found by going through BAYmart located behind the Solum portal in Therka, there is a portal on the sandy cliff in the back of the shop. Once in Solum at Yzford Tavern, keep traveling straight out of the portal until you see a little hut in the forest made of refined metamorphic rock and blue gleam, and then you have arrived

Worlds are going to get harder soon, so take advantage of the open air part of the park while you can, and let me know what you think! PM me if you would like me to explain the mechanic in game if it still doesn’t make a lot of sense, or if you have a cool idea for future iterations of the park 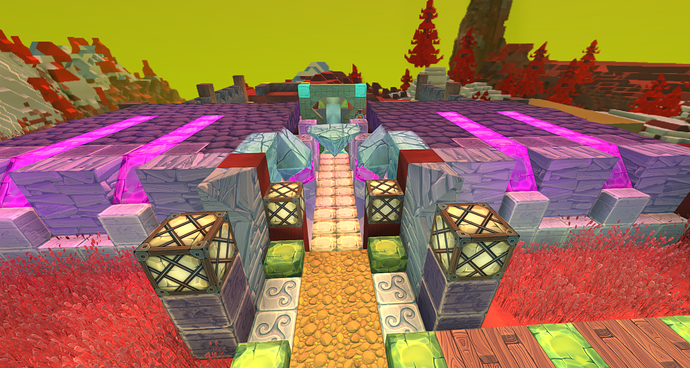 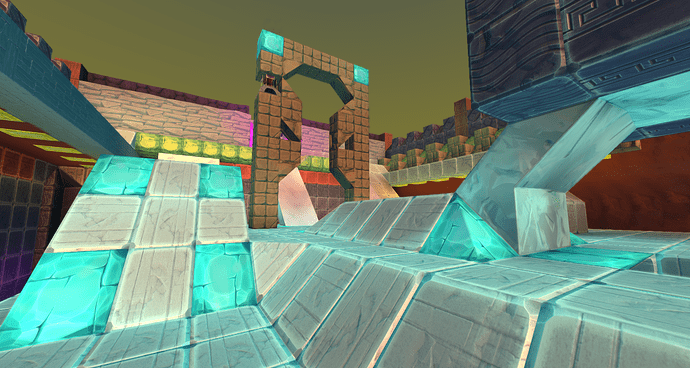 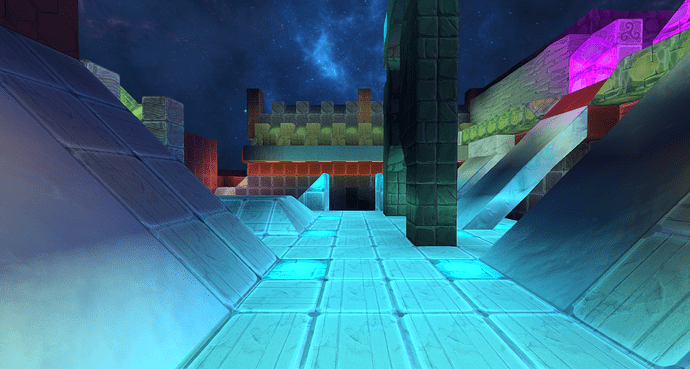 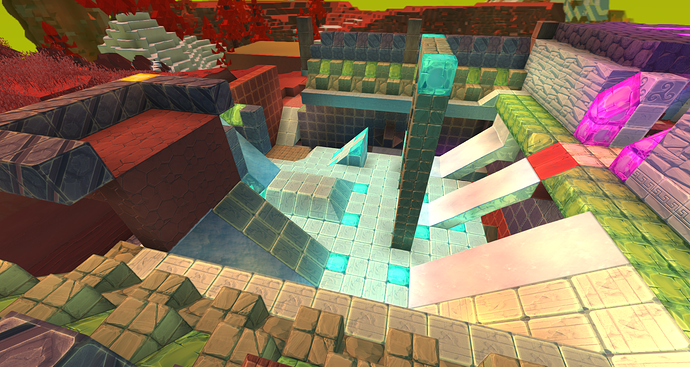 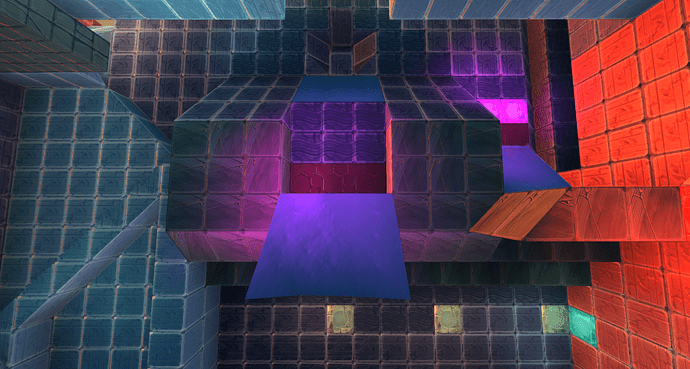 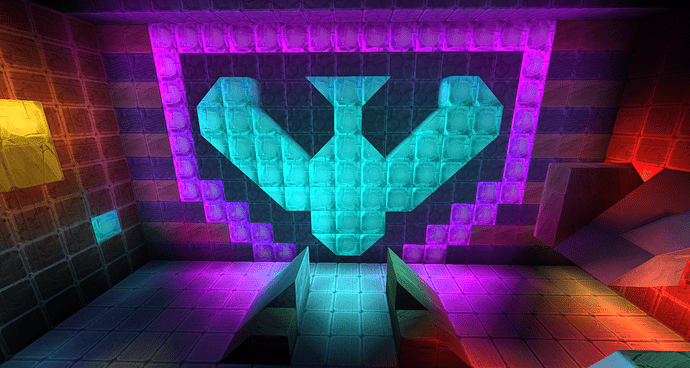 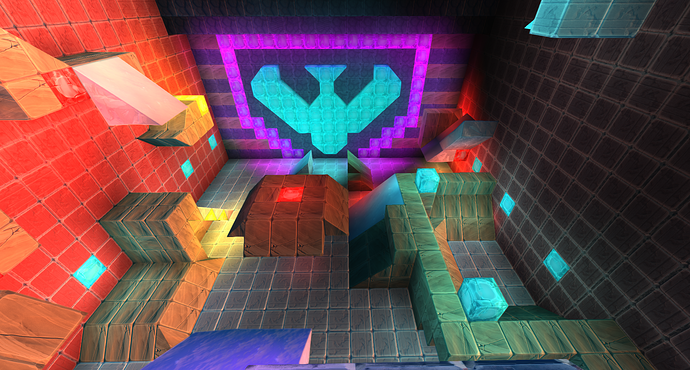 nice to see you finally put up your project bro

It was awesome rolling with you the other night

I’m hoping to get a lot of people interested in the mechanic itself more than the park ( though obviously, that too ). Hopefully this will pave the way to future collaboration projects with other builders to create incredible things

this whole project changed my perspective on what this game can be as a whole, and this is only the beginning

I got my trolling photobombed into your video! YASSS

I put that up when I found you AFK next to one of the portals there, but by the time I finished it you either came back and left through a portal, or you logged off.

So gratifying to see that you actually saw it, lol.

The culprit has been found! I thought it was hilarious hahaha, gave me a good laugh for a several days! My game actually crashed, is the reason I logged off haha. Made for a quite a mysterious surprise when I logged back on

He immediately thought it was one of us lot.

I have a bad habit of randomly running towards people that pop up on the compass and saying hi to them, looking around, then running away, so I actually ran to him from my Vulpto base, found him afk, tried to pull him outdoors (where I could build a warp to a mountain peak on Munteen VIII), and he got stuck on a plant, so I built signs just outside of the plots and ran off laughing.

Anyway, now that I know what you guys were building out there, nice skate park!

Worlds are going to get harder soon, so take advantage of the open air part of the park while you can

its going to be Jurassic Park Untamed later on - fighting cuttletrunks in air battles while swing-jumping (or jump-swinging), dropping bombs onspitters and kettles, and who knows what else? adrenaline bonanza

tried to pull him outdoors (where I could build a warp to a mountain peak on Munteen VIII), and he got stuck on a plant, so I built signs just outside of the plots and ran off laughing.

Now you just need to build a skatepark on top of a really high structure. Just to see whos daring enough. The only cost for entry will be an inventory full of full health tools.

@Barneylee57 basically made the jump even more insane and unearthed some possible physics behind it. Stay super tuned to cities in Berlyn, which may very soon have some new parks in them