This week we release an update to fix some issues with the game and started to add small features incrementally. We are hoping for another update next week (ok ok this week) with more incremental additions. The following items are the closest to being ready: 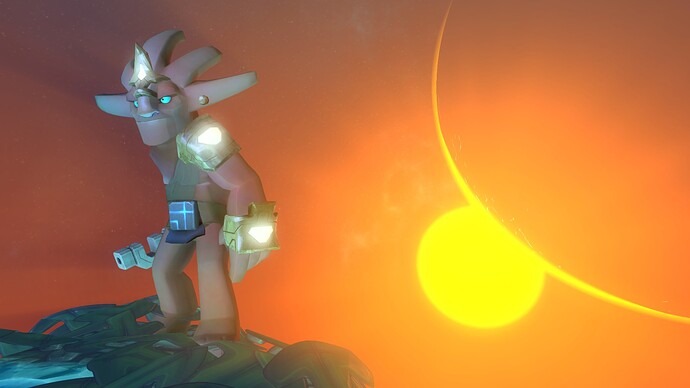 The updates after that should include the following.

We already have the foundation done for adding a tutorial and achievements for players. 1st pass will be released before end of this year.

Code
This week we’ve continued on the HUD, adding logic so when it displays the information is smarter, e.g. hidden creature don’t show up. Additional information on interactions with items have been added. On the GUI we’ve fixed some of the smart stack issues but are reworking the systems to make it more robust going forward.

On the back end we have:

Design
This week, Rob has been helping Marc with the HUD implementation as well as polishing up visuals and user experience on existing and new GUI screens.

Ollie has been helping Rob and Marc to iterate on the HUD, as well as looking to polish the inventory, and go over stats and attributes with Luke. Also spent time thinking about how ammo changes should be integrated with the new Slingbow revision.

Luke has been continuing with the intro to the game, as well as stats, attributes and status effects.

Art
This week, we have continues to worked on the following. 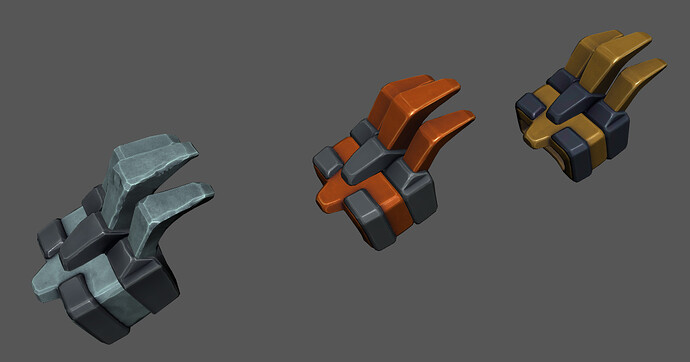 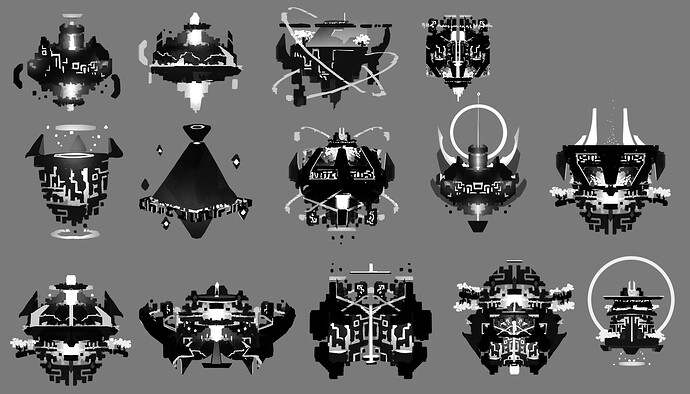 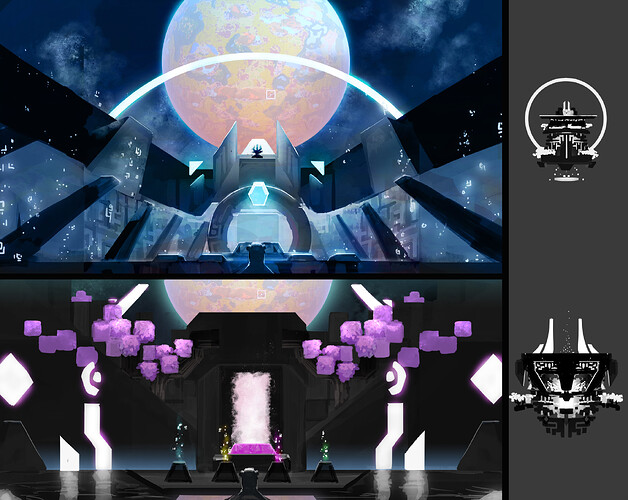 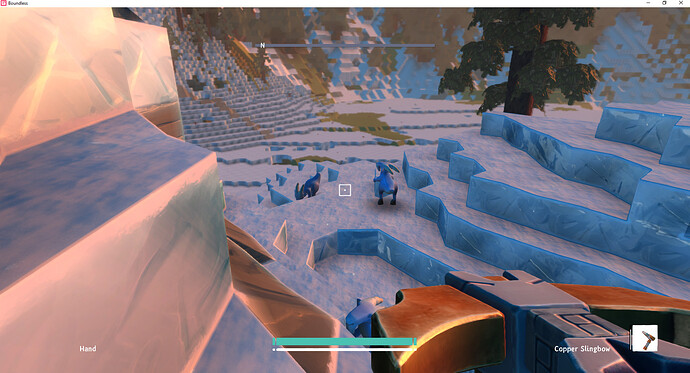 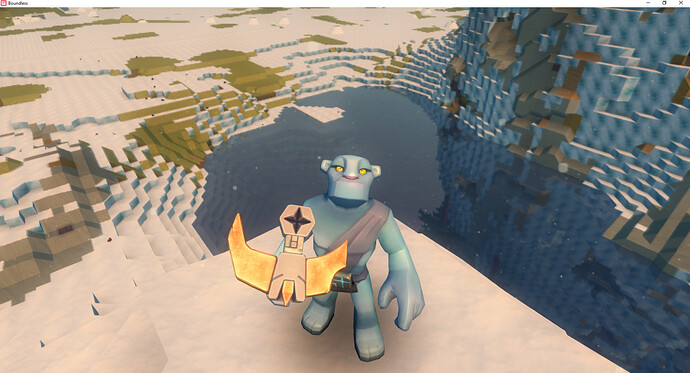 Omfg those temples… it’s going to be TOUGH to build anything manually in game that comes even close to the splendor of those concepts!

Nice work! Are the slingbows going to get strings of some sort eventually?

I think someone took a little inspiration from Stargate on that 2nd to last temple! (the view from the inside!)

it’s going to be TOUGH to build anything manually in game that comes even close to the splendor of those concepts!

… but by Boundless, I want to try!

[quote=“Stretchious, post:4, topic:5335”]
Oooh, that slingbow! It looks like that star shape at the back could be for plugging something into… maybe? [/quote]

I think it’s purely aesthetic - and to keep with the common theme that all ranged attacks/attackers are identified by that glyph:

I think I missed someting.

All about this update its SOOO AMAZING!!..Cant wait!

I cannot wait for to explore the tutorial place! @o@

Such templetation. Much adore. It fantastic!!
But what do I do build now? My ideas have been smashed again

Sooo cute those concepts are

If those float, can we find crashed/depleted ones in the world?

All they need are dev beacons.

This one, kina MMO I guess, had lots of dungeons, what they did is dungeons reset at a specific time relative to the discovery time, and dungeons have specific blocks you can’t break or place things on.

I think these “Temples” will be something like an instanced starting area (with a tutorial alá “do this”, “go there”) after which you get teleported to one of the real worlds with a new inventory…

The star shape is actually the socket for our Weapons Power-up system.
Those power-ups are going to add extra properties to slingbow bullets and lance tips. 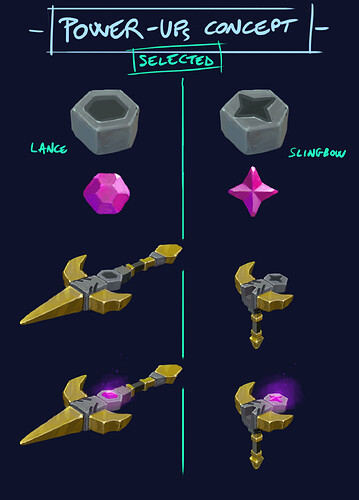 Our Coders and Designers are working on the system flexibility and balancing.

Does this make sense? Or is it out of hand? A magnetic power-up cylinder rotating where the edge is missing. Could be a disc also. 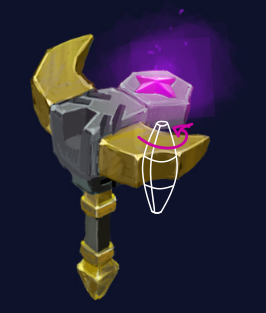 At the moment the shape is purely decorative. I came with the asymmetrical design because i felt that was cool to feel shielded and protected from flank attacks. But also i got some old visual explorations where the dual-slingbow was supposed to do this… 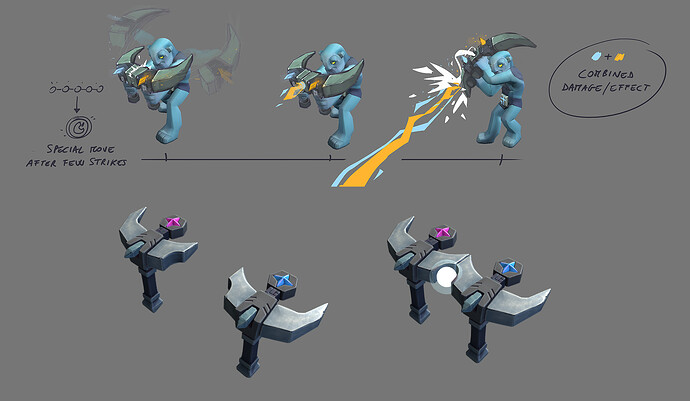 O: Maybe like an upgrade to increase arrow travel time or damage.

That stargate temple form is EPIC