What is your Build style?

What is your building style/techniques that you use to make cool works of arts and building and whatnot? Post them here and share with others any you might have, plus I’m personally interested to see myself

I wont be in game again until monday, Vacation time

, but my main base overhaul was planned to go heavy on a tan/gold Egyptian inspired feel. But it never turns out as planned as I build so idk if you would call it Egyptian lol. I definitely like the result though. If you want to see it in person it’s on the south end of Kindred Bay, Sorissi, right outside of the new Tardis.

I also built a fishtank in the floor of my workshop because why not. Then there’s a museum build in the back of it that resembles this image i found on reddit. 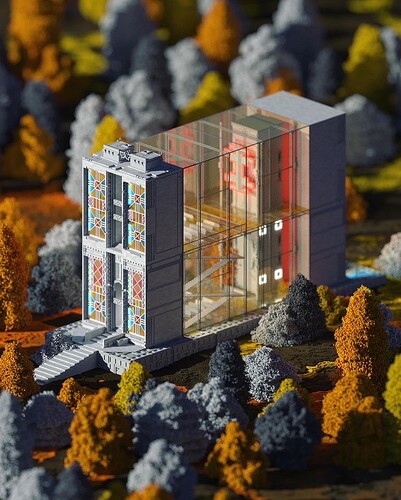 I guess you could say I don’t really have a particular style. I see something I like and I recreate it or sample certain parts of it.

Usually end up making castle like structures, you might have seen them if ya use the PS network; Delta Cancret, Alnitans, Serpinsarindi, Malurialakrib hubs to name a few 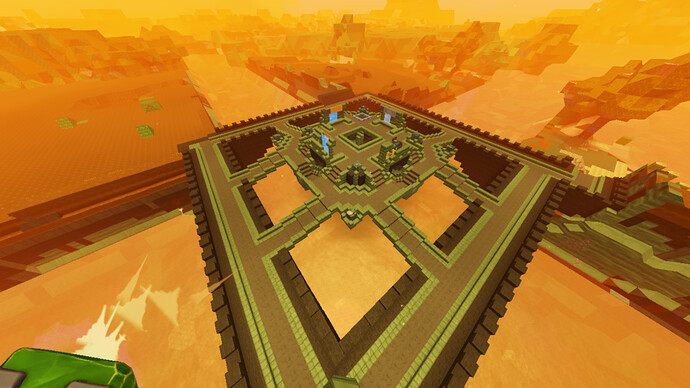 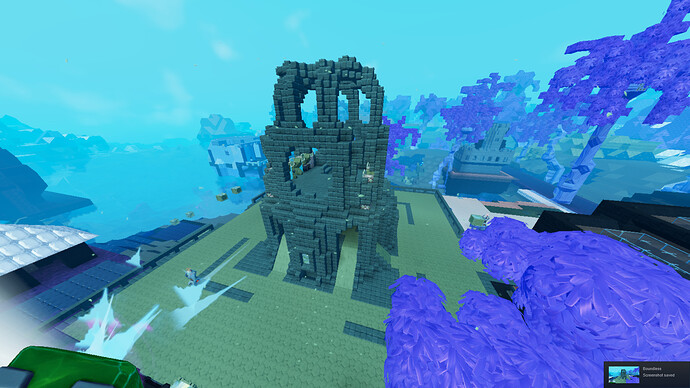 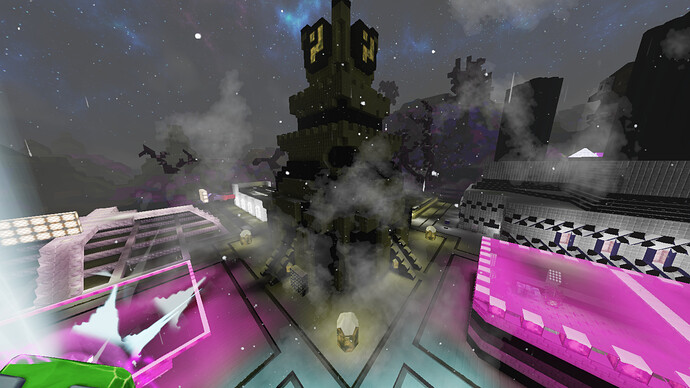 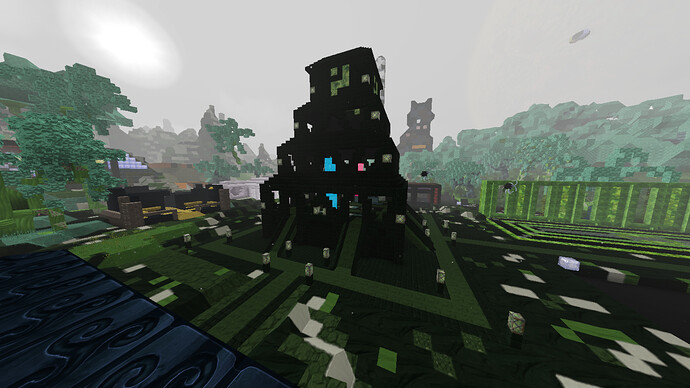 Its the only thing I can seem to work with ahah

No screenshots atm, but the theme words that I use when deciding how to build m current base is futuristic, cyberpunk, high tech, grey…

I usually use a lot of light colors and vibrant colors of gleam, so when the sun sets my builds come to life and explode with color

i call my style NeoArchaic, a clash of old and new though I haven’t made a construct that includes the archaic part I do indeed plan on doing so

hence my Cathedral Parthenon mix with a gleam grandeur

I was very close to building a massive surface level to max height cyberpunk type build for my new workshop but I didn’t want it to tower over the city lol.

One day I might do it on a T6 or something. But i need to amass thousands of plots and chat needs to be better so I can still talk to people. T6 is lonely

Lots of color, love rainbow motifs, but lots of pink in particular. Love trellises, and deco gleam, gleam poles and beams, and filigree. Very romantic style, perhaps could be deemed a bit over-the-top or frilly, but that is how I like it! 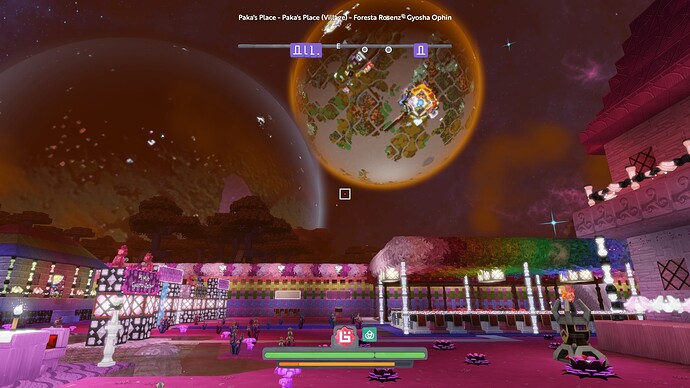 I think that your builds are perfect just as they are, there are no true flaws in builds, unless you try to get a symmetrical one and somethings off lol, but other than that I love to appreciate every ones builds and their creativity

That sounds like what @Pseudonym84 is constructing. I do take inspiration from a bunch of people on Boundless one of which is Psuedo. His build on Imoco is in its early stages but if it continues as it has started, it’s gonna look epic!

oh wow, I didn’t know that I will have to check this out. I don’t usually have that many people I really talk to outside of my guild (Mainly because I’m always at my base or mining somewhere or gathering other resources) and even then there’s only like 8 people I talk to lol, I need to be a lil bit more social. My base is on beckon, not many people visit so there’s no conversation the only time i run into people is when i check my shop

I’m not sure about my style but I like to think that I build with modern and minimalistic style. This one will be my new store in my village Pandora in Kada I. 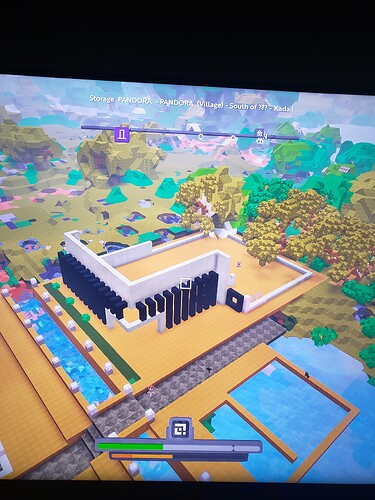 My builds are made with a combination of wood, marble and bricks. I was a minecraft builder for years so I am used to and fond of the “voxel” look. I also like the colors blue and purple and I like to add pillars everywhere 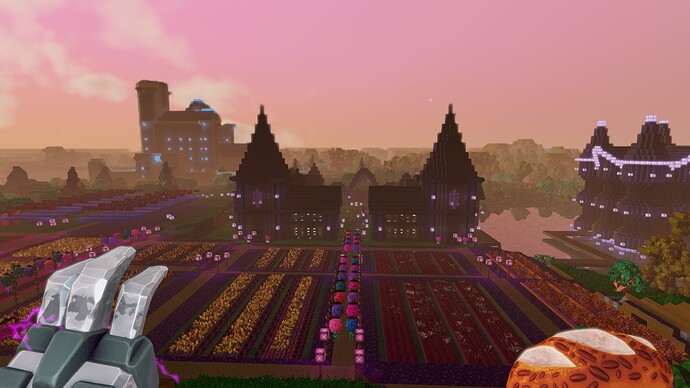 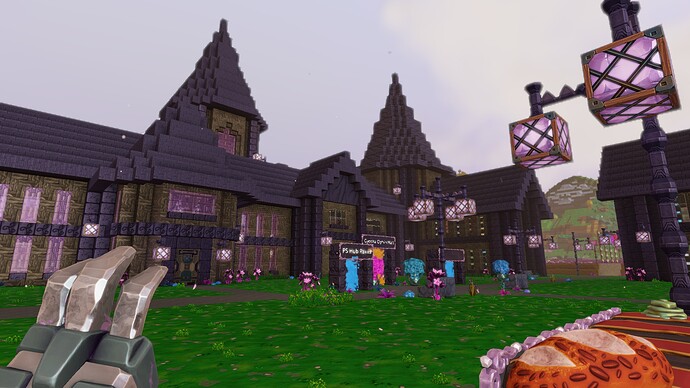 Still a work in progress but you can see that I like to add textures to my builds so that it doesn’t look too flat. 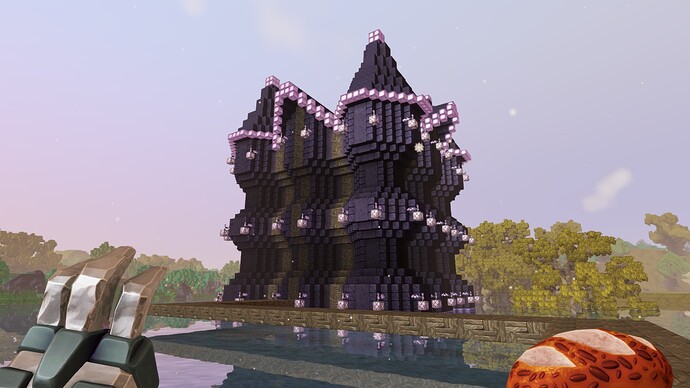 I played Minecraft for about a decade before I came to Boundless, I’ll post some of those shots from MC today sometime

Oh I’ll have to check that out then. The amount of materials required would be insane so I probably won’t even get around to doing it lol. 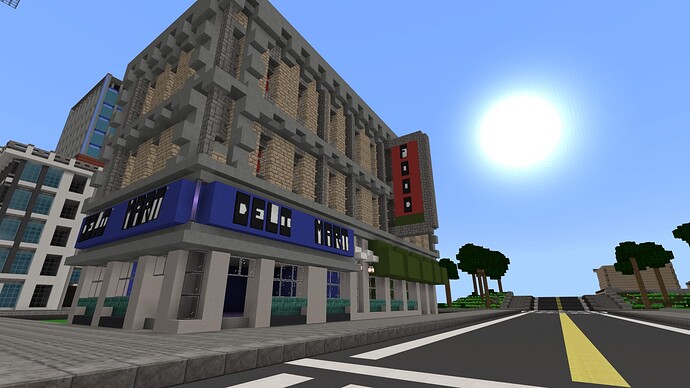 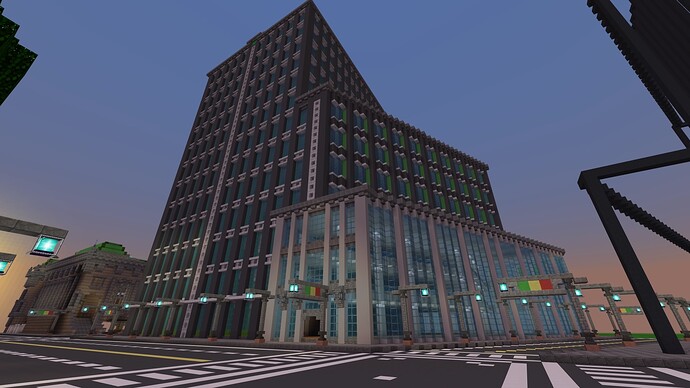 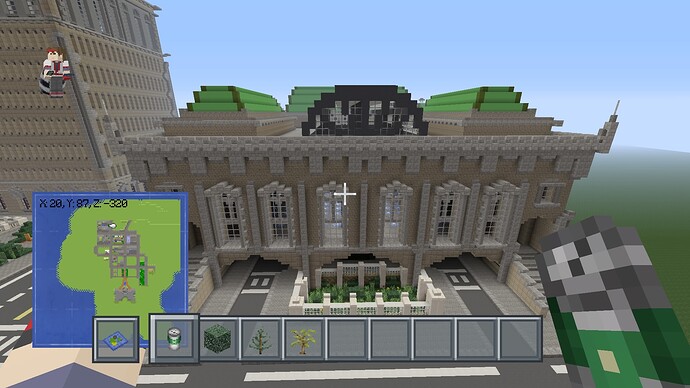 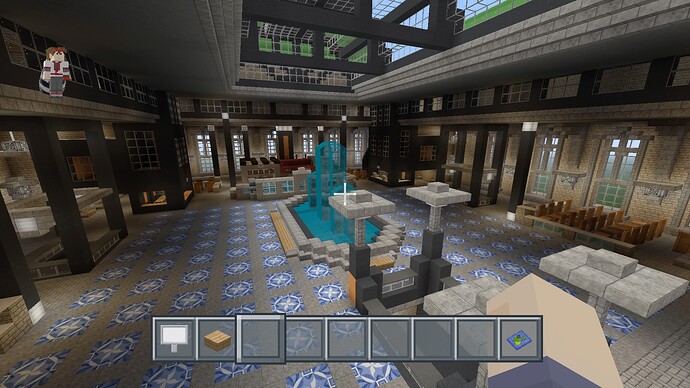 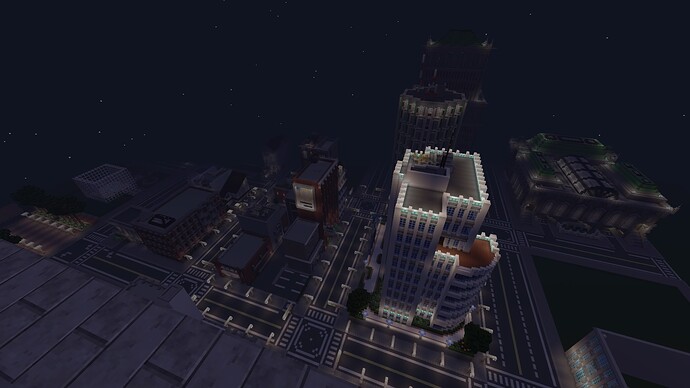