Who is playing at highest settings, 1080p?

Ok so, just because I’m interested: who is able to play at a solid 60fps on highest settings in 1080p? If you can, what are your specs?

Other than some network issues we are trying to figure out I have no issues with the following setup:

I used to, but now not even close.

Similar setup (but Titan instead of the 1080), can confirm

Wow, that must be amazing a Titan as in a Titan x, or just a Titan?

Ok so, just because I’m interested: who is able to play at a solid 60fps on highest settings in 1080p? If you can, what are your specs?

My specs are on my channel as well and if you wanna see video quality maxed Twitch.tv/Chimera__Gaming 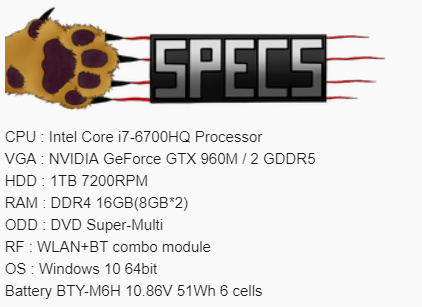 Edit: @james If i’m not running on maxed out as possible can you let me know. 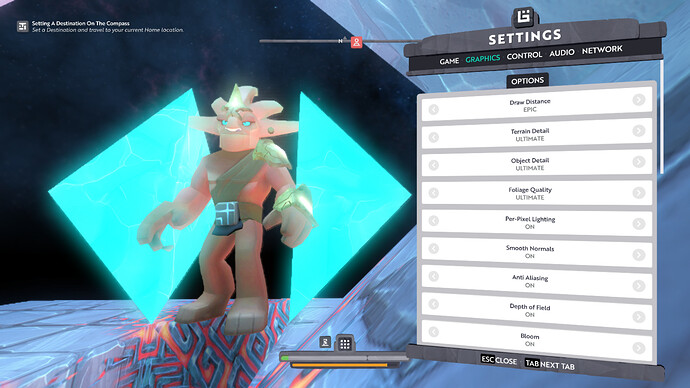 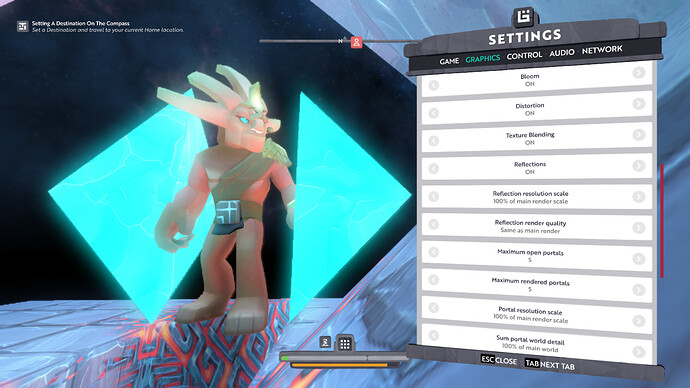 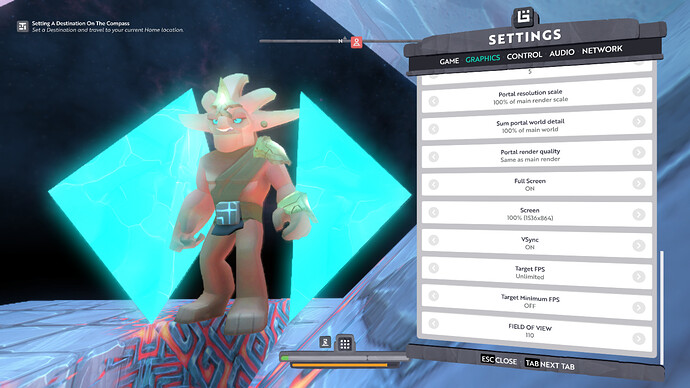 hmm, I’m pretty sure I have better specs than that, unless RAM is limiting me, and I cant play at 60fps… tell me your secrets!
I have an i5 7300HQ, which I believe is better than the 6700hq, a notebook 1050, which is a pretty significant improvement with 4gb of gddr5, but only 8gb of ram.

the only real difference between the processors is that your i7 has hyperthreading, whilst mine doesn’t… does Boundless take advantage of that?

Playing in 4k here, solid FPS almost the whole time (only slowdown I’ve noticed is when a load of scuttle bombs go off at the same time).

For 1080p the 1050 would be around where I think it will start to drop fps in more complex scenes and fx on pure fill rate. My 1060 is 25-50% depending on scene and settings. Note the Ultimate terrain and object detail up are very heavy on cpu and the terrain at that level uses a lot of vram. In the F1->Profile info you can see the frame times. With the more complex object count scenes (cities) I suspect you will hit cpu limits on your i5 if it drops much from max turbo.

In the latest Windows 10 update Task Manager does now show gpu as well as cpu % use (for more modern gpus).There are more detailed 3rd party performance monitors, eg MSI Afterburner, that show gpu/cpu/vram/ram etc use, Bare in mind other apps and the OS use gpu too (eg Chrome).

We are looking to improve cpu performance in future updates, including using more threads to use more cores.

awesome reply, thanks @michaelb
Looks like it is a cpu bottleneck most of the time

Why is your screen resolution so low? Were you just playing Windowed briefly??

“Hey @james, how many tentacles does a cuttletrunk have”

“The average cuttletrunk has six, but shouldn’t you be more concerned about that hopper behind you?”

Everything at highest settings, except render distance is at epic. My monitor is 75Hz, and I get a solid 75 FPS everywhere except stores, wherever there are a few portals (even when the other side is not visibly rendered through), and whenever there are about 10 or more players.

Stores bring me down to 40 or less FPS, but I suspect it’s the storage blocks (which seem to be rendered / processed through walls?), not the stands. I don’t know why a few players are so devastating to performance either.