I want to discuss or brainstorm some ideas if anyone else thinks this is a Good idea, but I was thinking about the early days of Boundless and how some people might have forgotten where it all came from or who started Legendary build or guilds. I want to make a place to remember those significant others or places that have changed or left the boundless universe. Good or Bad I believe it is every new Oortians right to know their history!

1st running portal network award goes To PS… Think they managed To pull it off In 3 days Or something… Crazy right. This was At PC launch For EA players… We did get around 2-3 weeks headstart.

Ahh i remember there used to be a guild called Chisel knights, i had fun checking out their builds.

Chisel knights were kinda different guild than others @Karokendo can tell more, but At least my point of view they were very precise what kinda builds they were doing… Colors… Theme… Also they used a lot of preplanning programs.

Dont rly know why the guild started To crumble… Irl Or whatever… I see myself as a friend For “karo” At least. Nowadays karo is doing his own game ( what i can remember When i Last spoke To him)

See these are things i think people should be able to learn and see , historical moments of Boundless! Founding of great city’s! The shortages of materials, economy collapses…how are we to learn from our mistakes and pass on knowledge if we don’t keep record? There a so many pinicale moments I think new people should know about

Thanks for mentioning Chisel Knights @Buugi. It trully was a project I put my heart into.

I started playing boundless on 9th of February 2017 and got invited by @Dzchan94 to Dragon’s Watch. A memorable settlement… Soon after we decided to found a city on Solum named PixelGate. We started with preparation of a marketplace at the center of the city with 36 trading plots under our own control. We laid out first streets and announced the project. The city was prosperous. New people started joining in, projects were starting, it was great! 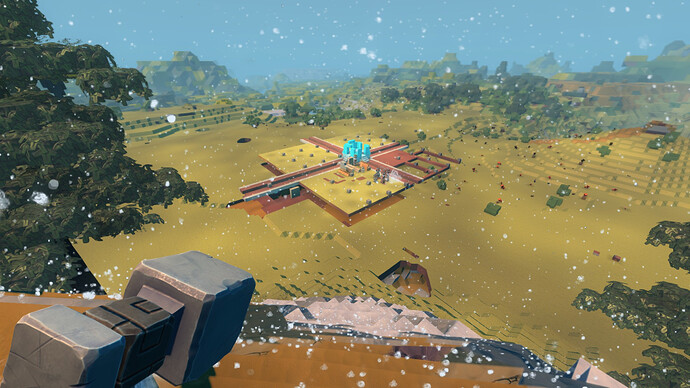 Our grand project was building an oort temple. It was a HUGE project taking around 800 plots. At that time an end game person could have a maximum like 160 plots so we asked people all around the universe for plots donation. And many generous people helped us fund this project. @Dzchan94 himself cut over 15000 red tree trunks on Munteen which were really hard to obtain. And after 2 months of building we made it together. 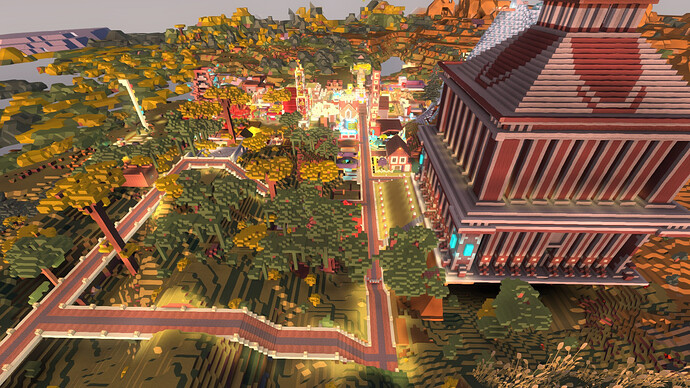 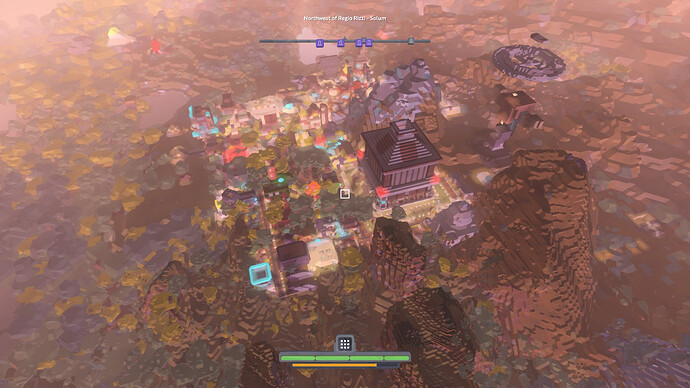 As pixelgate started being unmanagable, I moved to a private estate of mine on Therka named Lucky Starport. It was a nice place to rest and build some cool structures. Around september/august 2017 Chisel Knights guild was createded and that’s when we started building cool structures together. 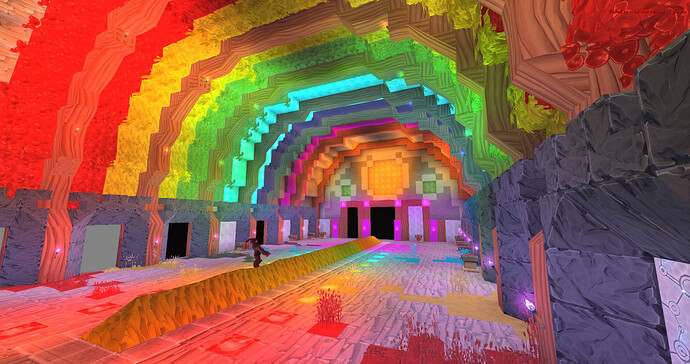 At some point we decided to build our own town and do it with style. We organized a speedbuilding event where we wanted to build all structures in the city at once. We started making concepts for buildings, talking to people, helping them collect materials etc. Around ~10th of February we started an event. 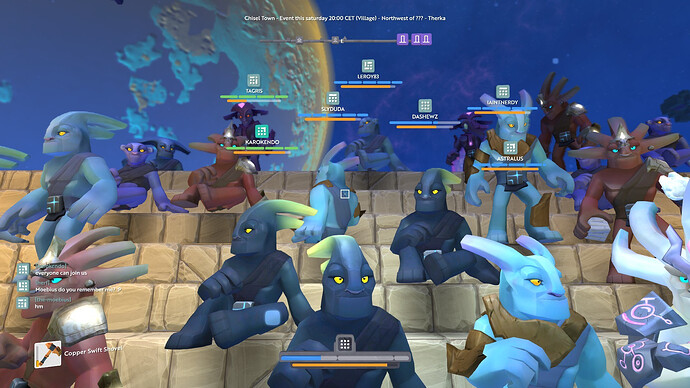 This is how it looked before 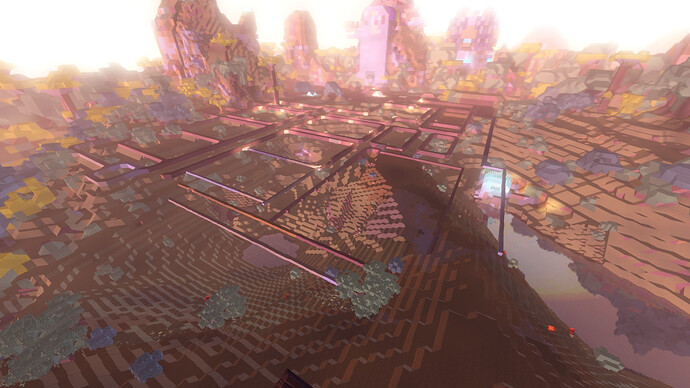 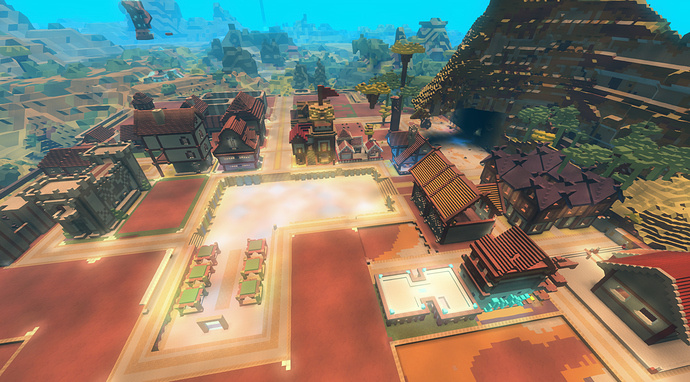 Thanks to everyone who participated back then. During an event we set a new online record! 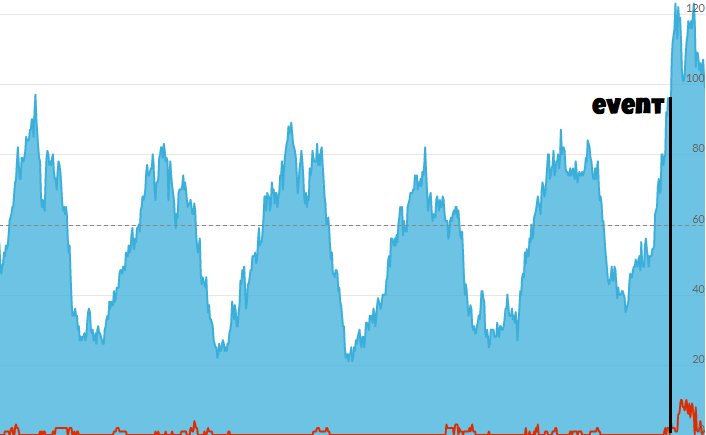 and there were some timelapses aswell! 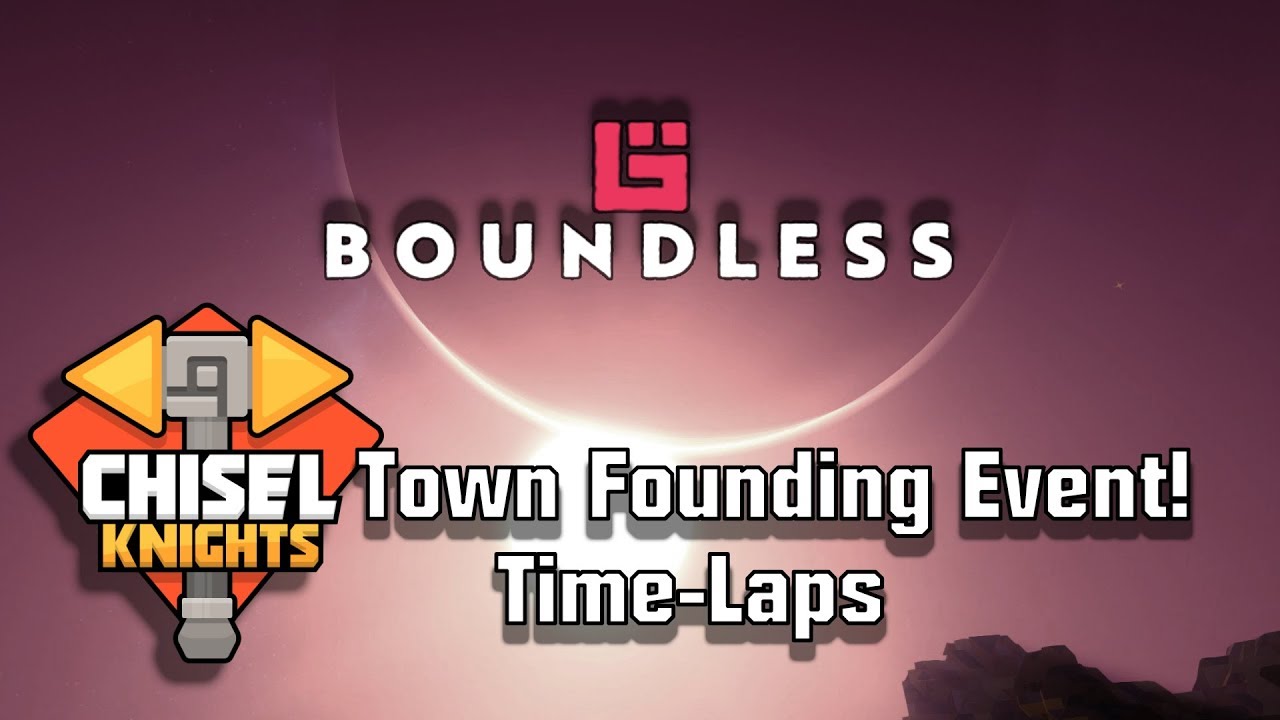 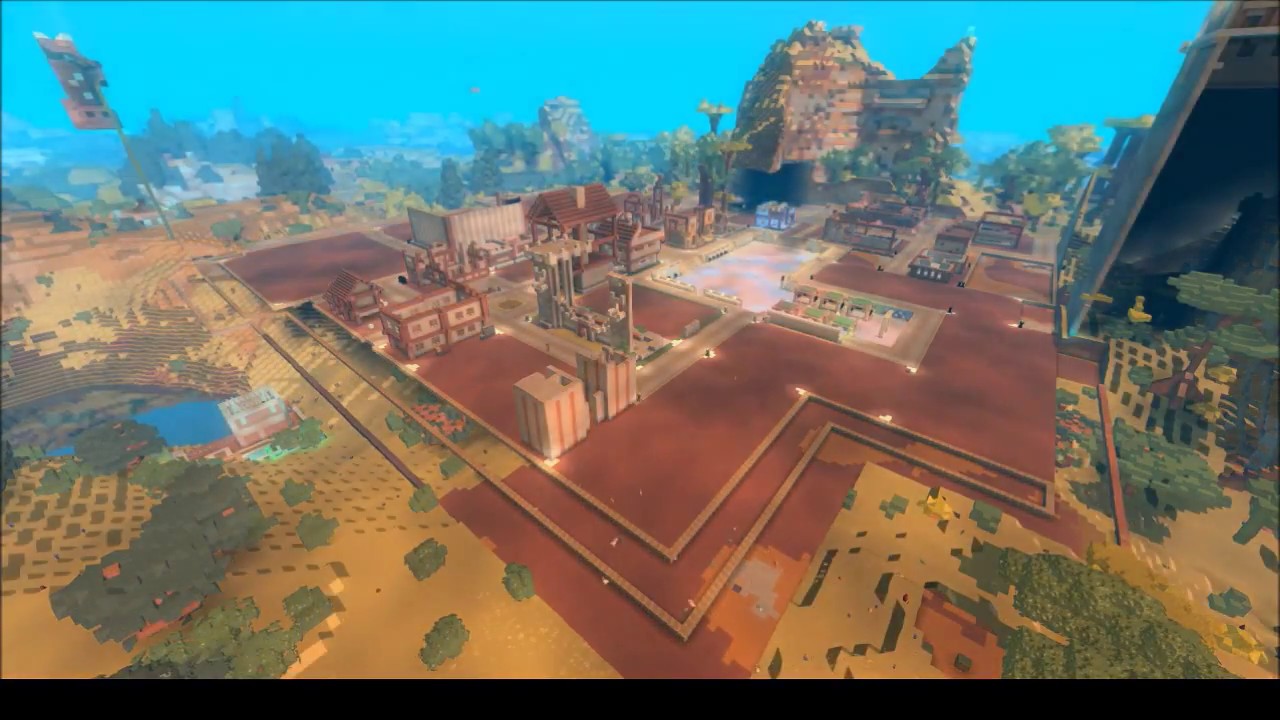 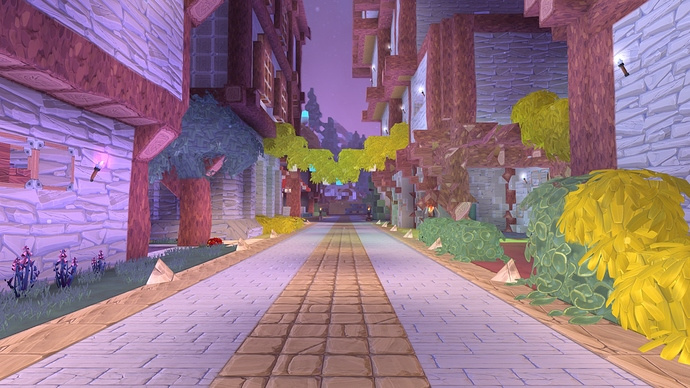 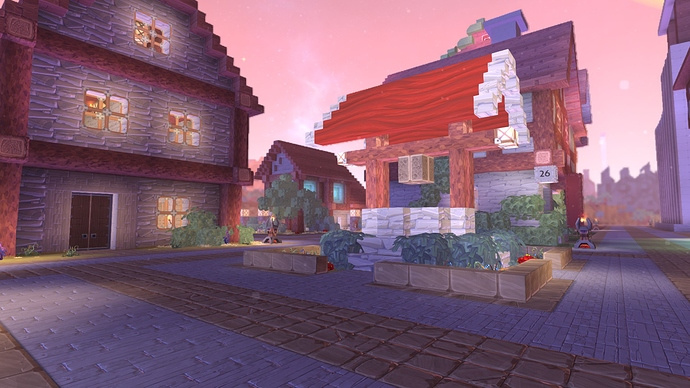 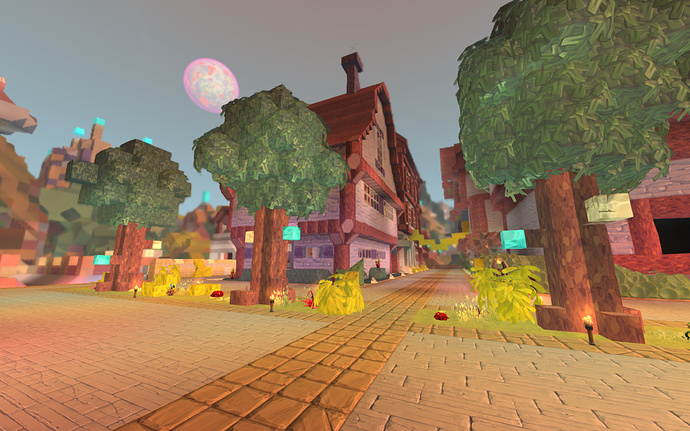 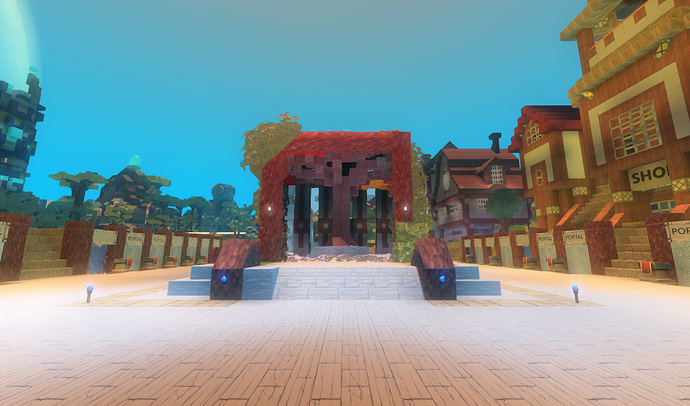 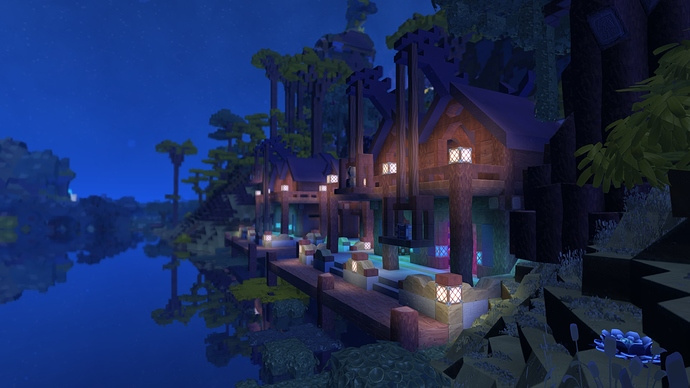 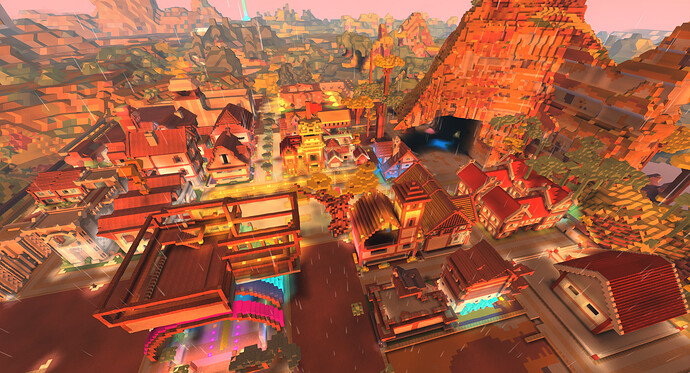 Then we got an announcement about 1.0 release

Vulpto yeahh. Every single Red gleam was plotted by some guy named dunedragon.

Ye but still… What a guy… I mean Who he think he is? Warden of the red gleam?

I remember it was as high as 1000c At one point if my memory is right.

spark minting for millions? Do tell? What fuel should i use? Compact peat?

Not all of them. There was at least one spot that was not plotted. Sort of all by itself at the base of a hill. People would hit it all the time. I would get it about 1 out of 5 times.

Maybe we should be getting a group together to construct a museum to represent the history of boundless universe?

Personally I would love to see this happen, do I have the ability to make it happen, not so much…

That’s exactly what I mean I museum to have it all down, writing, stories, lore, statues, list of places or names, blocks, rare items. A place to walk around!

I forgot about that. There was a plot above the spot I was harvesting. Did not know it was Dunedragon. I just know I could get a red gleam every once in awhile.