I had been putting these in another thread, but thought it might be easier for everybody if I started a separate dedicated thread to share Boundless streams that I see on my Twitter feed.

Edit: Was going to just edit this first post with new streams, but editing the first post doesn’t bump it, so I’ll have to just add them as new posts and edit the latest post if I’ve hit my limit of three in a row.

Please feel free to add your streams and channels here, and if you are on Twitter and tweet notifications, let me know who you are if I’m not already following you - I’ll retweet and share your streams! Also, I’ll reply to this thread with uploads of streams people put online after the fact, and maybe some other Boundless videos in general. 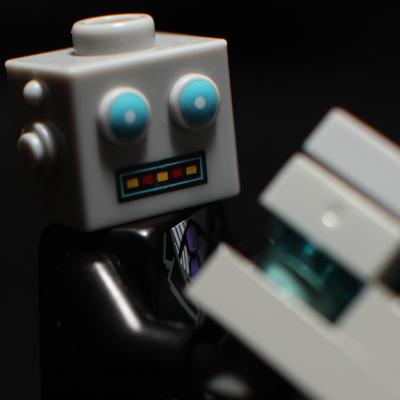 Thank you for your streams, really love them!

yay! thanks for the shouts!
got more viewers than usual today!

Excellent, thanks for letting us know!

Well i stopped for a bit, even let my large beacon expire (i broke down machines and coils of course) but I am back for the gleambows and I wanna get more out of it than last time!
Multicoloured gleam is what I am all about and have been disappointed with a lot of the exos but I am super stoked gleambows are back!

I am Live now! Gonna do some more gleambow hunting!

Also, there are two new Boundless players starting to stream now I see!

One is in French, a new player who just told me they found Boundless from my screens.

I love to pass along invites to here when I talk to new players, hopefully may have them here soon!

Here is the upload of the gameplay of one of the new players first time playing!

Thanks for sharing these @bucfanpaka

I’m very happy to do this, I really believe that great streams and videos like our community is producing are a very good thing for Boundless, the more the better - they deserve to be shared and encouraged!

Thank you so much