Dodge bombs at anubis arena! it was a blast!

(note: I do not own the arena. I am simply posting this for a friend who doesn’t have a forum account)

this is a solo event. no teaming!

bracket style solo event. four people are thrown into the giant arena with walls of lava and pits of doom. who will be the ones to advance to the championships?

if you die once, dont worry! there is a losers bracket to give those out early a second chance to take home the trophy!

if you would like to sponsor a prize for the event, let me know and i will hook you up to jelly, or just message DJSweets#7209 on discord.

(bombs are sold at the arena)

Another DJ? There can be only one

thats just his discord username. his boundless name is jelly 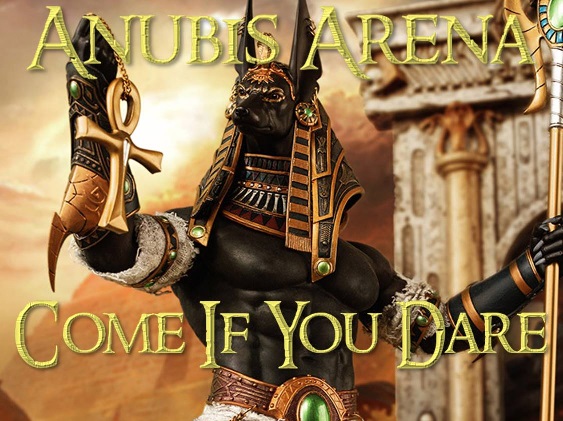 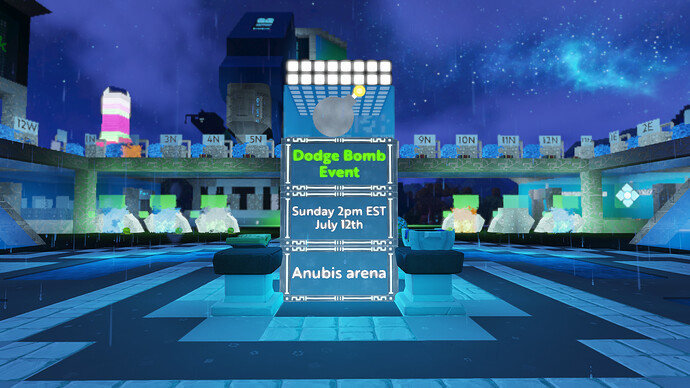 you gonna sign up? theres a losers bracket which, according to naughty, would fit you well

If we could find the time to practice maybe we could get off that list. We will try to make it.

alright, skeletor too? or just you? either way, its not a team event. but you both coming?

aw no teams? checking now. I just jump into convos without reading anything above. lol

We will see you there.

alright. adding the both of ya to the list. jellys gonna be so happy!

It looks plenty big for 2x2 IMO, which I think is more interesting (and moved things along faster too)

Oh it is? Interesting. I didn’t read either haha. But I’m down!

I still can’t really build right now due to RSI, but whoever makes an arena next should do a deep pit with lattice spikes at the bottom instead of lava
Just for a different way to die (Mortal Kombat, anyone?)

lol, alright then. your on it