Hello, Boundless fans who want to play on PS4! If the Emote system is going to be controlled by chat, and you don’t own a keyboard, won’t the tedious process of typing on console dampen your mood? -drumroll- Introducing the Emote Wheel! Just swiftly switch through the rings and emotions, in a way highly superior to the PS4 typing interface! I drew an example of its appearance- 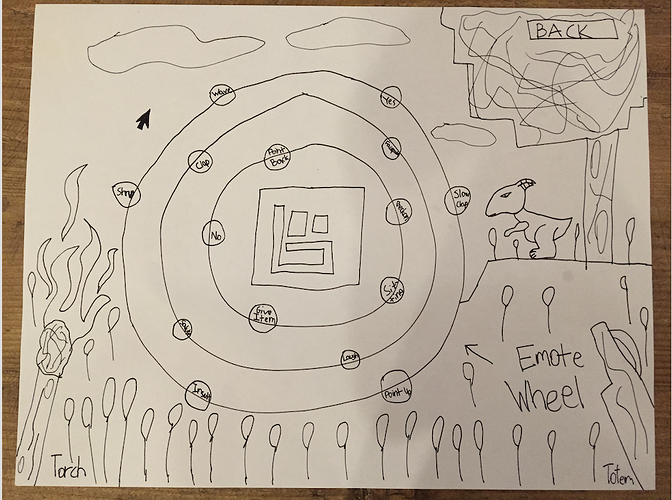 (Wonderstruck, if you see, this, PLEASE CONSIDER IT!!!)
Now onto my 2017 suggestions. One MAJOR feature for 1.0- Add Wolven (Wolven’s better then plain old ‘Wolf.’) and Avian character races. One MINOR feature for Boundless- (Please tell me if this already in Boundless.) Instead of just saying ‘Hand’ when you have no item in your grasp, SHOW A HAND.

We haven’t officially seen the ps4 version yet, but I can assure you that complete ps4 support is being developed along side the pc version. The two handed radial item selection feature in the pc version is an example of ps4 parity. Ps4 emotes will likely work in a similar fashion, or even support sony’s gesturing technology. For example, you may wave your remote to perform a /wave emote.

As for wolven/wolf race, this is already planned. 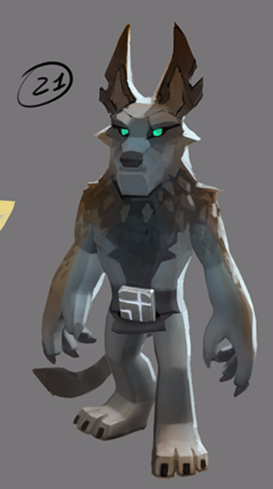 I remember that thread. Wasnt there a plant race?
I would like to see a stone race like earthdawns obsidomen.

Hi guys, i’m going to share with you the Character Race exploration i did so far. I tried to cover species from animal kingdom, floral, alien and mysterious. You can see only the male version for now. Female version to come

Every race is going to have three different face swap per gender (total of six) and five different appendages. As always, let us know which are your favourites

I like the idea of the emotion wheel and I would like them to add better controller menu navigation. I do not think the mouse cursor is much fun.

For example, you may wave your remote to perform a /wave emote

THAT WOULD BE AMAZING

I will look for it, but I know I saw either a dev comment or Twitter that an emote wheel is being considered even in the base game,or maybe that was for the ps4 version.

The PS4 controller has a very good working touchpad. You could just draw the different gestures on the touchpad (like drawing a “w” for wave …). Not many games use the controller in all its facets. I hope to see something like that, something innovative.

We have a concept for this.

But, but @luke-turbulenz I thought you loved us

if you did you’d tell us now.

Here’s the UI concept for the emotes. 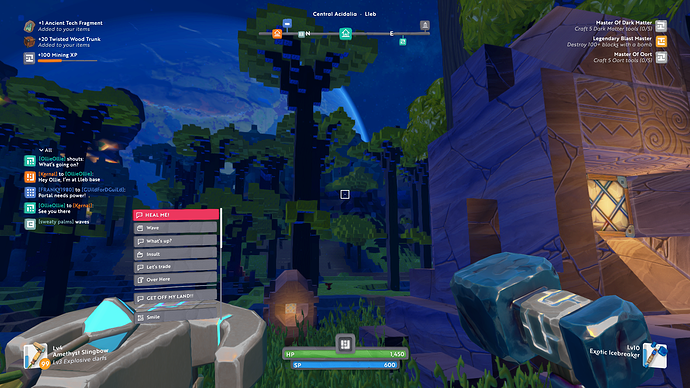 As a quick walk-through here’s how it should work:

As always, this is a concept and isn’t in the game currently. There might be some further changes or edits after it goes into the game based on how easy it is to use and what the feedback is like. The reason for the current layout is because it allows the player to easily swap back and forth between the emote list and playing the game. Bringing up the emote list will still allow you to move, look and use the items in both hands.

You can still type emotes by typing them into the chat window, and this option is currently in the game.