Giving away the Raxxian Sanctuary

So long and thanks for all the fish :

Hey! @Malentir and I have made the difficult decision to stop playing Boundless.

If you’ve seen me rant before, you already know why. The game is not engaging enough to us anymore.
The lack of a roadmap indicating the coming of new furniture/blocks has left us bored for more than half-a-year, and the melee weapons aren’t going to help (whenever they finally come). Too many systems, not enough actual content.
It’s still hard to get my head around the fact that we still only have one wooden chair and one wooden table to furnish our houses/bases, and they look so bland we don’t even want to use them!
We play so little that there is no point in paying for Gleam Club.

Ah but wait, that’s where y’all come in.
Because we won’t be paying for more Gleam Club, we’re afraid of one day missing the dreaded deadline to re-fuel and see roughly one year of work vanish as if we were never here. We still love what we did, even if it’s un-finished (and it’s the kind of build that’s never finished).

So, we’re looking for people who would be ready to take care of the build after we leave.
And I’m not talking of giving permissions to my beacon so you can do build-sitting for us. No, I’m talking of performing an ownership transfer of the Raxxian Sanctuary’s beacons.

Wait I’ve never been there, what’s that place? 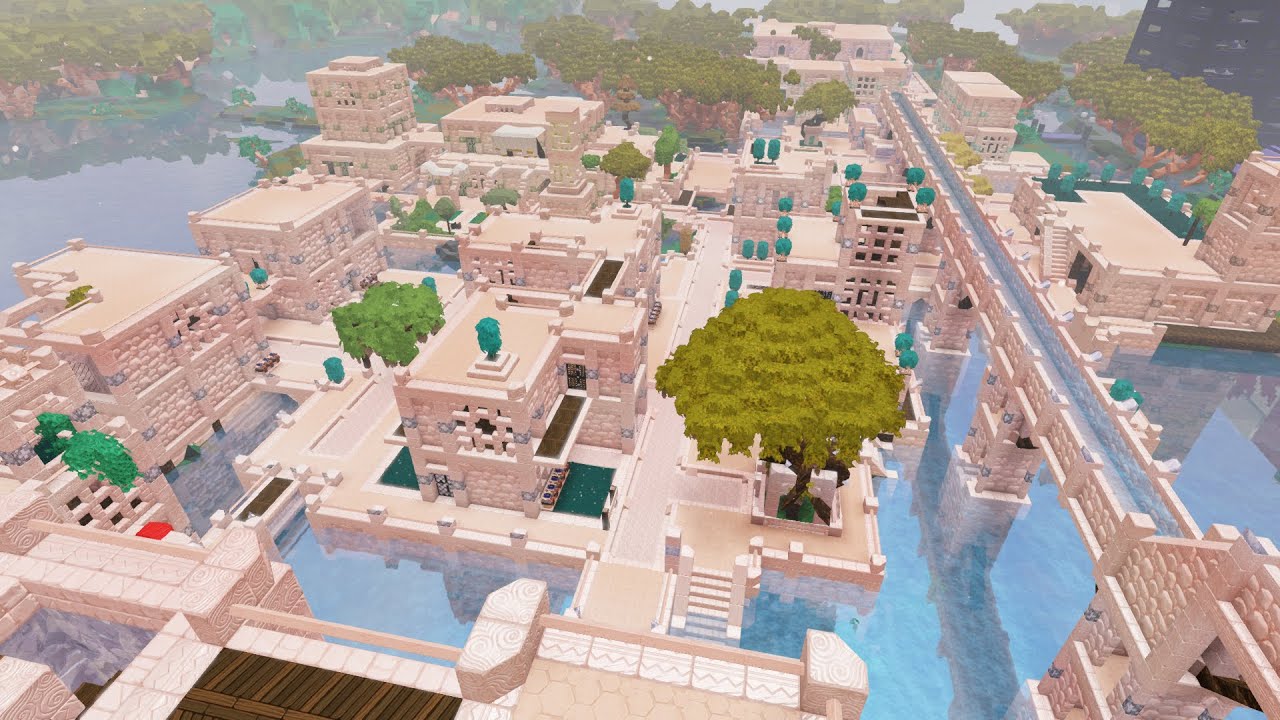 Note :
Sadly, since the above video was filmed, we lost the whole section east of the Bridge, which features our Botanical Garden, Swarl’s Manor, our Gleam Exhibit and the giant artificial cavern. We also had a small section gifted to a friend who stopped playing and forgot to re-sub her Gleam Club. We’ve plugged that hole, but we won’t be re-making the other side of the bridge which took us a good month of work.

Ah but we’re not going to give it away to the first person who says “I love that place, gimme gimme!”.
Obviously, the big community names I already know will have an advantage.
Still, we’re looking for someone who fits this profile :

From there, you could :

For what it’s worth, the new owner would also have access to our bank and all the stuff that’s in there. We got some nice gleam colors tucked away.

So you guys are just gonna… leave?

There’s also a trove of smaller-projects that were started within the Raxxian Sanctuary before the Sovereign/Creative Worlds update, so we might have to explain one or two things that could appear weird (such as project ).
We’re not saying “we’ll never come back”, who knows, if Wonderstruck releases a BIG update with lots of building blocks and props, or a blueprint feature, we’ll be there for it. Could even try to re-build the Sanctuary on a T6 world.
But if that’s in mid-2022… that’s a long time to wait doing almost nothing. Creative Worlds are fine, but people don’t really have a big incentive to visit.

I will likely go on to host my own Hytale server when that’s possible and y’all be welcome to come and say ‘hi’. You’ll find below a link to my brand new Discord server for those who wanna keep in touch with us, talk about Boundless or some other games (such as Creativerse, Hytale, Satisfactory, Valheim, WoW…), or just share some dank memes!

Check out the GobLabs Inc. community on Discord - hang out with 10 other members and enjoy free voice and text chat.

Who are the candidates for ownership so far?

One of my favourite builds in the game I hope you find someone to keep it alive.
Sorry to see more players leaving.

Sad to see you guys go.

[edit]
would have to check when i get on.
But i think I can’t take over to much plots invested in my own builds.

first of all sorry to see you guys go (for now!) hopefully at some point there’s motivation again to play!
secondly, i like to offer myself to keep it going , i got the plots to spare and also the gleamclub to maintain
(over 73 weeks) i will guarantee it will be remained until boundless closure do us part. 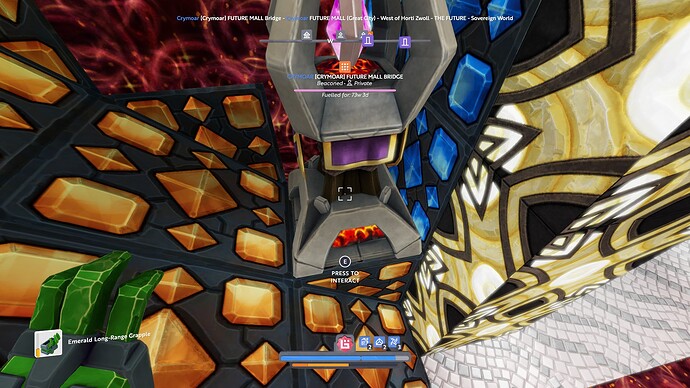 Very sorry to hear this and just hope someone will be able to help preserve and keep up your amazing builds.
Hope you’ll be back eventually to build more fantastical creations…gonna leave a big creative hole in the game till then.

Very sorry to hear, as it is one of my favorite builds for sure.

Such a beautiful place, incredible atmosphere! For whoever does take it over, if you want a little cash for some extra GC just say the word, can PayPal you some - although my plate is full with game and life stuff at the moment so I can’t really offer any work, I’m happy to donate in that way.

D: I’m Sad to see you go dough is there chance well see you in the Future Goblin-chan?

I would totally do this if I had had the plots

Sad to see you go, but I definitely understand. One of my favorite builds in the game for sure.

So long and thanks for all the fish

I love the Hitchhikers guide! I’ve read all of those books 7 times. Sorry to get off-topic, I guess that’s just a thing here ¯_(ツ)_/¯

hate to see people vanish, especially with their labour of love & micro details. saw Tricky’s beacons vanished this weekend :-/
But if you need 1 to take over the beacons, and most likely just hold them for you then sure, have the plots spare no trimming needed. I already have my own personal infinity project(s)

I do not need anything from it what so ever, so your storage and so on is safe.

GC at 73weeks atm. got my insanity project… not wanting to risk loosing that,even if I should get bored of the game for a while.

Imagine the disaster if they really gave it to you

I think somebody with a lot of plots like @HOST, would know how to manage it

I can take over if needed also, I have plenty of plots and gleamclub isn’t running out anytime soon. I’ve saved a few builds now already for people so it’s nothing new.

I would be happy to preserve it for you, though i would understand if you’re a bit salty about the video. Up side, I do have a fair bit of video of the missing parts from the sounds of it…

It’s always nice to see people say they like the place, and it confirms our intent to not let the place regen (more than it has - Swarl’s part was a BIG chunk

). Thank you all.
Who knows, if suddenly, the devs release like 30 new furniture items, like scrolls, tables, chairs, banners, books, libraries, shelves, canopies, etc… we may come back to check it out…

@HOST You are the most likely candidate right now.

When I have some time in the coming week-end, I’ll look into finishing to optimize the plot-count, remove some useless beacons from back when we wanted to make a mall which would just make James crazy when performing the transfer.

I was a bit sad about it since I was looking forward to seeing it, but don’t worry! In the end, I did manage to make my own video-tour of the place. Wasn’t able to fly around, but I still managed to make something that I can re-watch from time to time when I’m a bit nostalgic. The relaxing music helps, too. ^^

Also, here’s the Discord server I’m setting up for those who wanna keep in touch, or just wanna hang out and talk about Boundless and other building games casually while throwing dank memes around :

Check out the GobLabs Inc. community on Discord - hang out with 5 other members and enjoy free voice and text chat.

I’m in, thanks for the invite, looking forward to chatting all things building games with you all!

And I’m usually good for throwing some silly meme pics out too.

Good luck, I hope whoever takes it over, keeps such a pretty place top-notch!