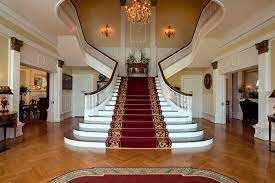 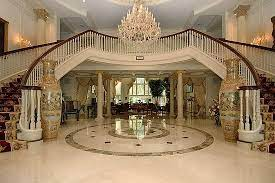 and for front
castle style 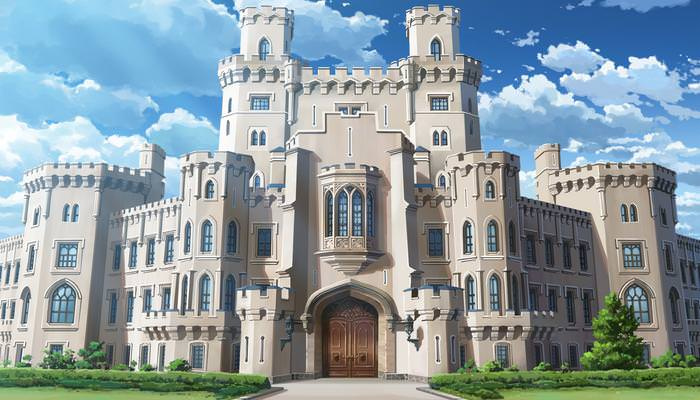 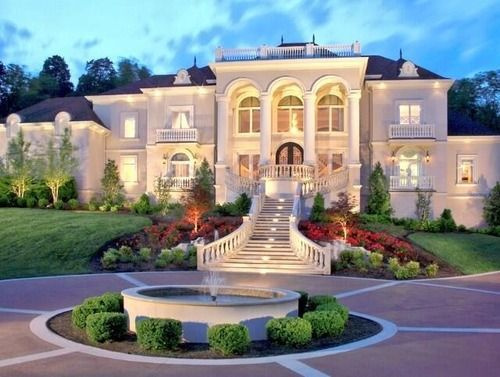 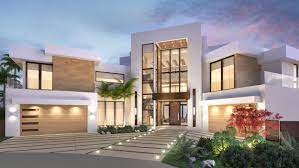 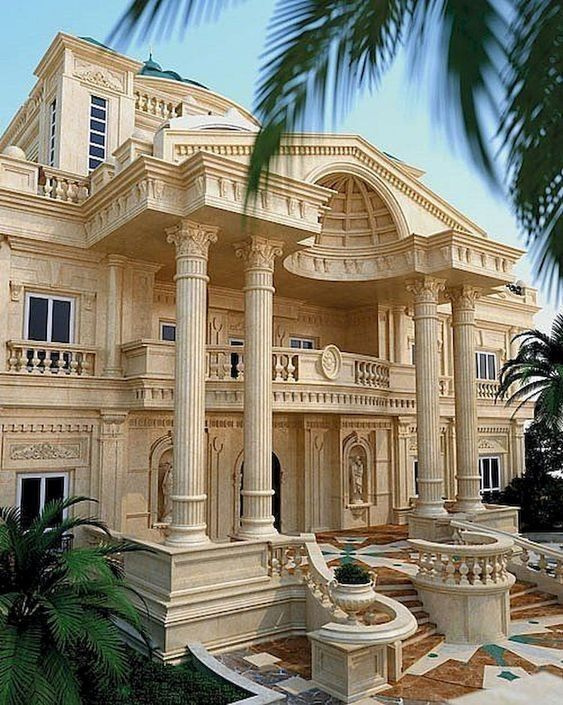 thks love the stairs off entrance but i loose an entire layer of plots to raise the house but i win a basement any side hustle i can gain eexperience with onsite i have cash to buy supplys any tips? i have machines and cores in huge stock
ow and fastest way to remove grass:)

You got a portal up? I’m back at my pc tommorow…

Basements are always good to have you storage

my entrance template is ready 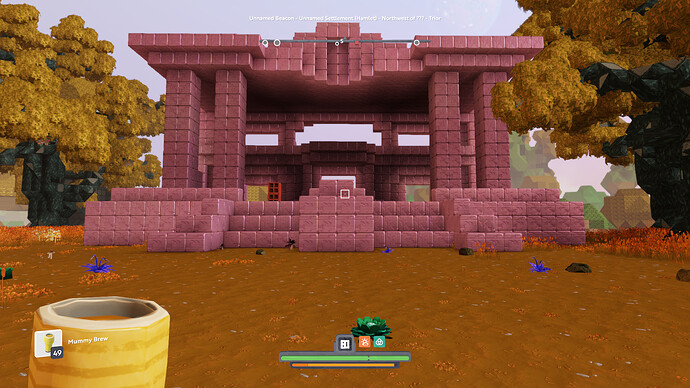 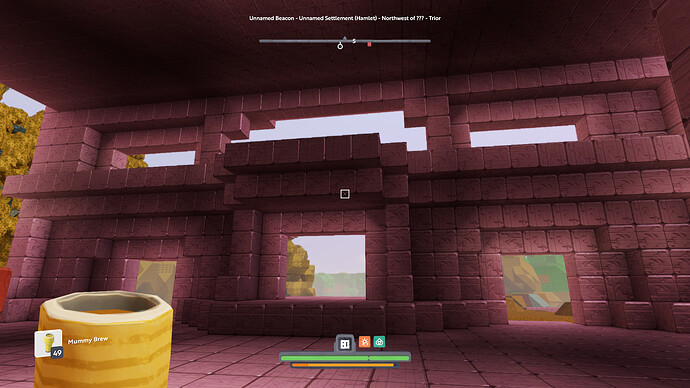 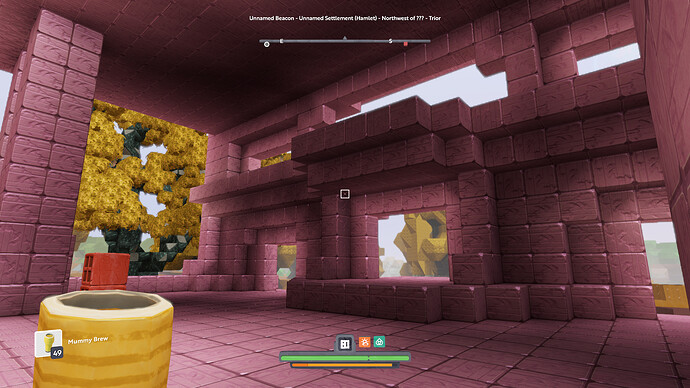 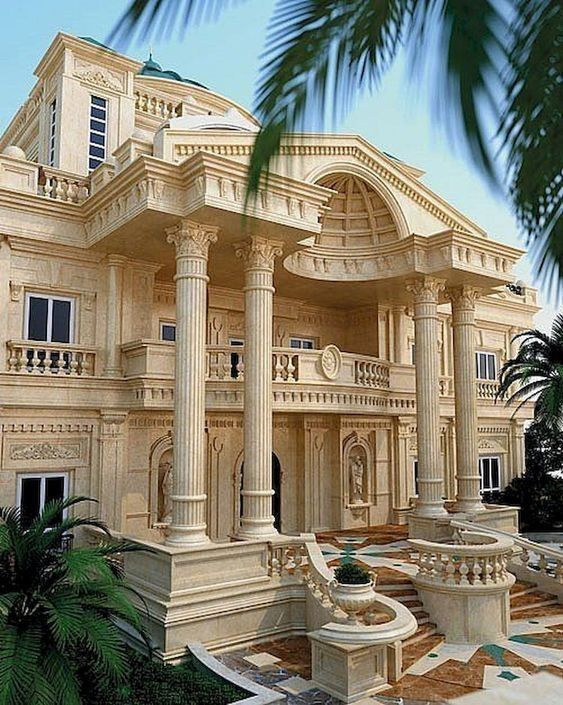 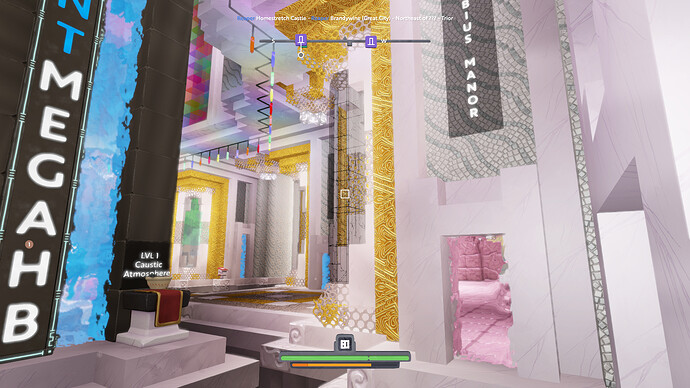 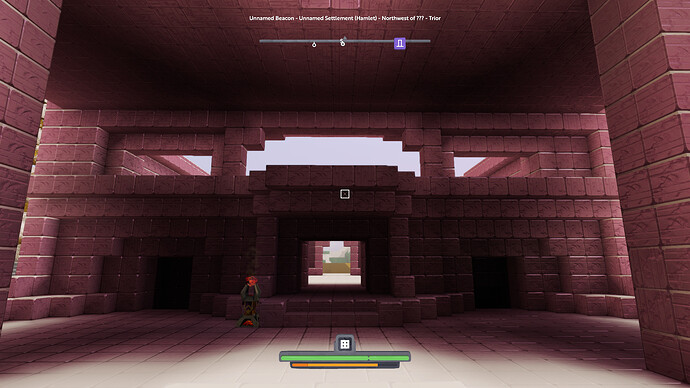 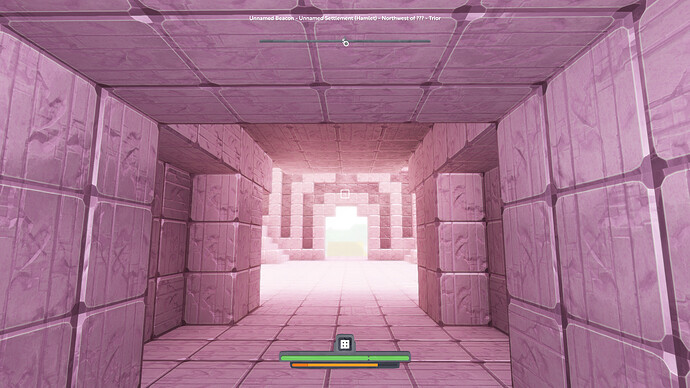 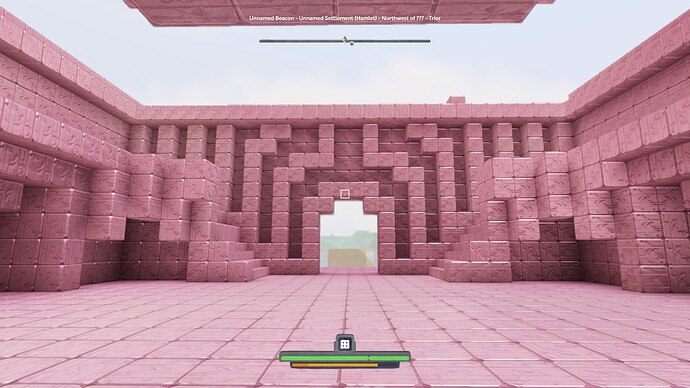 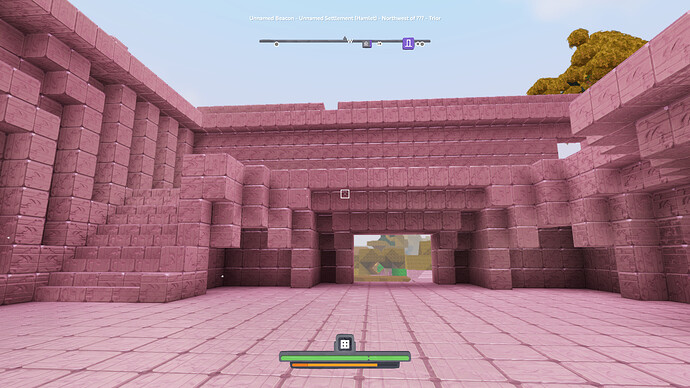 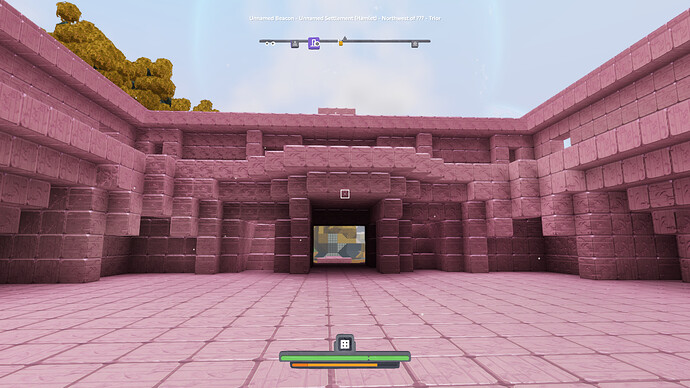 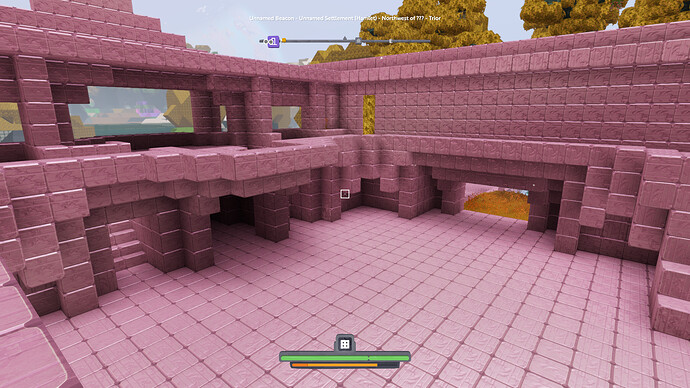 You say you’re building it for someone else?

I’m a sucker for split stairs, as can be seen inside my guild hall build. Castles are great but if you go with that look you’re ultimately building a castle, not a house. You might have to throw a dart to choose from the other 3 styles. “Modern mansion” will be the general style of my next big house, as I’d say the luminous taupe one at the end is similar to my guild hall and I started an antebellum kind of farm house like a year and a half ago that resembles what you’ve dubbed “classic mansion”.

My tip on columns: Slap some mock walls down roughly to scale of the end build. It will give you a wildly different perspective than starting with columns.The spacing between them, contrast with the wall behind, and capacity for lighting are the most important factors. Most columns I build are 3x3 with hollow cores for hidden lighting. I envisioned huge 5x5 columns for the front wall of my current build but once I mapped out potential spacing I found my only good option was densely-spaced 2x2’s. While I was pleasantly surprised by that look, I’m still unhappy with my lack of hidden lighting options and intend to improve it however I can during the final decorating/beautification phase.

I could write about this all day so I’ll cut myself off there. I love sharing ideas, especially when the builder feels stuck so I’m there in the context of helping, rather than floating around like a douchebag acting like I can do better. Let me know if you want another mind to spur your creativity (if you respect my eye for aesthetics

I love the idea dude. My plan since basically the beginning has been to do separate builds around town for every industry that would realistically produce related items. I’ll still have my single machines in my current workshop for practical use, and don’t craft enough that I’d be running from one place to the next regularly. I just think it’ll be more immersive when I need thousands of a certain block and switch to whatever alt I appoint as foreman of that factory to fill the order.

So your idea to have them spread throughout the house is inspiring as hell. I’m sure there are a ton of ways the crafting machines can be disguised as a different kind of decoration too. I’ve only really considered using the workbench table saw before- as a table saw. I’m going to have fun brainstorming tonight.

oh man having foreman thats epic idea i do have like full set off alts with decent levels
that i stopped using since multiple alts meant fueling multiple beacons
but having some permanently assigned to a room is like having staff
for example can have a permanent chef for food/potions
a blacksmith for weapons and a farmer and maybe a dude that stays in basement to repair machines and craft tools
etc genius my main is hunter:traveler and have another to mine/gather
that leaves me with lot off alts for other items
having staff hallways and hiding machines isnt a problem due to the size of the mansion its allready raised to have a full basement and can have 3 storys
probably grab a island for farming nearby on an high level alt
so i can keep the beacons to 3 1for house 1for surounding gardens and outside and one for the farm
so in the end when i log into moebius all he has to do is use the living part off the house and visit friends and do events maybe some filantropie hahahah

The broken heart one from lovestruck can be made to look a bit like a suit, if you squint to the point that you can’t really see it. I once thought about making it all white with a black heart as the shirt and photoshopping myself in /sit position onto the Thriller album cover. Never followed through.

For real though that could be the answer, alts at their stations ready to craft and save you from having to clear your build inventory. I’m also planning in my main workshop to have a “mail room” on the main floor to drop stuff on the fly into chests labeled for the floor or building it goes to. Same would work in your build. Could even be like a messy library with shelves 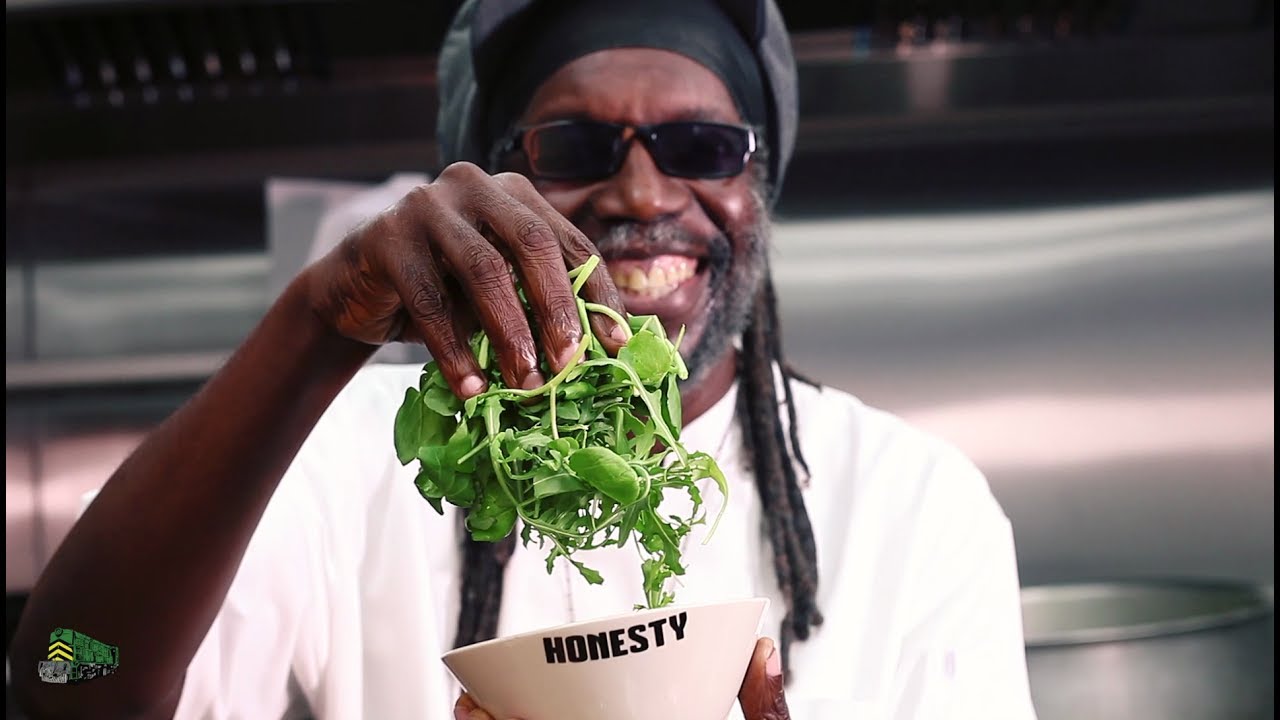 Maybe some easy access To farmables (berries and such). Back door Or so.

just made a basement underneath for berrys
trying to figure out how to grow berrys now
ow and the basement runs outside into a patch of land to add some grain i supose lol
does farm school still exist?found the coord on my way Alder: 998 N, 212 E, Alt 119
its gone butt theres a awesome build there now 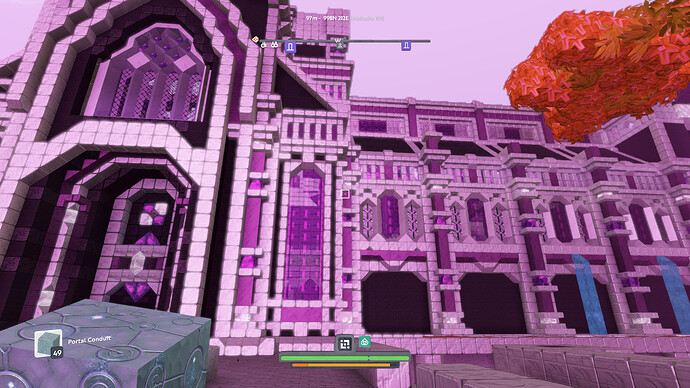