I thoroughly like the game how it is … I play it daily … I have a ton of hours in the short time I’ve played it.

I just hate the fact that the Devs suck at communication. If you care about your community and want to keep it around talk to them … .pretty simple.

Currently, they have 3 people who are maintaining the servers. They fix issues that come up. But that’s it. Until BG3 is finished, they won’t return to the active development of the game.

I don’t know this will ever happen … James last response was they don’t have time for the game and never mentioned any further development ever happening … but he also didn’t say there wouldn’t be.

As far as 50 players … Steam average is 50 I’d say there MAY be about 50 PS players … so arguing over 50-100 players is pretty silly… game is pretty dead … but doesn’t make it any less fun as I am playing it as we speak.

I’ve played enough walking through the hubs at all times to know the game is dead with massive empty cities. IT FEELS abandoned. Like walking a museum. ITs DEPRESSING to play this most of the time. And you see that sentiment echoed by a LOT of new players.

In defense of the game, it is a pretty big univerese and MANY people are on sovereigns so I imagine you don’t run into people much. Hell I spend 99% of my time on my sovereign. I do at times just hang in TNT and even AFK there and come back to numerous people having waved at me.

wipe would be bad, those of us who stayed don’t deserve to lose our builds, and there’s a ton of space open.

So… do you just not read?

We super get it. The 50 of you diehards on here want it to stay the same.

Look, man, I’ve been where you are. You’re wasting your time.
It’s not that people here want things to stay how they are.
It’s just that most people around here understand that the game is in Maintenance Mode, and that itself took time to sink in. So the consensus around here is “enjoy what we have while we have it and shut up”.
I do say “most” because there are still some who make threads like “hey when is the update coming out?” while throwing a ping to James in there, like that’s gonna work.

The devs moved on and will only handle easy situations that don’t require actual development (like an issue requiring a server-restart, and even than might take time to be noticed).
The way the situation between Wonderstruck (the devs) and Square Enix (who handles the servers) was left in 2021, with Wonderstruck becoming part of Larian, that means the devs will likely NEVER come back to develop things for Boundless, even after Baldur’s Gate 3 is finished.
Boundless is likely only going to keep running until the contract between Square Enix and Wonderstruck holds, which I remember gives us still a few years.

Now about great ideas on how to improve the game, how to fix it, how to finish it… What do you think people around here have been doing for the past 2 years? There’s been tons of arguing and lots of decent ideas have been thrown around. We can all argue in circles, but the truth is that it’s pointless unless we hear an announcement from the devs.

Mr. Lotus, you know I love and respect you, so don’t mind the “I forgot what sleep looks like” sass here…

As far as 50 players … Steam average is 50 I’d say there MAY be about 50 PS players … so arguing over 50-100 players is pretty silly… game is pretty dead … but doesn’t make it any less fun as I am playing it as we speak.

You guys are all really bad at reading the steam charts…

image731×175 27.1 KB
That column is average players at any given moment, not the average number of people who played on a given day.

You can see this very clearly here:

If there are an average of 50 people on at any given time, and you assume the average player plays 2 hours a day, that puts you at 600 average daily players. Not 50. just stop with this 50 players thing, guys. It’s never been true.

Edit: Had to manually sensor a word?

When I saw mentions of “50 players”, I thought of it more like “the 50 veteran players here on the forum arguing regularly”.

But your 600 number cannot be right either, because you’re assuming how long one player plays, when we know some players can spend nearly an entire day in-game.
Like, what if that 60 number you see in the chart is 50-70% of the same players spending their entire day playing? It drastically reduces your average daily user count.

I vaguely remember James saying it was 300 per day YEARS AGO. So I doubt it doubled since.
I’d think it’s more around an average of 150 to 200 daily, now, and that’s being generous.

Also, I feel like it’s wrong to count people who just log in, check their plinthes, see nobody, are seen by nobody, and leave 5 minutes later.
What matters is the people who spend their entire afternoon actually participating in activities like hunts, building, mining, farming, etc. I’m not saying the guy who doesn’t do any of that and just hangs around to chat is bad or anything, but if you just stay online for minutes, versus someone who plays for +4 hours… 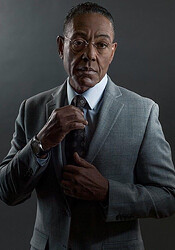 And let’s not forget a player who logs in for 1h, logs out, comes back 4 hours later to play another hour. Will he count for two players?
If so, that “daily user” metric is worthless.

We have no accurate daily user count, and can only guess at one, which is why I was very clear what my assumptions were.

There is no plausible case where the actual answer is 50, though.

I love ya though… I also love statistics and I keep an eye on them A LOT!

I checked Boundless - Steam Charts for a week straight. It shows a little more information: 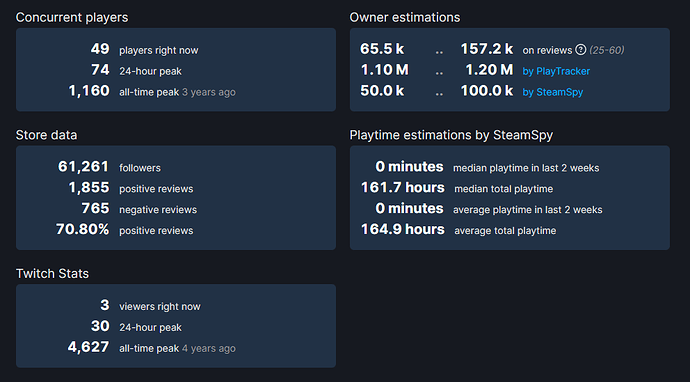 Just watch the “Players Right Now” all day for a week (give or take a couple hours for life stuff) and you’ll get the drift and on top of that if the Peak Players never goes above 100 wouldn’t that mean there are never more than 100 players? Maybe I don’t understand the numbers.

Anyways, I do feel there are more than 100 players simply because of the PS players not being represented, but if anything I’d give the game at most an equal number of PS players as there are PC players and that is being generous.

Boundless charts are not providing the real stats, it’s not realtime and missing our on console players.
As we speak there are 74 players online, while steamcharts report 63. Still not a lot though, but I have seen 100+ a few weeks ago. Steam charts also show peaks of 100+.

So… Invite all your friends, classmates, collegues, family, roommates, random people etc. over to this game and have some fun!

The numbers are pretty close and give a good estimation on the population of a game. Debating if the game over 20-30 players isn’t much to brag about. I’d like to see how you know exactly how many people are online… if there is a tool that shows me this exact number in real-time I’d like to know about it.

Anyways, I have given out about 100 keys now and I think maybe 10 of those people have stuck around. If you saw 100+ online at once I’d like to know where these 100 people congregate so I can say hi!

“Peak players” is, again, at a single moment in time, and also would be very unlikely to be the total daily active player count. That’s going to probably be “number of people who logged in around midnight UTC” since that’s us prime time.

I made you a vaguely coherent chart

Guess we need to define what “Players Right Now” is then.

Depends on the context, I guess?

“60 players on right now” on those charts is always literal "people logged into the game via Steam at the current moment.

“arguing over 50-100 players is pretty silly” seems to be arguing that there are only 50-100 total people who actively play the game at all, but I’m really sure there aren’t 50 steam users logged in 24 hours a day. 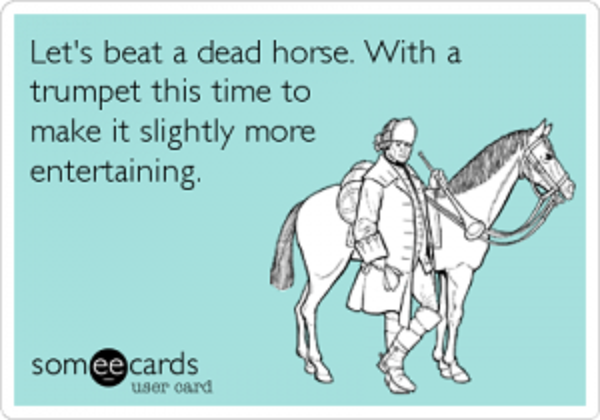 I’m not sure what that would tell me other than what I have already expressed in my chart? 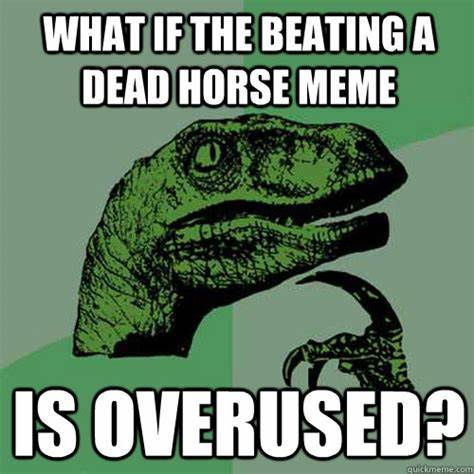 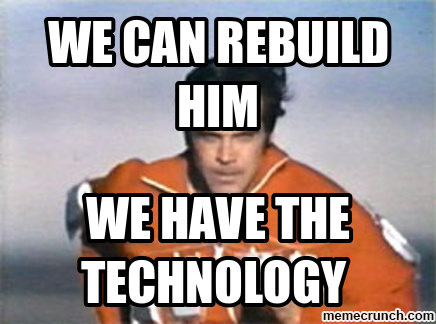 Face the facts the only reason we complain on this forum is because we love the concept of this game and wish it to continue to grow. Or another game to come out that gives us similar play vibes. Maybe one day it will but hopefully I dnt have too many more gray hairs on my head by then. 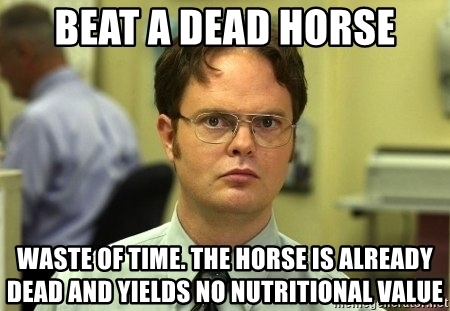