I have a constant debuff of Icy Ground that will not go away. I have no tool that has it. Dying does not take it away, healing and replenishing bombs do not take it away either.

Buy something with Icy Ground, equip and unequip.

Someone said to do this, it didn’t work for her but maybe it will for you. 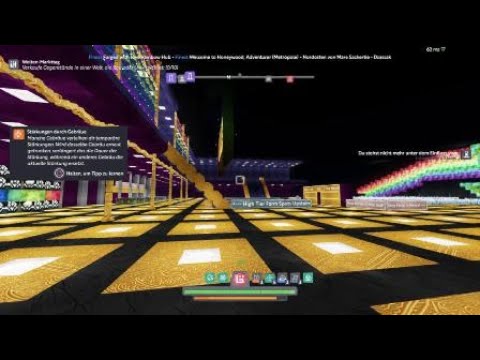 Maybe something in the responses will help you.

Jump quirk applied with nothing in hand, on live Support

My friend is having an issue with having the Jump Ahead quirk applied without having anything equipped. Death didn’t fix it, equipping something with quirk didn’t fix it. She equipped a spanner with the quirk on it to try and see if it would fix it but it just doubled the effect. From what I have now been told it is a current bug that is know but needs developers intervention apparently to be fixed. [20201229005819_1]

Thanks!! @ciprianb @Ratchel. After having Icy ground for 3days on my character it’s gone now finally!

This thread can be closed now