Name My River (stream) and Win A NoPrize

Anyway … I’m trying to link some minor new and existing settlements around me purely by using my glowing streams, in place of actual roads.

My immediate area in quite unpopulated, and I’m OK with that, equally, I’m keen to keep things looking natural. So, since I can run a bit of water in a single block that would constitute a road to the game … that’s how it is …

ANYWAY … that it’ll become potentially a bit longer, I’d like it to have a name, y’know?

So feel free to suggest whatever … and the one I like the most, I’ll use.

Hell … if I can do it, I might place the whole thing on its own beacon, so the name sticks (not sure how, though) … anyway …

… and Rubbish River / Silly Stream aren’t harsh enough (if we’re going the way of insultation) so I’m sure you could do better.

Also, feel free to appeal to my paltry ego, or in opposition to that, insult me like the above! I’m a relatively fault ridden hooman, I can take a gentle ribbing!

Honestly, you’ll do better than me … I’d have gone with some ridiculous dad joke like The Sane or something!

For what it’s worth … It’s still very much “in progress” (I’ll try to post progress links here) but it should, eventually … be rather overgrown with grass surrounding it, and stuff growing inside … with flowers and whatnot dotted around for good measure.

I’ll take any decorating tips that folks are willing to offer, too …

Is it usually so snowy/icy there or is it simply because of Oortmas?

It’s that silly religion and its bloody damned snow.

Yeah … honest guv, I sat there for about 30m or longer … couldn’t get night time and non-snowy to coincide … 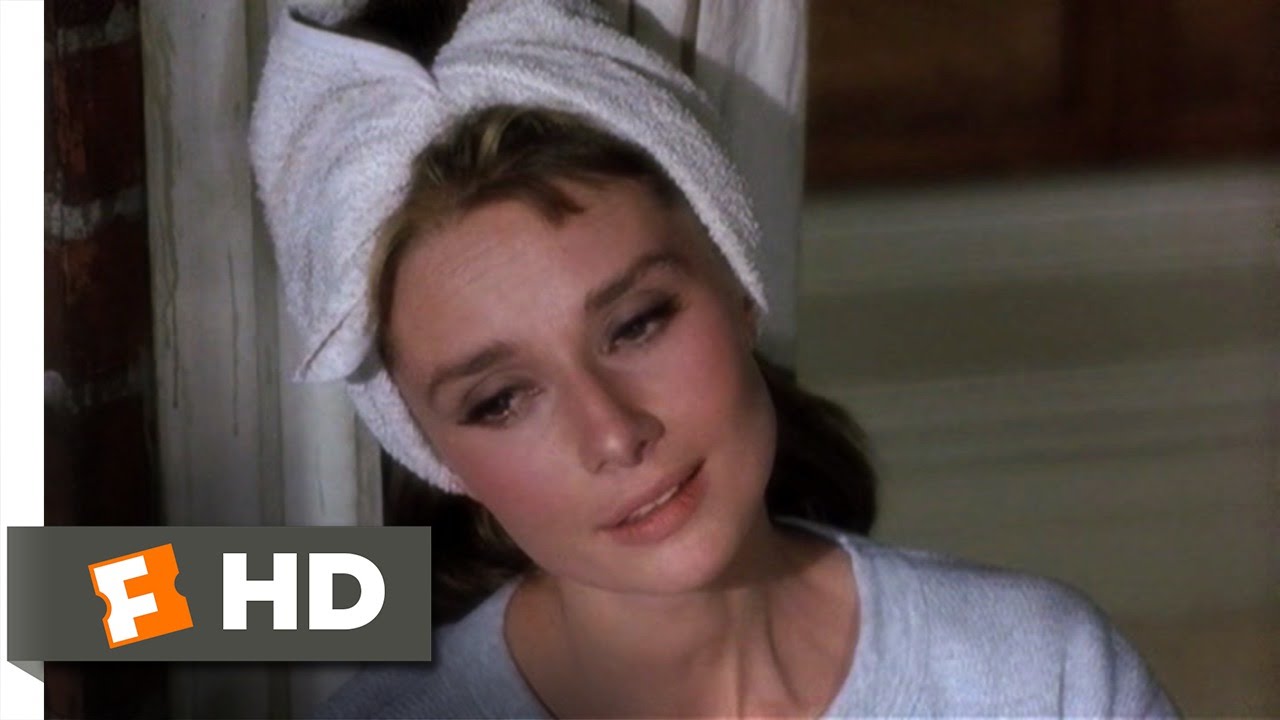 How did I not think of that?