I’ve been having issues updating to update 249 for a while now, and it just doesn’t seem to register that an update exists. It’s weird though, because half a year ago, by the word of a dev, it was almost ready.

Is there something I need to do to fix this problem? I’ve tried to verify files, but it still makes me play update 248 on the servers, which doesn’t seem right.

Does anyone know whats wrong, for the game to do this? Couldn’t find any developer word on what’s happened, so here’s hoping for a reply from one that’ll be helpful.

I’ve been having the same issue. Here’s to hoping for a timely resolution!

Just checked. Im running 249. Everyone else is here too! We are having so much fun, I hope you guys get this fixed so you can have fun with us too!

Im running 249. Everyone else is here too!

Not sure why you guys are so far behind…I’m on patch 250 and now have pants. Catch up already.

Patch 250 is broken, everytime I use the blueprints for the spaceship and try to fly to an exo, I get sucked into a black hole

Not sure who, but yes. The post was moved to off topic. It isn’t.

This post needs more attention, so I gave it more tags!

This post needs more attention, so I gave it more tags!

I was wondering what happened there. 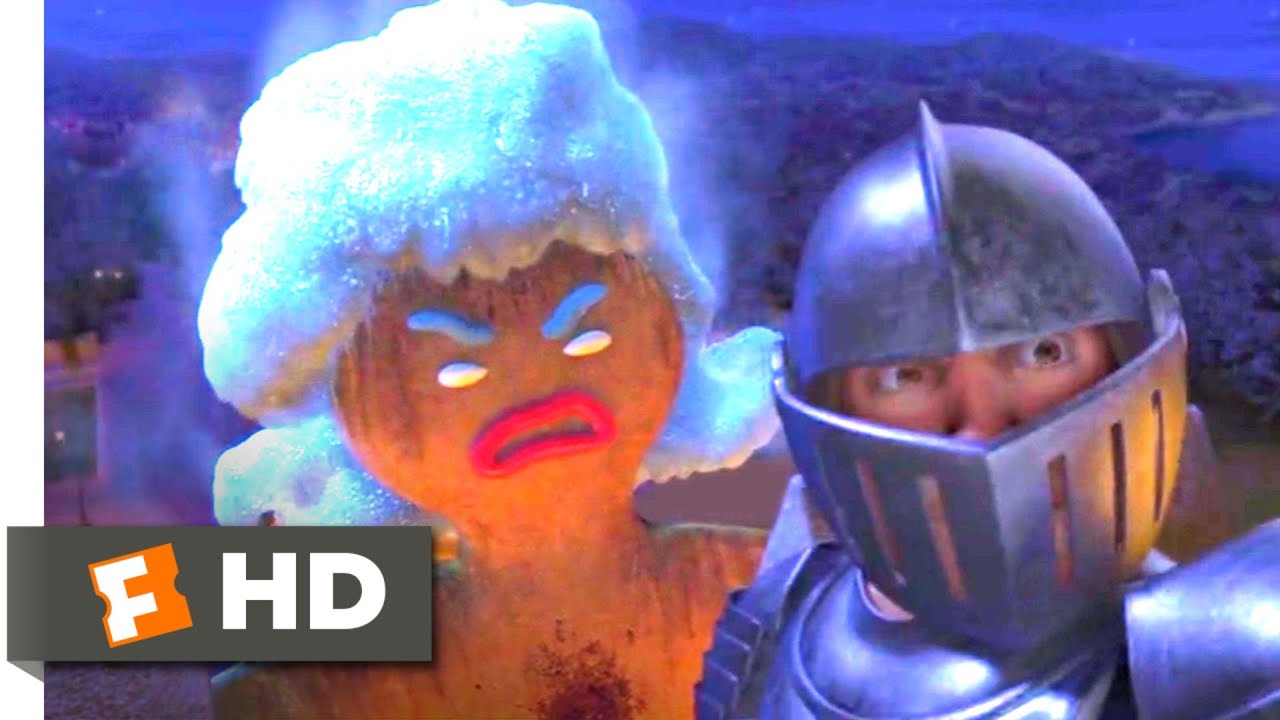 I was thinking of giving it a “gib update” tag, but I was thinking it would probably be considered “abuse of powers” by moderators.

or “admins” I guess or however it’s called

Very well then, I guess there is a decent amount of people on here, who do not want to know about the development status then.

Need some pie To lure ross out of his shoebox.
@rossstephens @james

Very well then, I guess there is a decent amount of people on here, who do not want to know about the development status then.

Pretty sure I know who flagged you, too. There’s about 2 or 3 people who do that on this forum, thinking they’re doing such a service to the community by acting like their name is Karen. 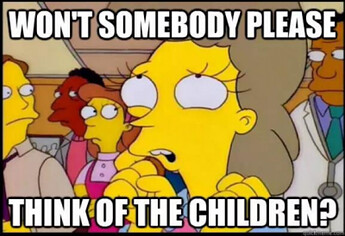