I thought often about the beginning of the new worlds the last weeks and how we as the community organise our efforts for the Capital of each new starting world. When we don’t organize at all or only in small scale it will be a clash of communities which will struggle to get the capital tag which may lead to happiness for some people but frustration for the “losers of the battle”. If we organize as a big group per region we will have less problems with getting happy to be the capital but it may lead to more mixed up cities in matters of style and localisation of building groups (shops, guild embassies, portal hubs, …).

So to get an overview what is the main opionion on this in the EA community here is a quick poll for getting an overview. …

I personally would love to get the capitals organized as groups so that they will get real epic and also a good point to see and meet the whole community. Of cause “smaller” group cities with special themes and districts are good to be seen, but for the capital matter I would love to have joint ventures which are planned beforehand here in the forums.

Planned ventures is the realm of the guilds/clans/etc - while I would like to someday have a planetary capital, I don’t intend to worry about that right after wipe

@virresss and @Simoyd can correct me if I’m wrong, but I think those of us at the Portal Seekers are going to be busy building a network for what may potentially be the rest of our lives.

hmm, the voting seems to show that people are eager for the struggle

I think its about people preferring freedom of choice rather than organized planet division.

As people are added the number of worlds goes up too so this organizing idea doesn’t last long. The second problem is new players after launch may be disappointed if they see there are perks to being head of a city and especially a capital city and they have zero chance since people got there weeks ahead of time and organized to make sure they run the capital and have the leader of the world. If the game takes off though there may be new worlds within a day or two of launch added. Also, if you have tried starting a new character you have already seen this, but, new players choose a region and then each region has two (or more? see edit below) starter worlds to choose from. Overall, I think organizing is unfair to the new people and also is a moot point very soon anyway.

Edit - I just restarted another character to see the difference between the two choices for worlds. Passive one or aggressive one where mobs may attack first. I’m officially confused now. Last time I chose passive. This time I chose aggressive. Each choice ended up with at least seven planets visible in the sky of the sanctum with Vena V in the forefront. I don’t know if you can choose any of the seven including Vulpto lol or choose between Vena V and Solum or what? Do both intend for you to go to Vena V or what in order to have one be aggressive and one passive? Either way, I assume places like Vulpto are not intended as possible places to start, so, I don’t think they should be there at character creation. Or, are the multiple planets placeholder planets because once 1.0 comes with all new planets and many more than now there will be like 7 planets in each region to choose from with like four being passive starter planets and three aggressive starter planets?

its defo a case of current worlds not fitting the new system, so I wouldnt pay much attention to how it looks like now 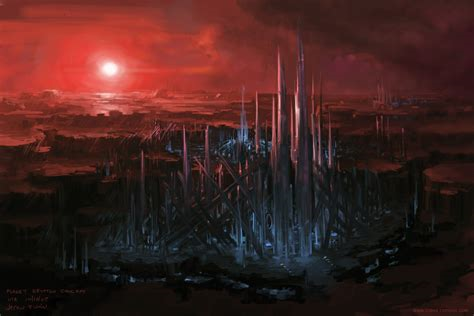 I voted on the poll under the premise that it’s only about ppl who want to create a new capital and not about everyone.
Obviously not everyone is going to be interested in building a new capital.

Well i think people still want to create capital, just not with everyone together XD.
They want to build something amazing with their friend / or guild.
Also they may have their plan already set up like the theme / style.

this is a mmo sandbox after all… maybe if X guiid of X could deciced to chosse a few regions? then the soloists can have their chance at epic as well?

Which leas a n off topic suggestion -

it would be cool if (as with leader of the entire planet kings we had Lords of regions and etc… but maybe this comes in as settlment leaders? do we have those?) 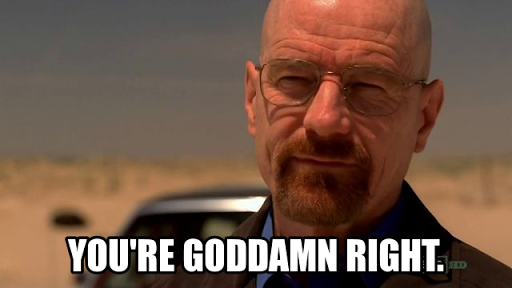 Yeah, I suspect they are just placeholders. I can’t imagine they actually intend for newbies to start on places like Vulpto. That would be plain cruel to newbies to the game.

this is a mmo sandbox after all… maybe if X guiid of X could deciced to chosse a few regions? then the soloists can have their chance at epic as well?

Which leas a n off topic suggestion -

it would be cool if (as with leader of the entire planet kings we had Lords of regions and etc… but maybe this comes in as settlment leaders? do we have those?)

I figure most guilds will have a private planet to lord over. Let them do whatever they want on their planet. Let the guilds do the organizing for their planets and start planning now if they have not already. As for the main public planets, I hope people don’t organize to take over and build massive cities before the public is even allowed in. That would be depressing to come into for new people.

Every community whether settlement or whatever has a leader listed.

i thought even a private server would link to the main servers… just yours would be hidden/unaccessable unless you invite them?

i thought even a private server would link to the main servers… just yours would be hidden/unaccessable unless you invite them?

The way it was explained by @James a few times makes sense. If you use private rules that give you an advantage such as extra gems etc. and lower mobs or no mobs then nothing from your planet will ever go to another planet as it is cut off from the public universe. If your planet follows the same rules as a public planet then yes it can be connected. As for who can go to your planet, that is up to you. You can allow anyone to come, only friends, etc. and I believe you can have rules like only unrefined rock and wood allowed to build with and no gleam. You can also allow anyone to come visit, but, only friends can claim plots, etc. to keep those who won’t follow your rules or are a general pain in the butt like doing the AFK claiming deal from ever building on your planet. I’m assuming you can have a ban list. Anyway, for awhile I was interested in it so paid attention. Maybe someday… we shall see.

Obviously it’s possible to follow the rules and have a private planet. You will be able to have a PvP planet and you would have no participants if nobody could visit.