Next Update: Melee Combat is Coming!

We’re excited to share another update with you all - the next release to Boundless will include the introduction of Melee Combat to Boundless!

We’ve got a wide range of different Weapon types coming to the game, with Wood, Stone, Metal, Alloy, Gem, Blink and Rift weapons ready to go. Some of these look really spectacular, so here are a few screenshots to whet your appetite!

Of course, Melee fighting is a two-way street, so we’ve also got a collection of Shields ready to go too. Wood, Stone, Metal, Alloy, Gem, Blink, Rift, and Umbris versions of these are available.

Of course, all Melee Weapons and Shields will be forgeable, opening up plenty of possibilities for unique styles of combat! This update will include brand new forge traits (alongside some returning classics) for shields and melee weapons!

Melee Combat is of course a different proposition to Slingbow and Fist-based hunting. It’s going to be really interesting to see how parties form with ranged, melee, defensive, and bomb specialists. Melee fighting significantly changes the combat of Boundless, so we hope you’re all excited to get your hands on these new goodies!

We’ve also added some new Mastery Skills to the game’s character progression. Thus, players will be able to make their character into a Melee Combat specialist, built around damage output or Shield ability.

In addition, we’ve raised the ceiling for skill points to 359, and reworked the way epics are linked. This is to facilitate both melee combat and a single player experience. We’ll have full details of everything in the release notes when it’s ready for a testing release.

The feature is still being tweaked and balanced, but as soon as we have something ready for release on the Testing environment, we’ll let you all know!

in anticipation of inevitable question:

it will be SUPER SWEET!!!

Jokes aside, really interested how melee combat will turn out. Getting in close means higher risk, so higher damage output compared to bows?

dead cause there was a tree behind them

Maybe we’ll get a stability epic to go with the shields?

Can we maybe also get more than 5 skillpages per character? And maybe the ability to give names to these pages? Just so that it is easier to remember what page is what?

ive names to these pages? Just so that it is easier to remember what page is what?

Will this update also release the placeholder block so we can mount these on walls ?

Can hardly wait for this to drop

… Some display racks for the new stuff would be really cool, I’d love to decorate my places with those hanging on the walls and all!

Any decorations are more than welcome, though I would love if a gear display stand also lets you hot swap what’s in your hand as well.

How did this announcement thread become a feature request thread, though?

I’m interested to see what that brings for combat-evading non-hunters. If, maybe, the shields can be useful for gathering or building on high level worlds. Can shields block explosion or bombs?

Shields will be forgeable

Yes! Magnet on a shield. Stick a bunch of nails to the shield and reverse polarity.

It looks awesome!! I’m ready to use all this new weapons!! You are all welcome to sell your weapons at “The Forgers Avenue “!! 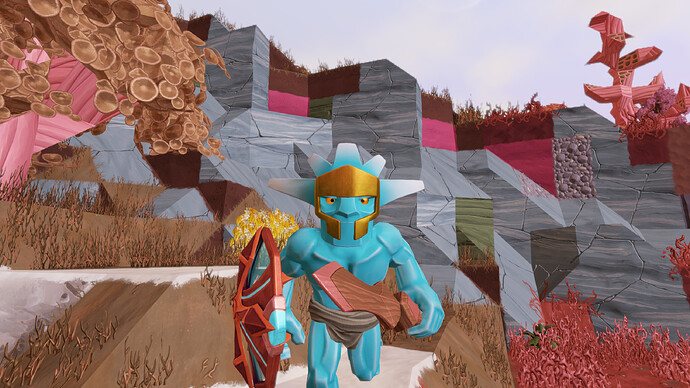 Ok so we can finally use turtle tactic. Cool 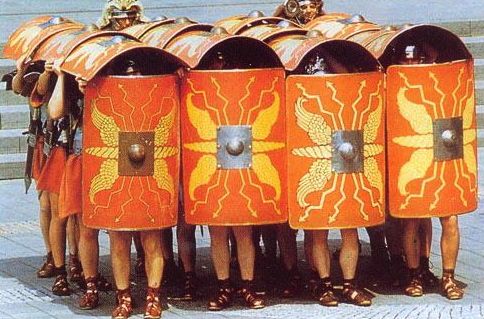